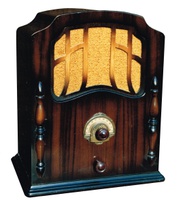 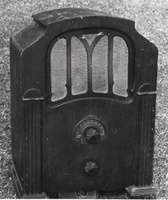 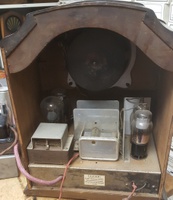 Described in advertising as being ideal for local stations, and capable of receiving overseas stations under reasonable conditions, and having excellent tone and volume. 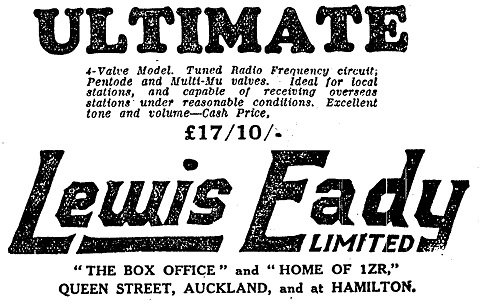