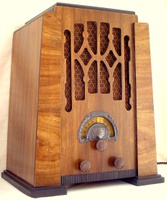 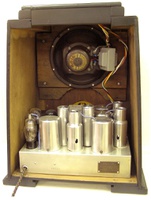 The photographed model here was fully restored by Albie Smith from the Christchurch branch of the NZVRS, and was featured as a cover photo on the NZVRS bullentin volume 35 issue 2. 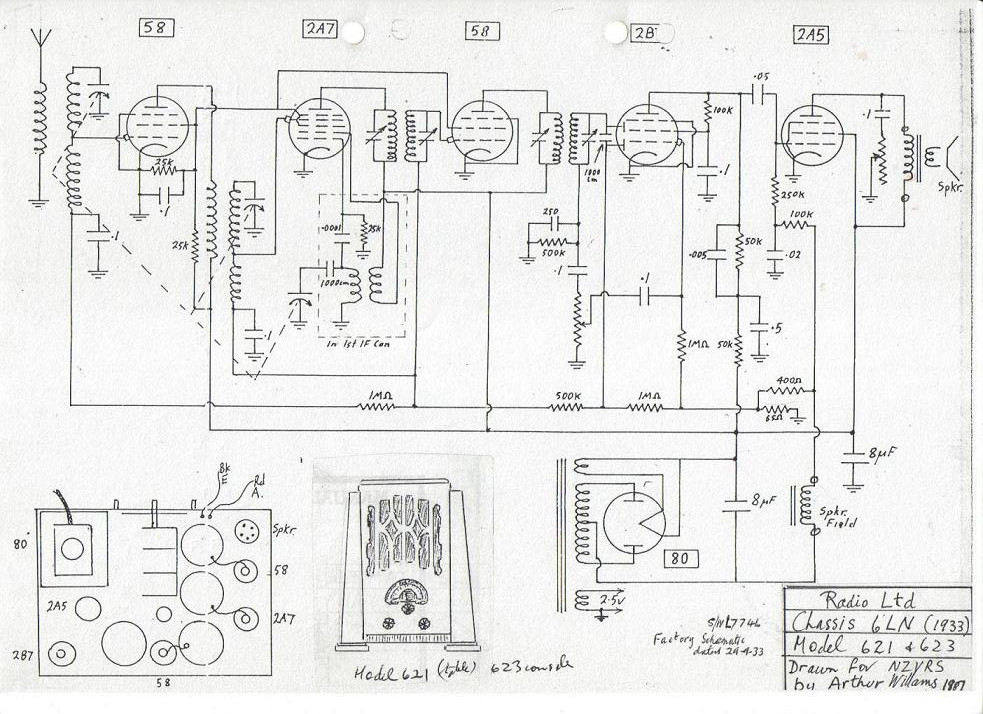