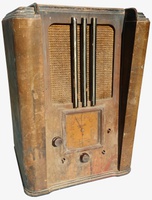 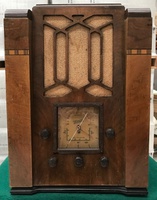 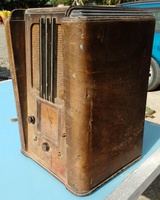 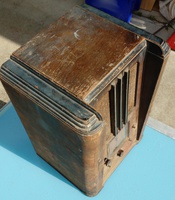 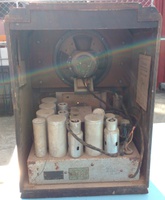 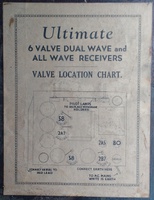 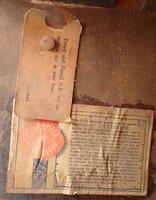 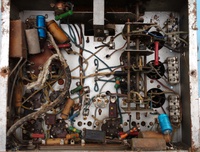 Several models and codes appear to fit this chassis layout.  Skyscraper model XS, Courier XC and Ultimate model AAU appear the same.  Most likely any two letter code starting with X and any three letter code starting AA will use the same chassis but confirmation would be appreciated. 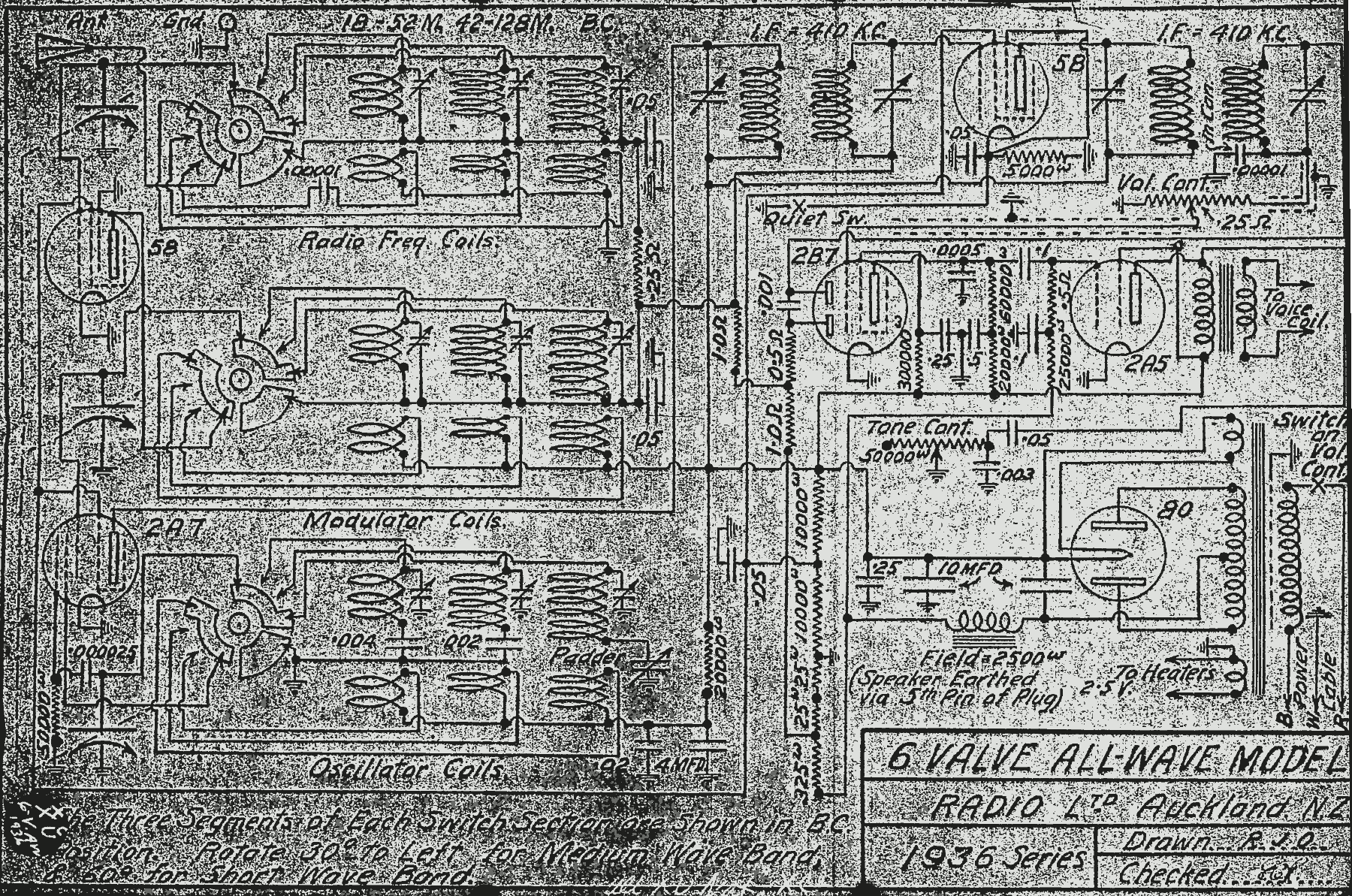