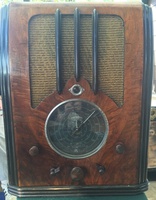 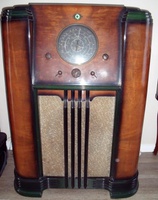 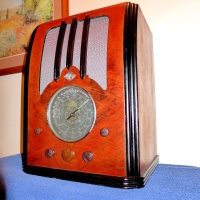 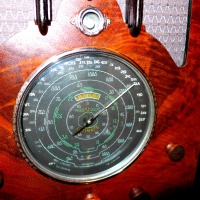 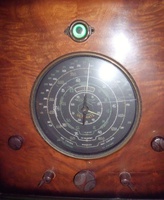 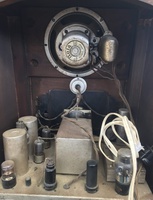 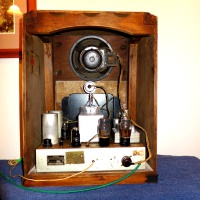 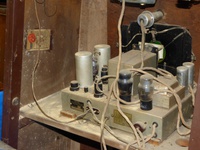 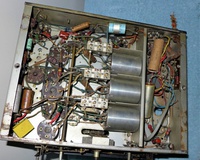 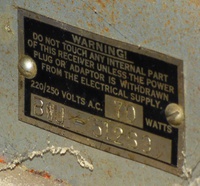 1938 All-wave 7-valve radio with magic eye tuning - these have a beautiful large round dial and are a well thought-of set - they provide excellent performance when serviced and aligned correctly.

Similar to the Ultimate EXP 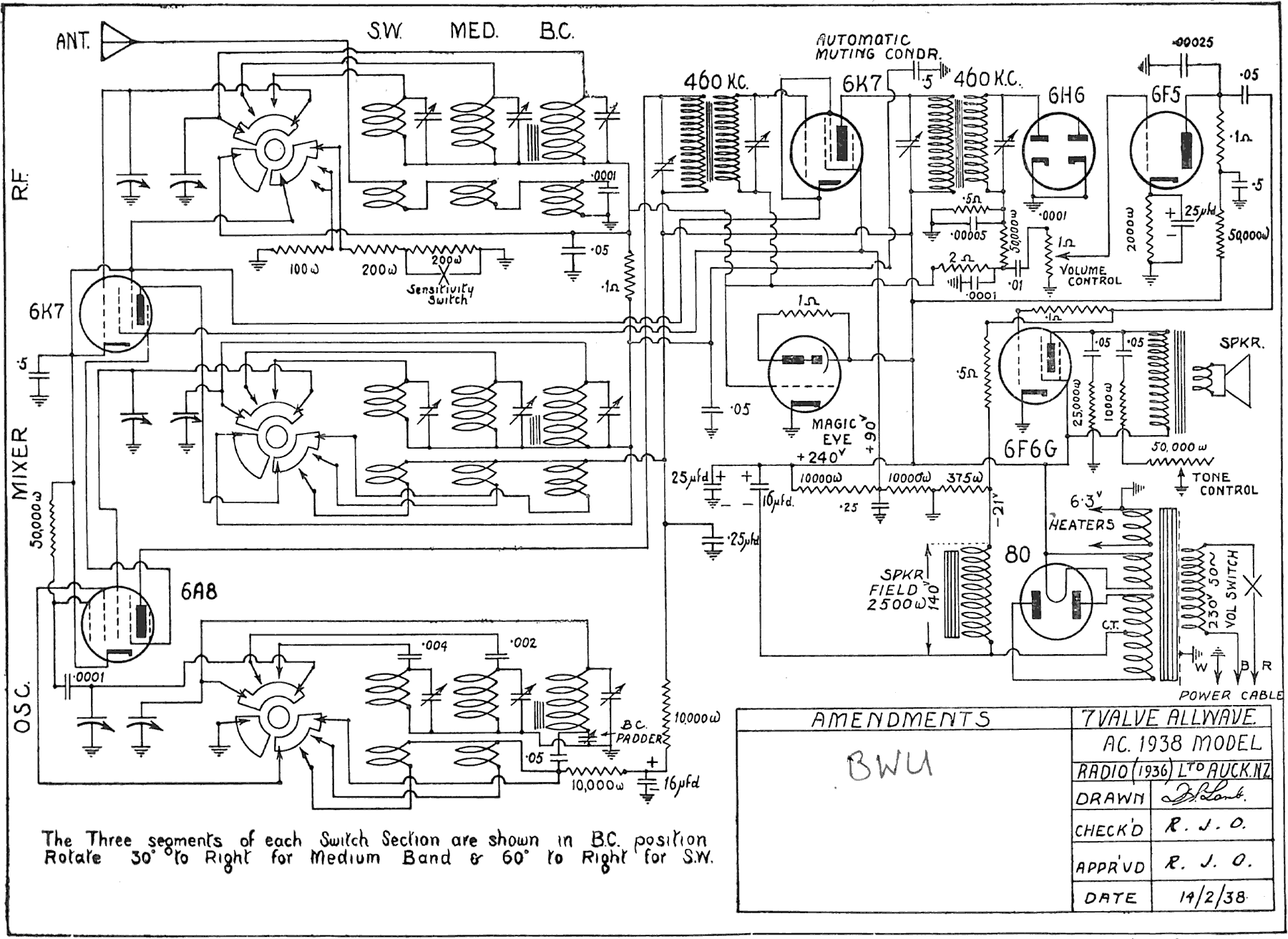