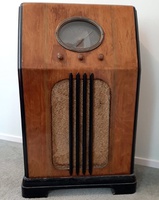 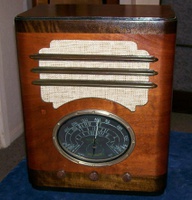 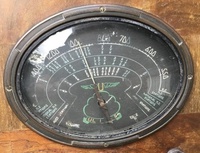 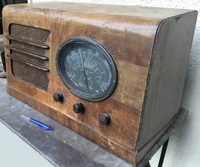 The BXU appears to be an updated but very similar circuit design to the model BBU from the previous year.  The major difference seems to be that while the BBU had the earlier 6 and 7 pin valves, the BXU had been upgraded to the newer octal type.  In terms of design, the control spacing seems wider than the previous year but other that that they are very similar.  Even the cabinet design is similar to some versions of the previous years model (compare this to the Rolls model BBR for example). 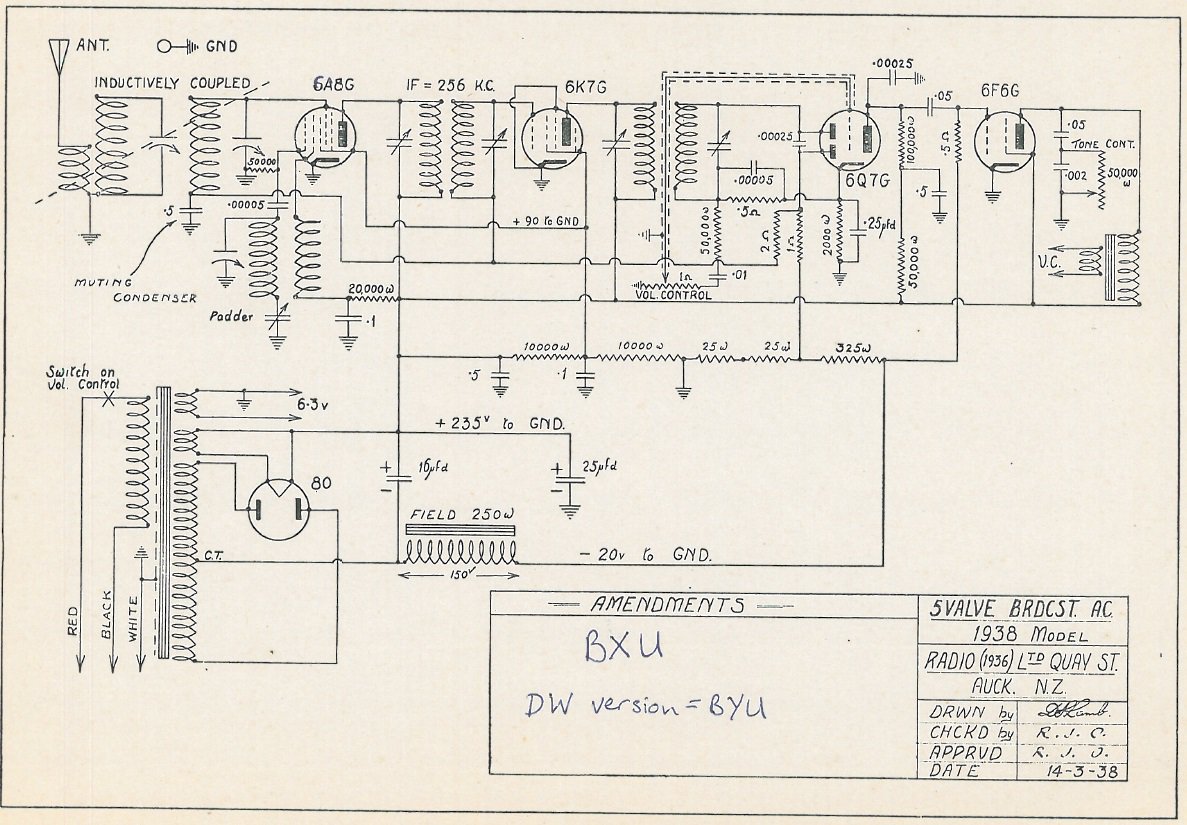