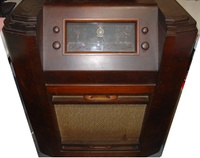 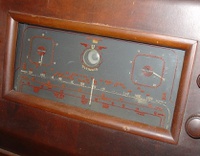 The Ultimate model CNU is a 7-valve all-wave radio with magic eye tuning from 1939. 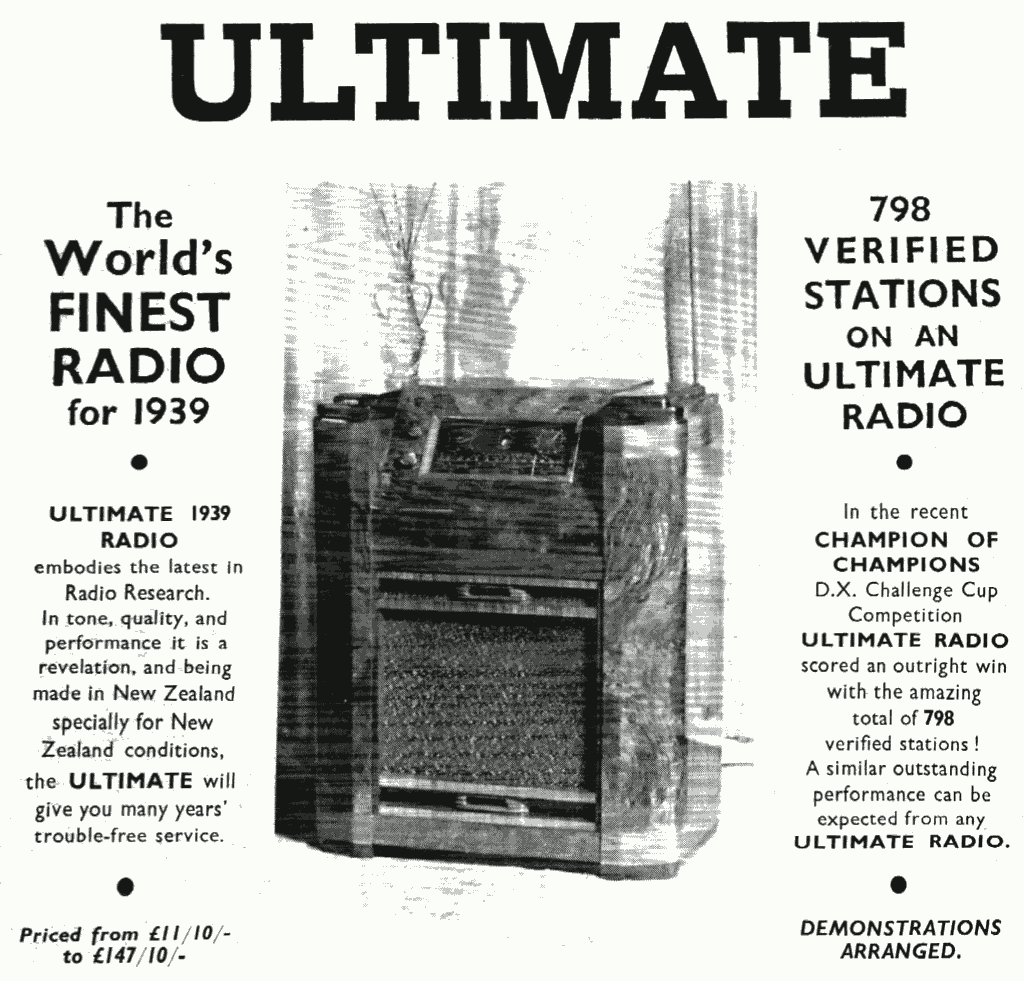 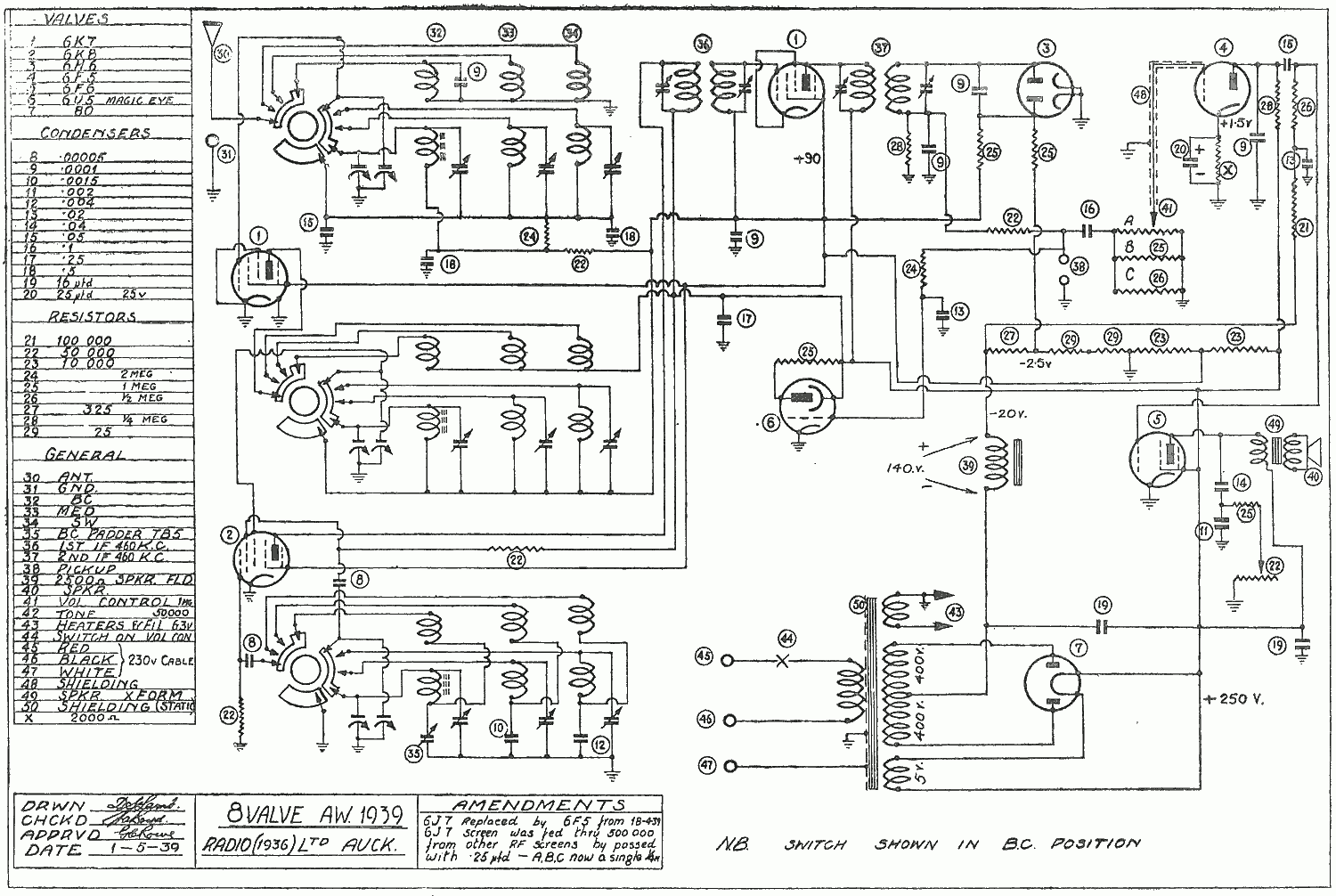