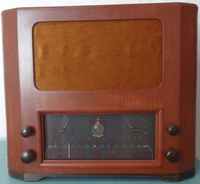 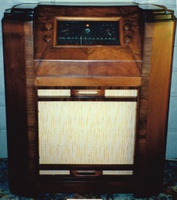 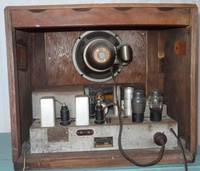 Similar to the model CNU

No schematic currently held, check model CNU as it should be very similar (both same year, both same design, both all-wave)