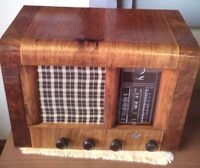 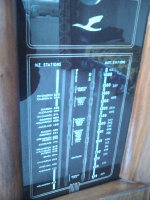 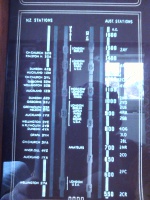 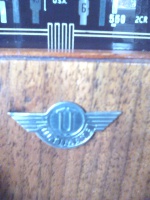 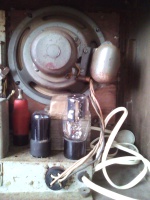 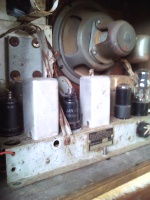 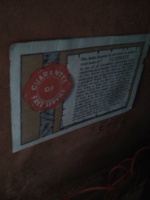 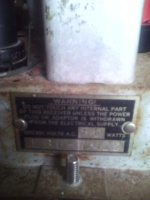 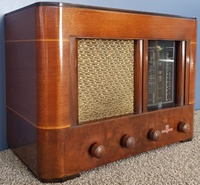 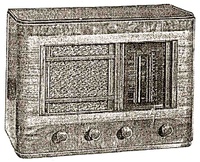 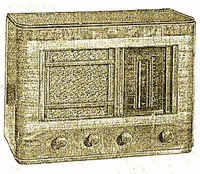 May be stamped either EG or EBG.

Identical to the model EB, but with a magic eye fitted.  There is also a broadcast-band only version, the model EC.

Commonly referred to as the Junior, although also noted as being called the 'Accra' 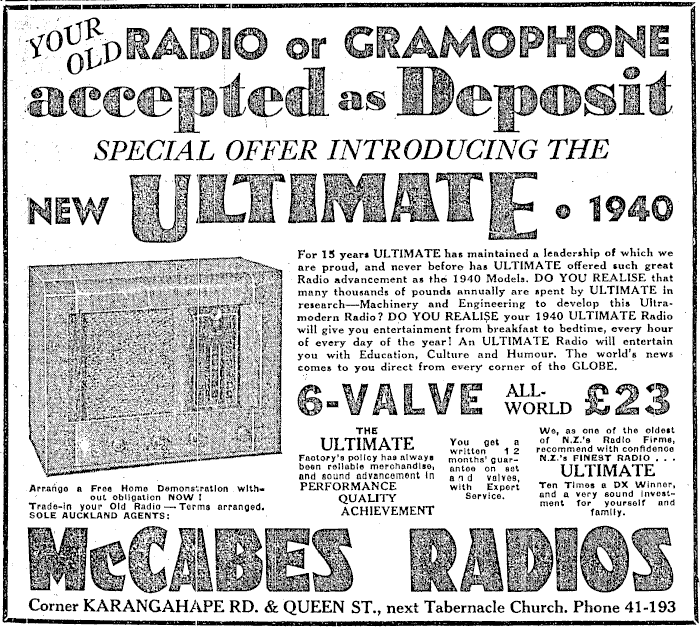 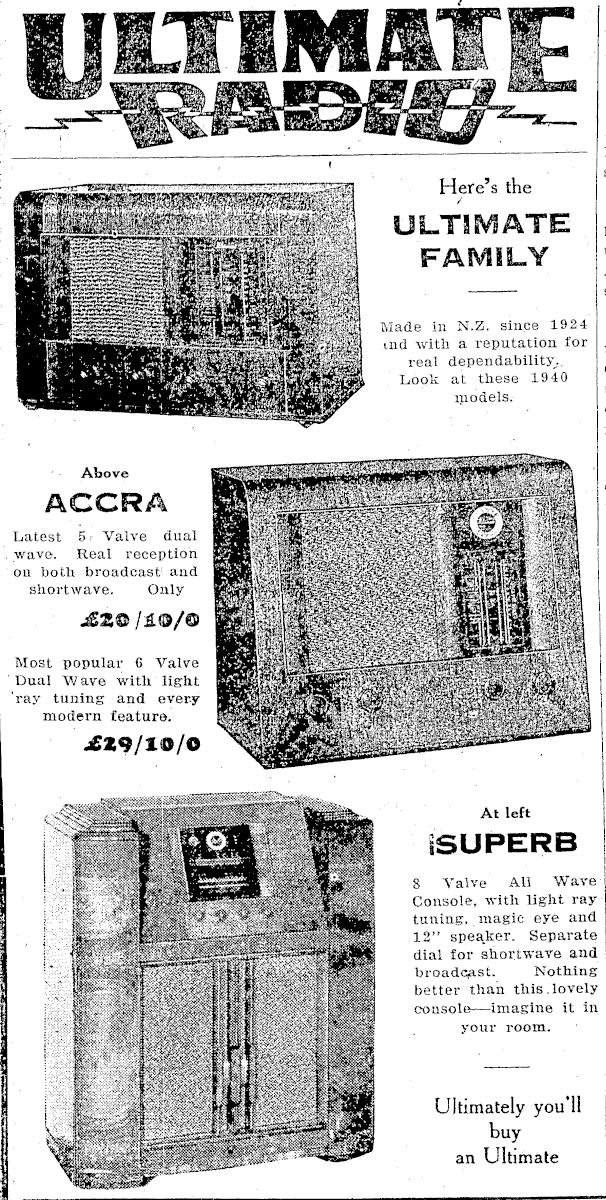