Released after Pye bought out Ultimate Ekco, so possibly a rebadged Pye model.  Actual model number unknown at this stage. 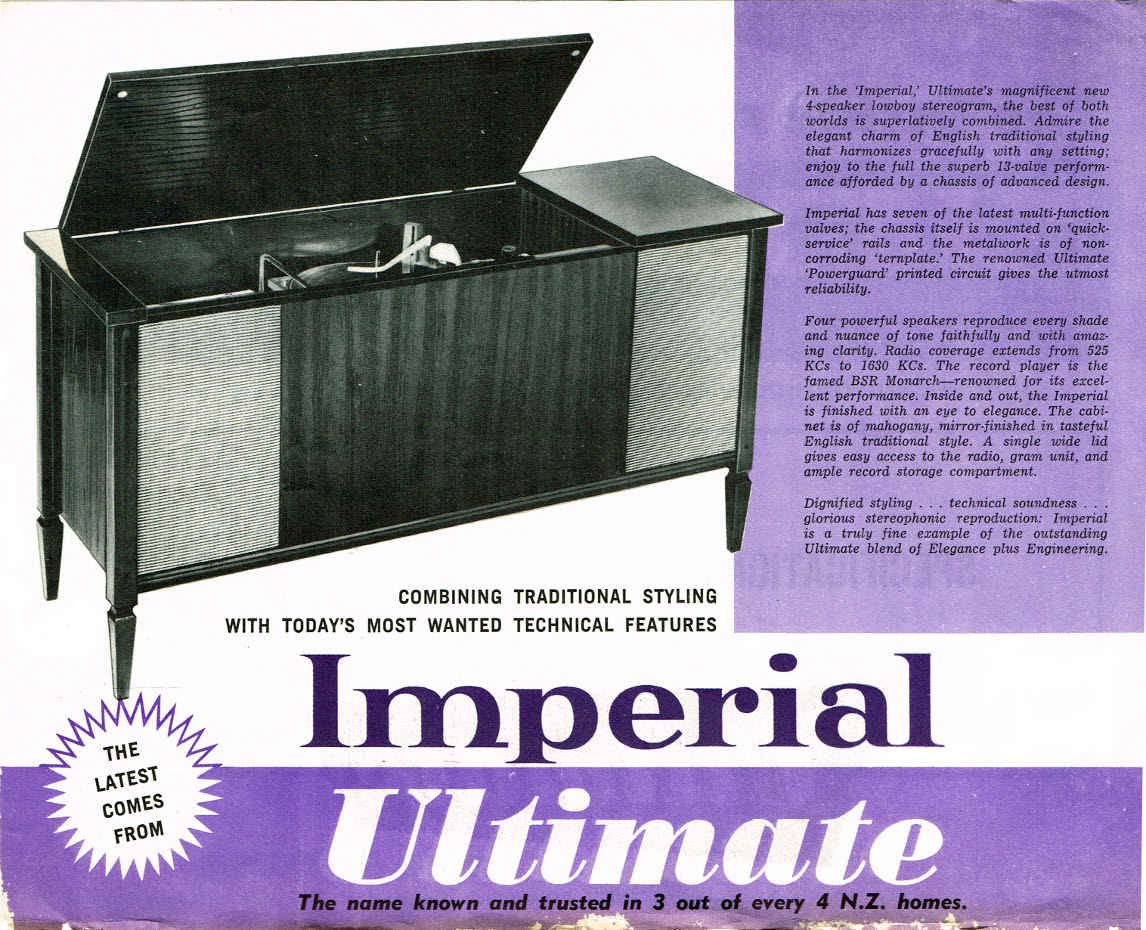 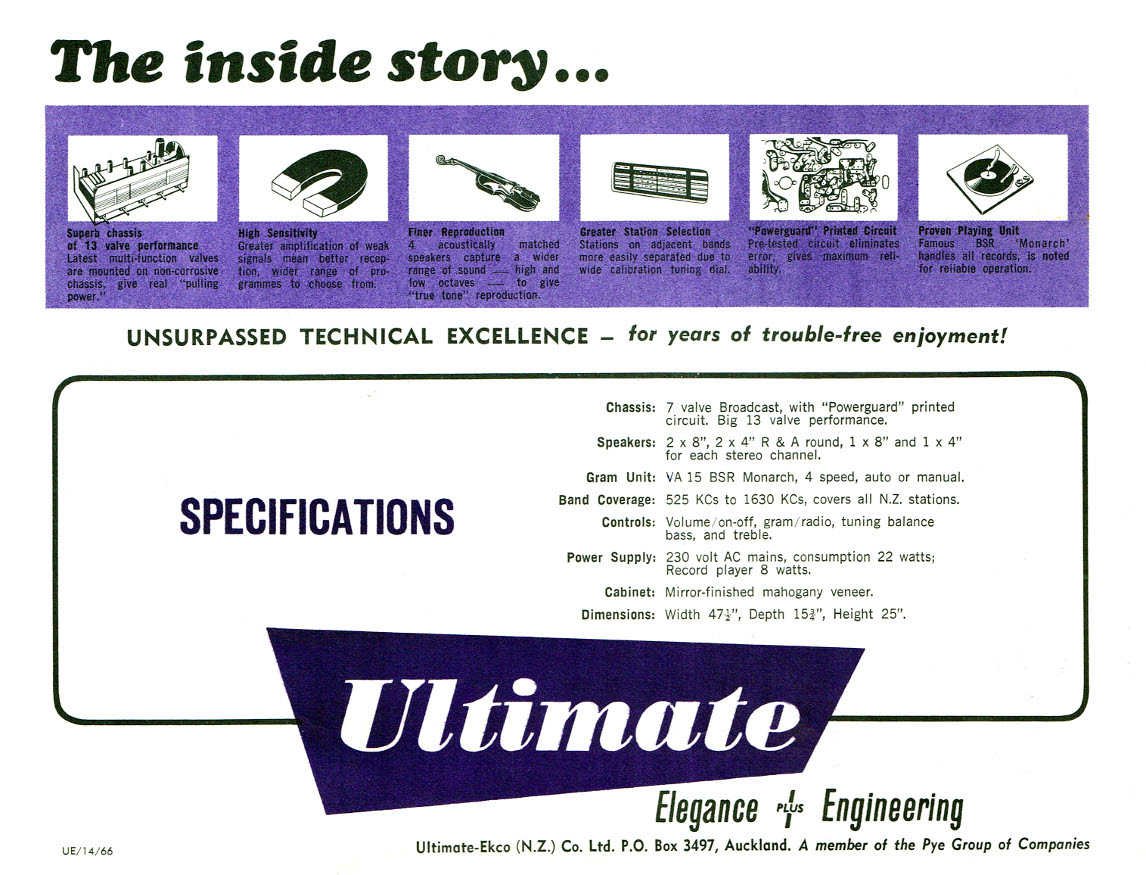