Widely believed to be the first ever Ultimate radio - the Gilfillan RA-1 Kitset was imported and assembled by Radio Ltd for local sale. 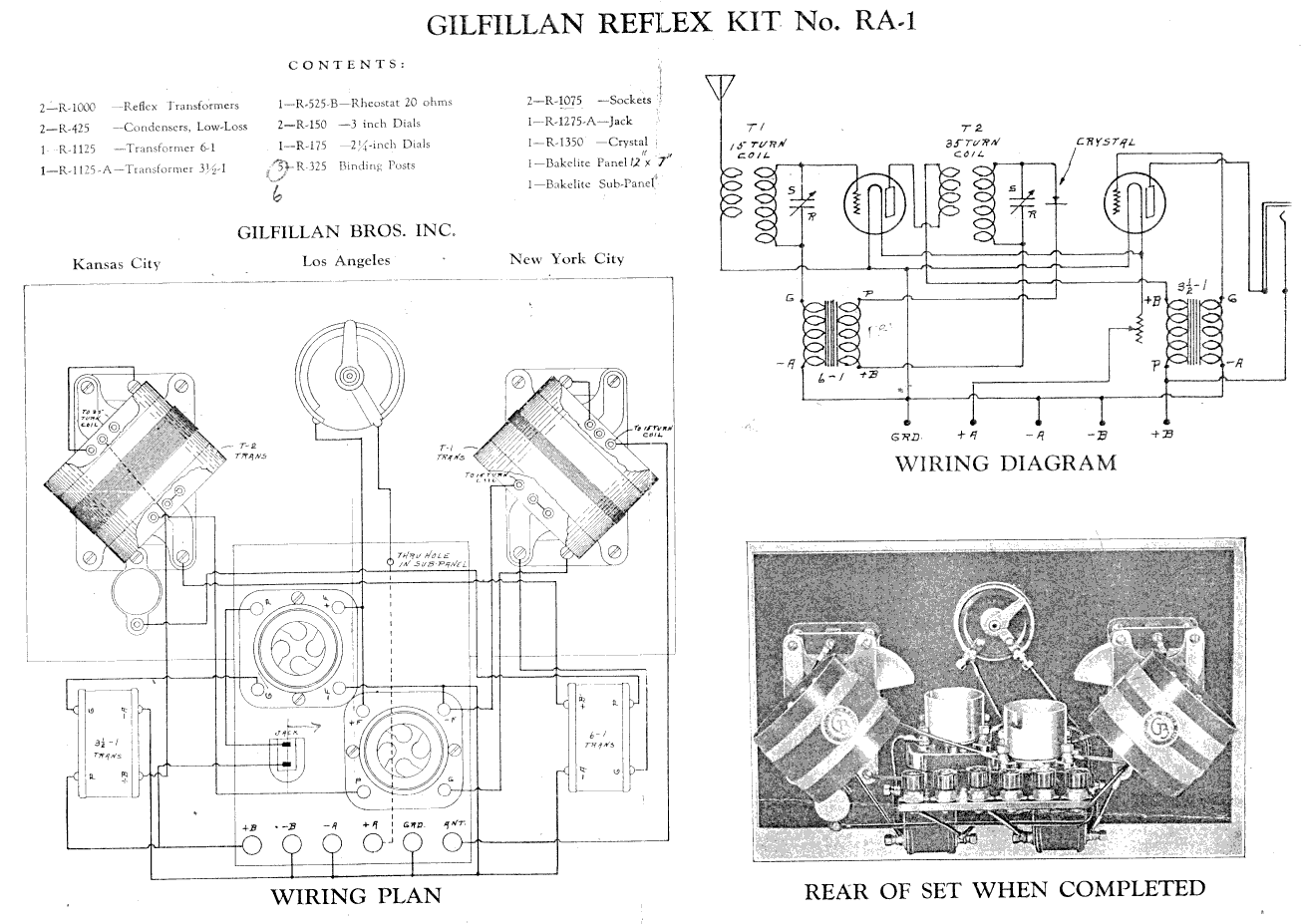