Seen in two cabinet styles, the one with the horizontal wooden slat across the grill (the 'Cargill') seems to be the most common. 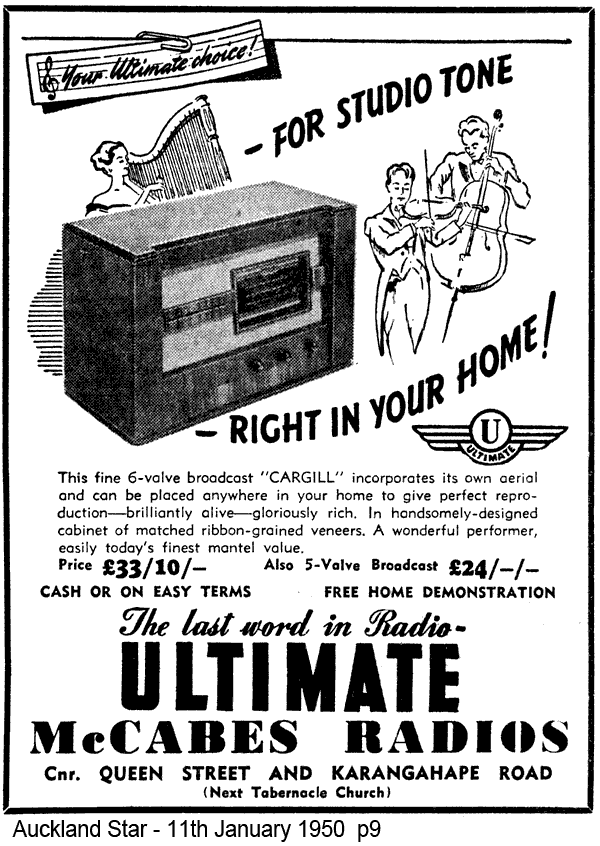 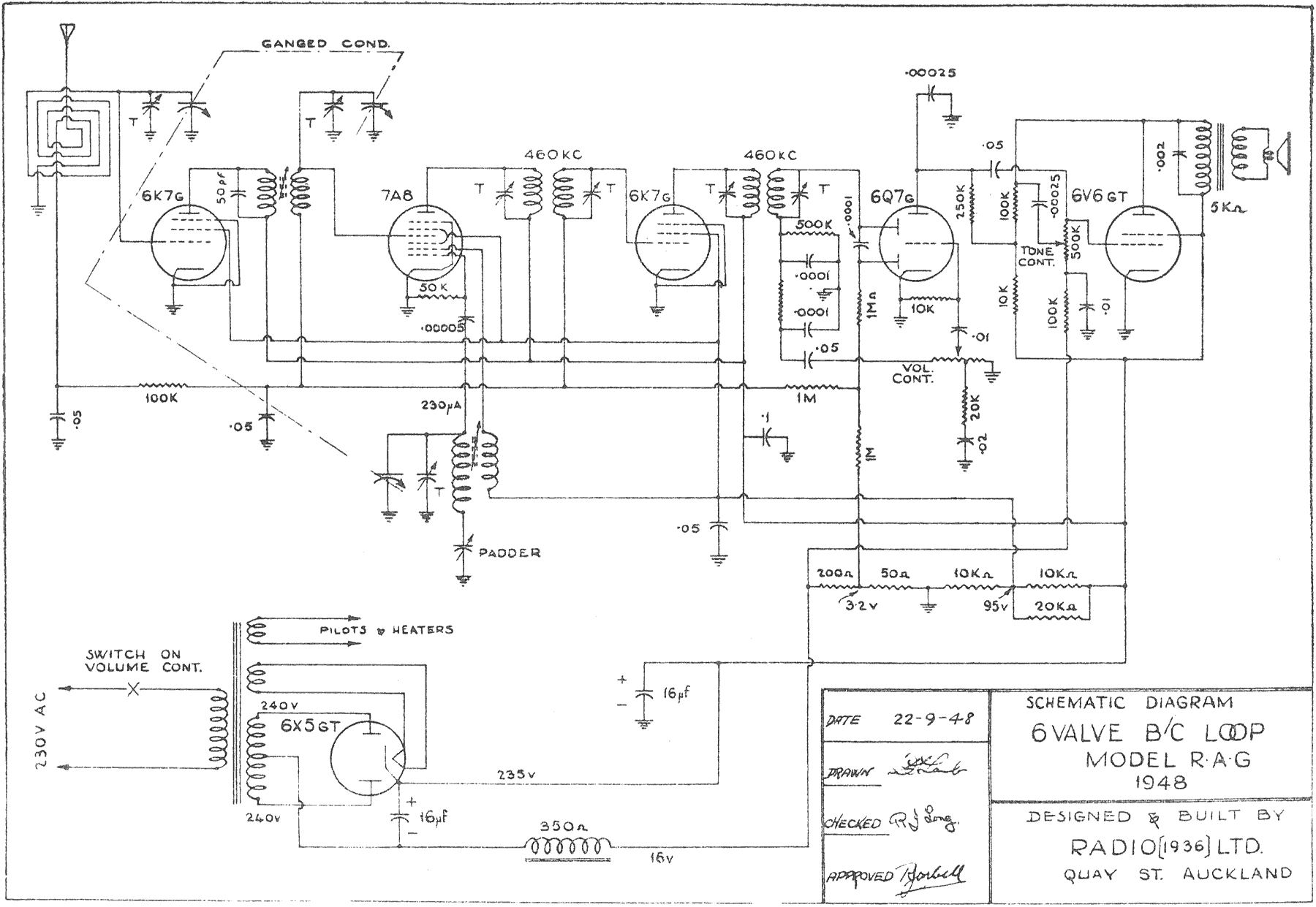