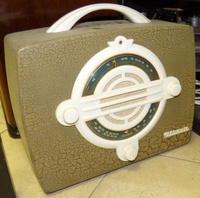 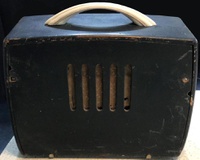 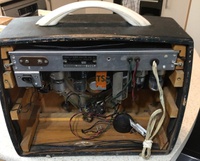 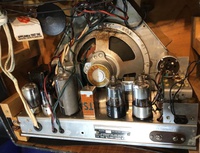 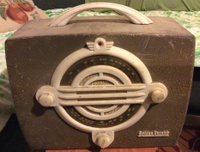 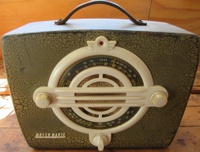 Seen in advertising as either the "Gypsy" or "Gipsy" Portable - although many of the adverts with "Gipsy" also have the other spelling (see below) so this is likely a typo. 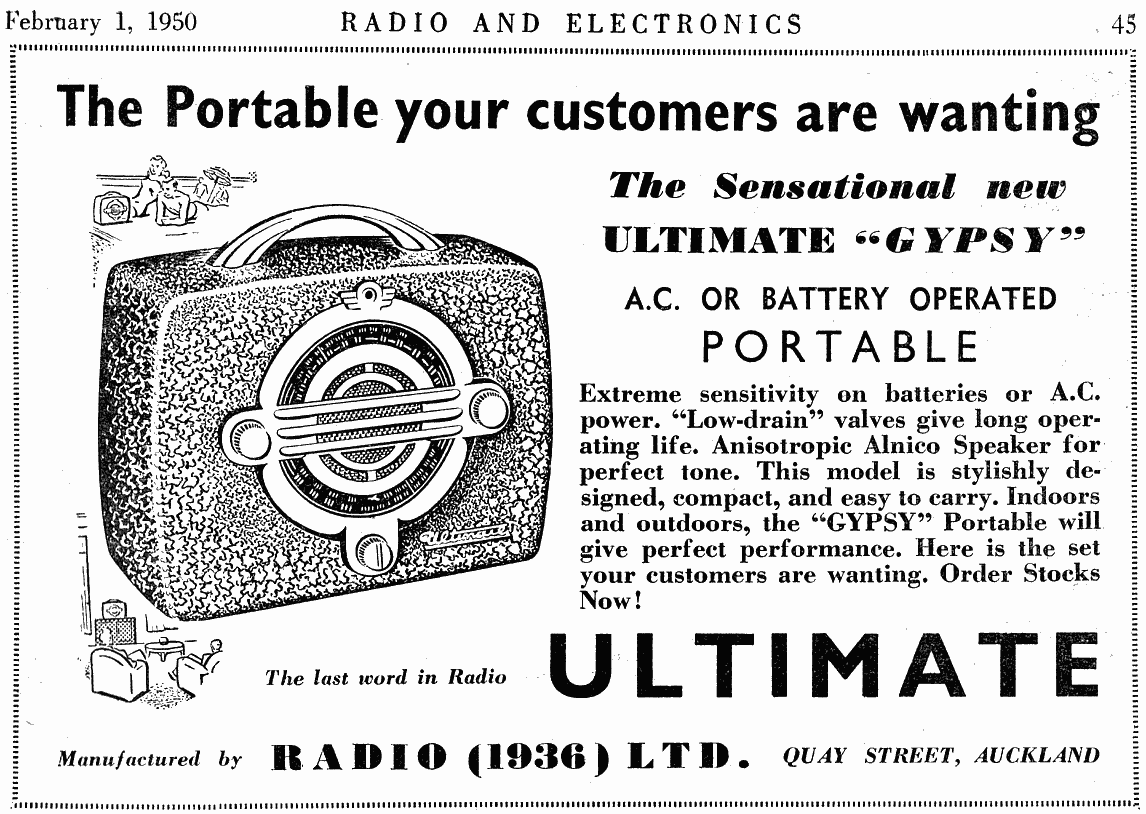 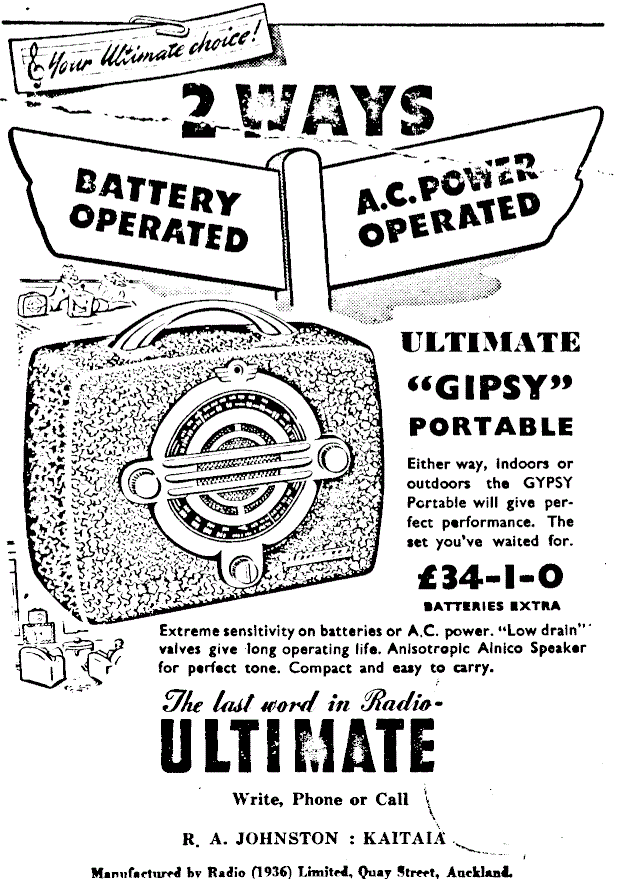 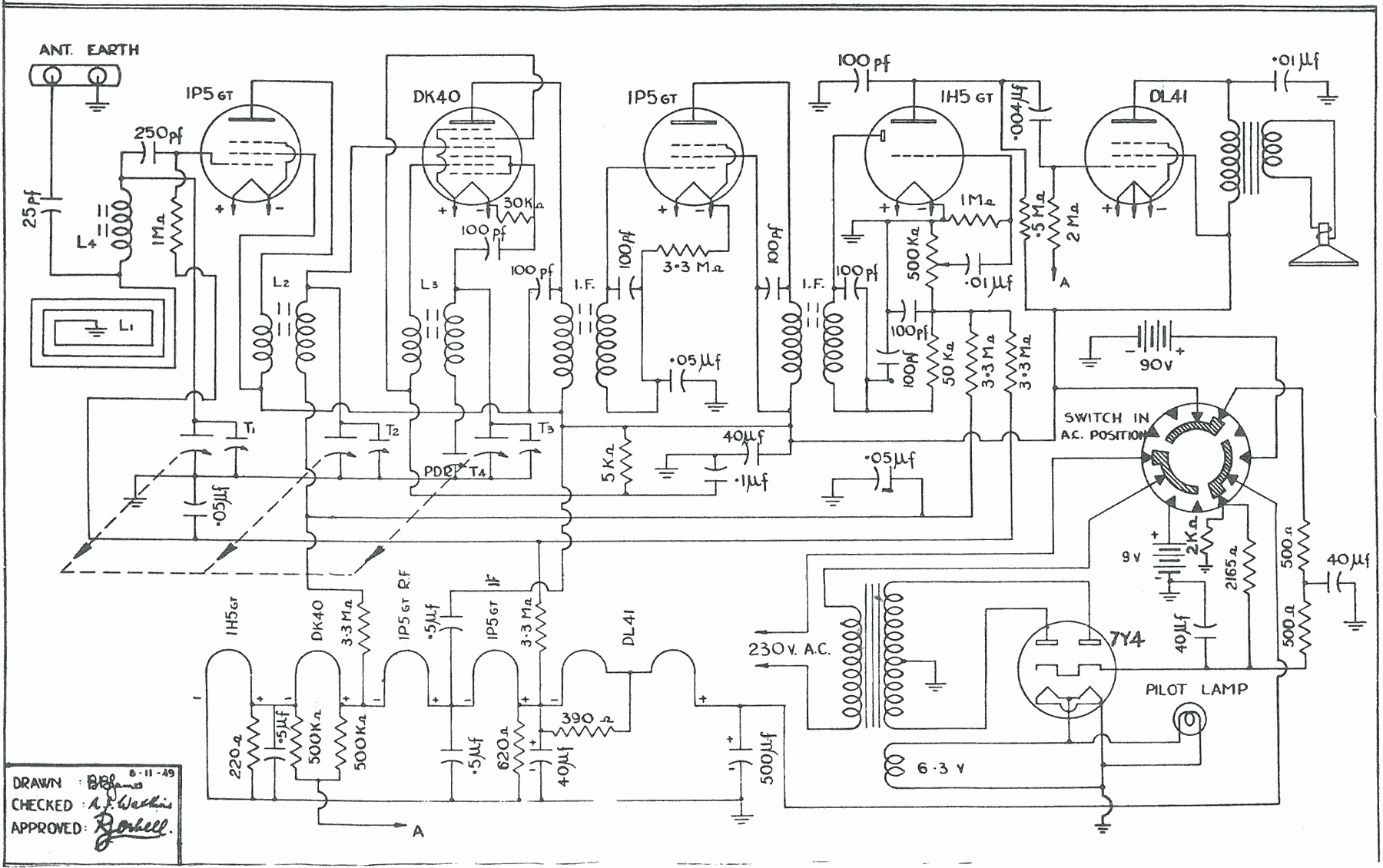 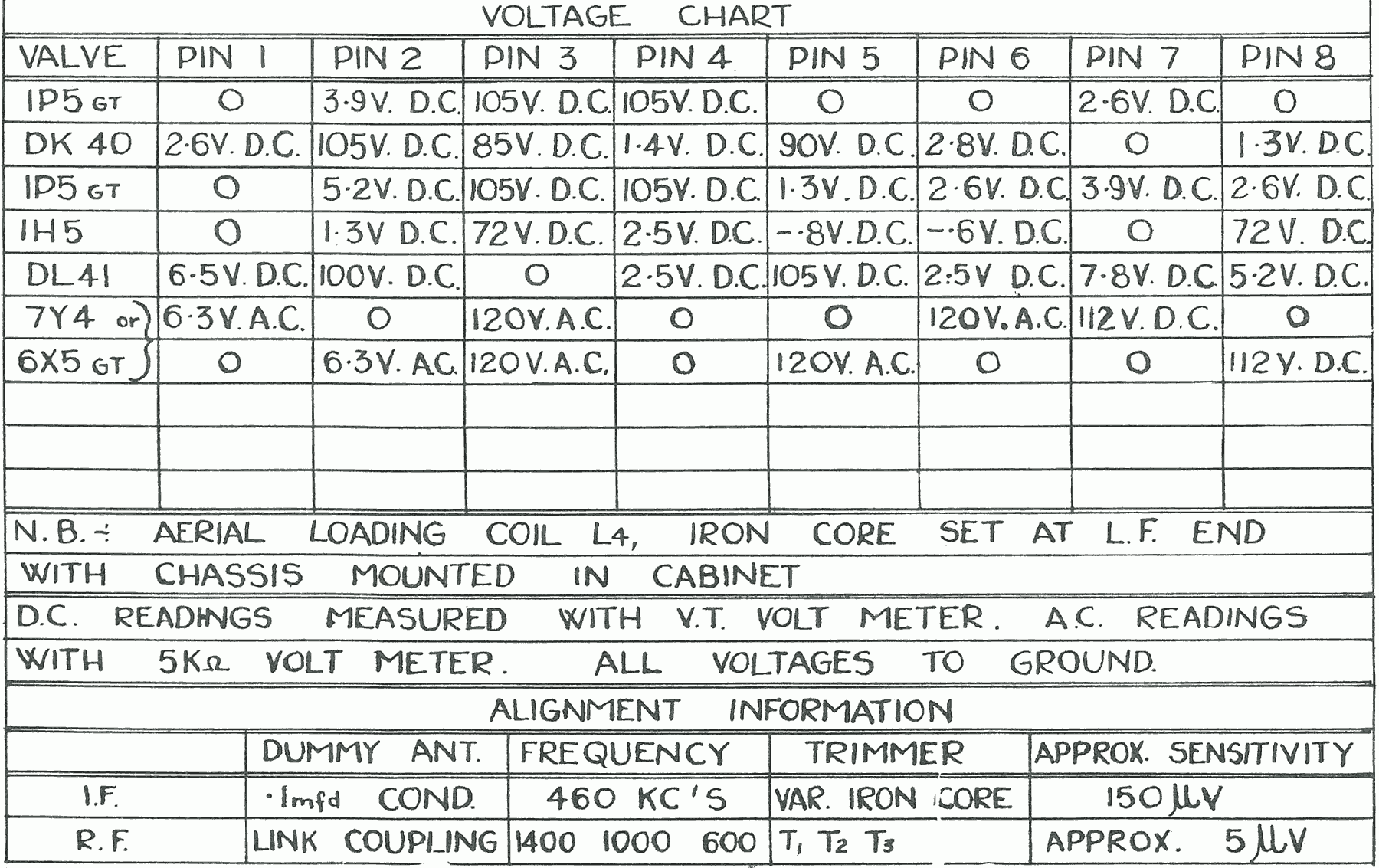