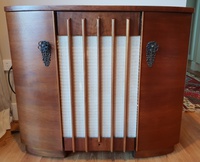 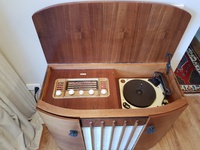 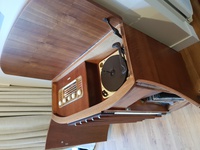 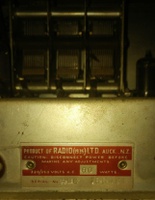 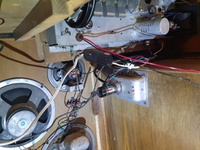 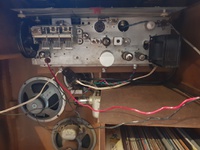 The 7-valve count includes an EF22 pre-amplifier on a sub-chassis which is not part of the radio circuit or even shown on the schematic. 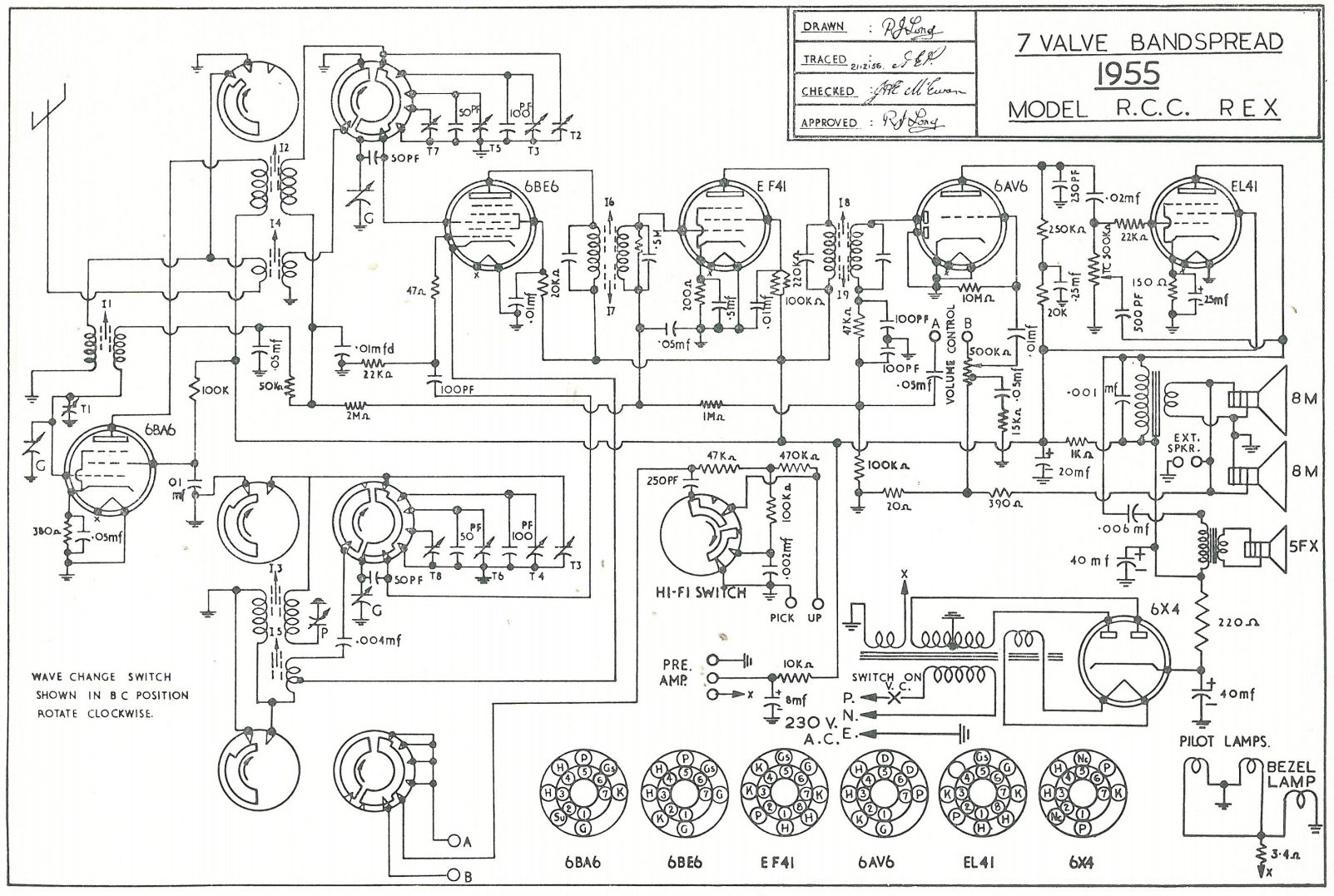