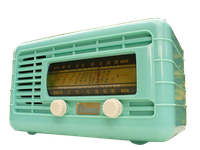 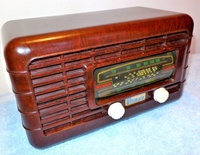 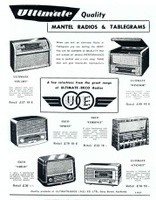 Plastic cabinet model known as the Cygnet, and is both fairly common as well as a great performer for its size, helped in part due to its ferrite antenna.

Note: there is an earlier model (the RBZ) using this cabinet although the circuitry is quite different. 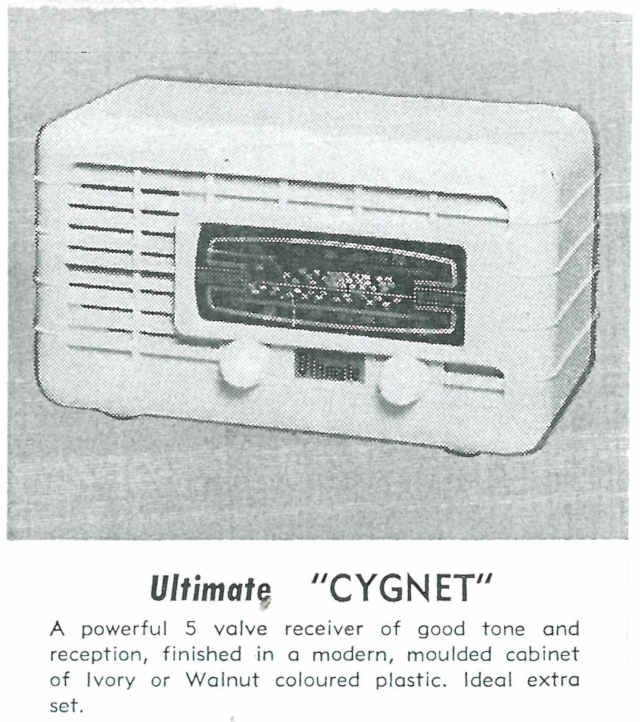 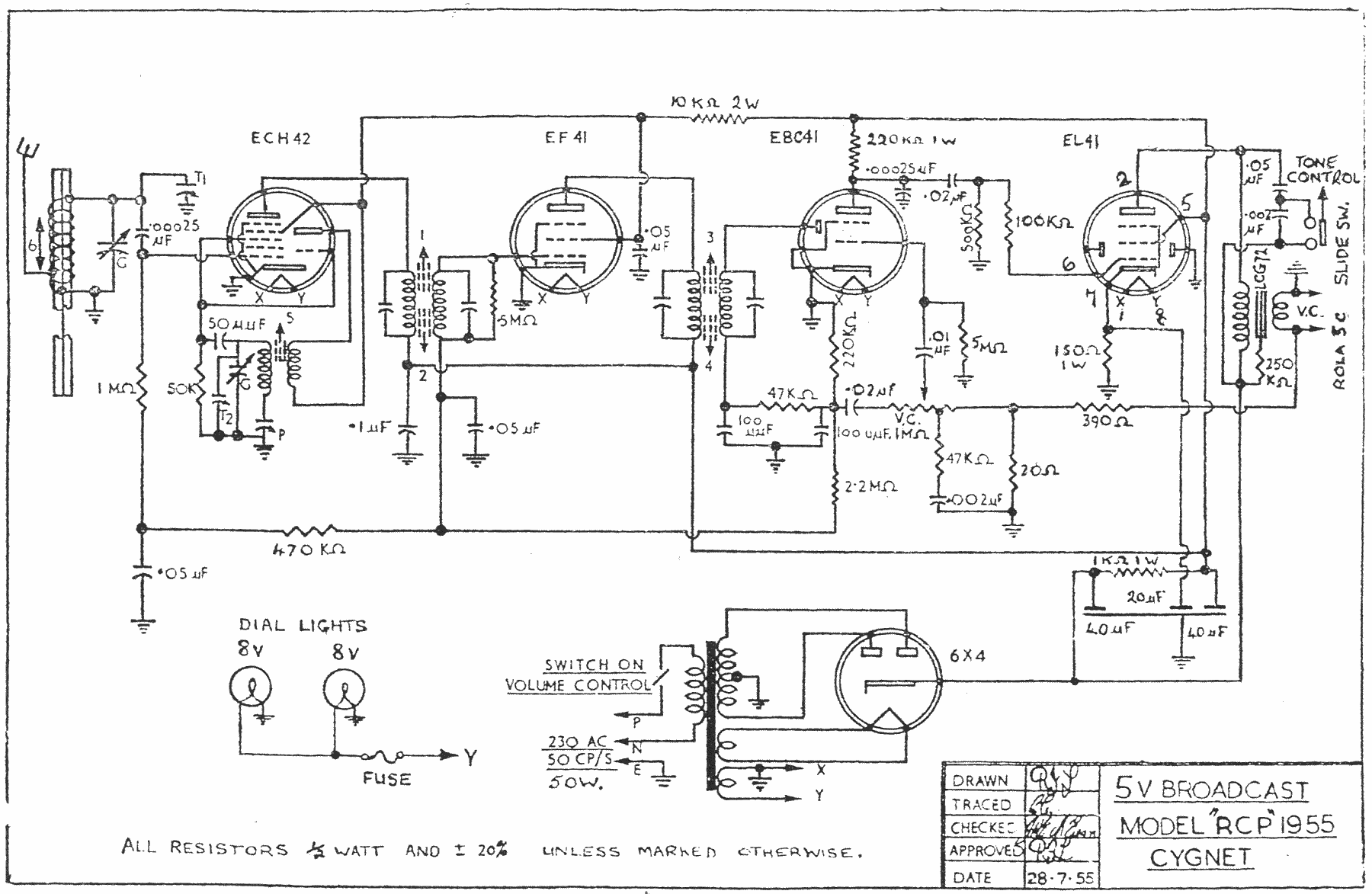