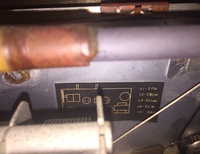 Later(?) model using the RDG chassis - the other one being the Sorrento. 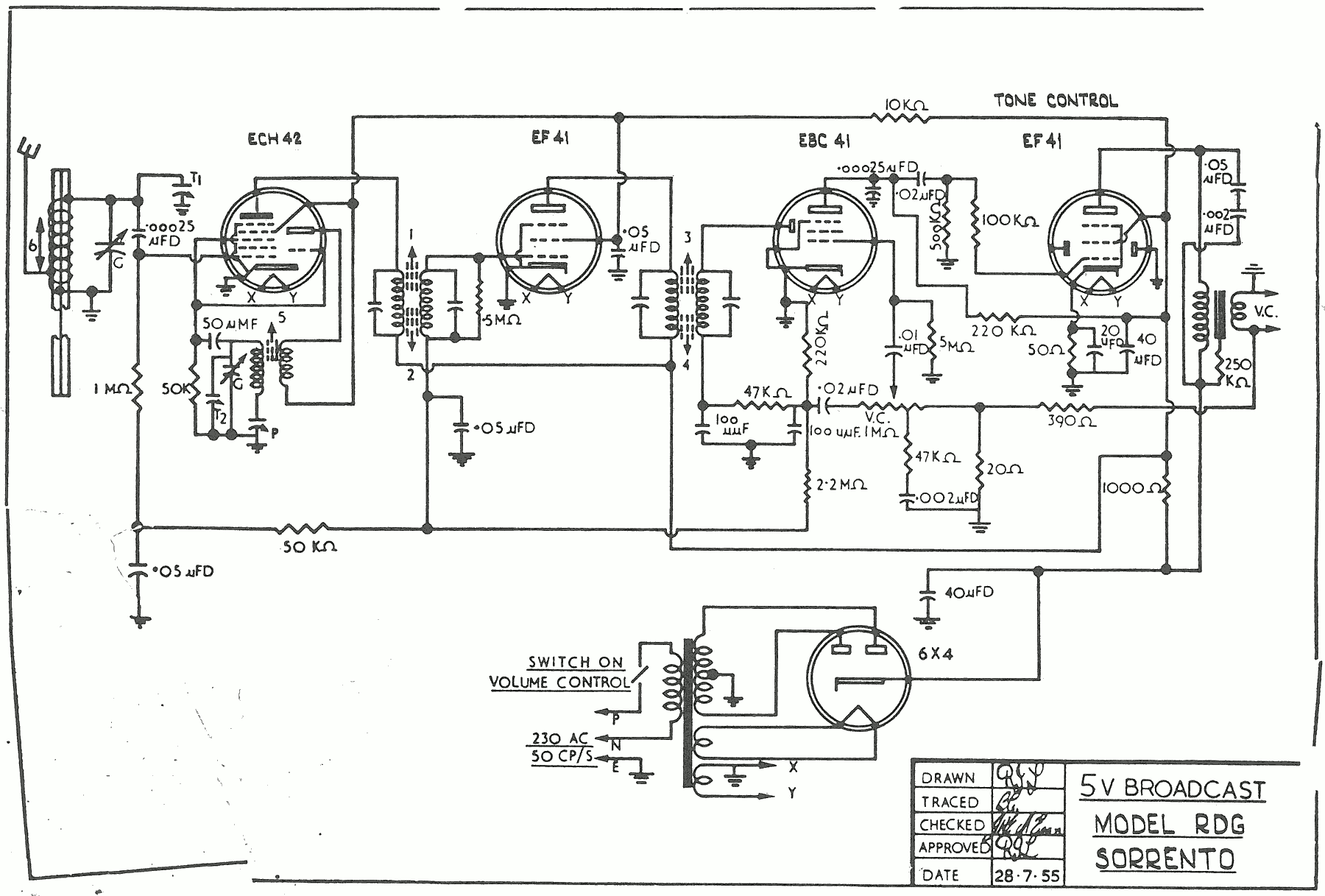 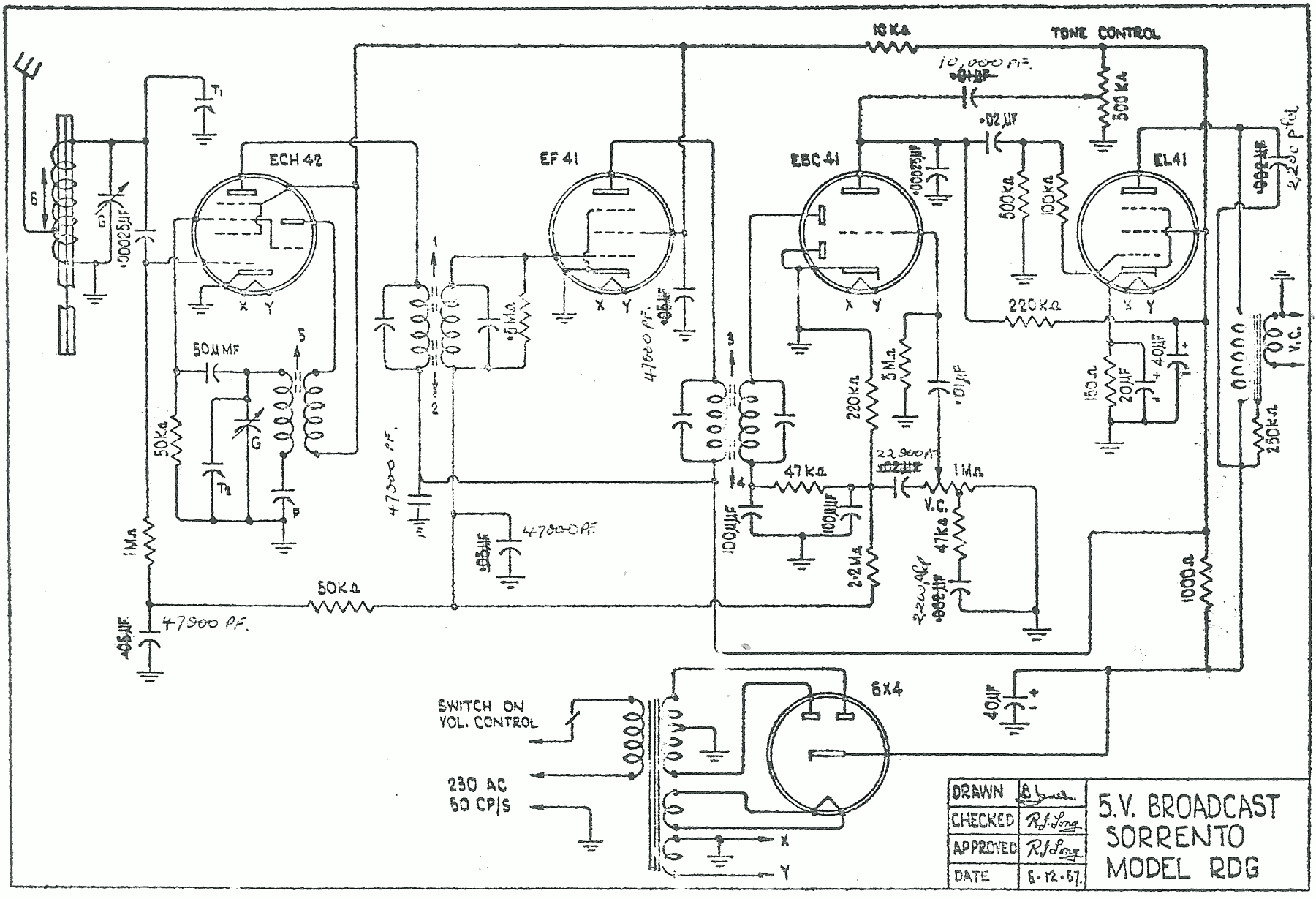