In two colour-variants (blue-white and white-blue) as shown. 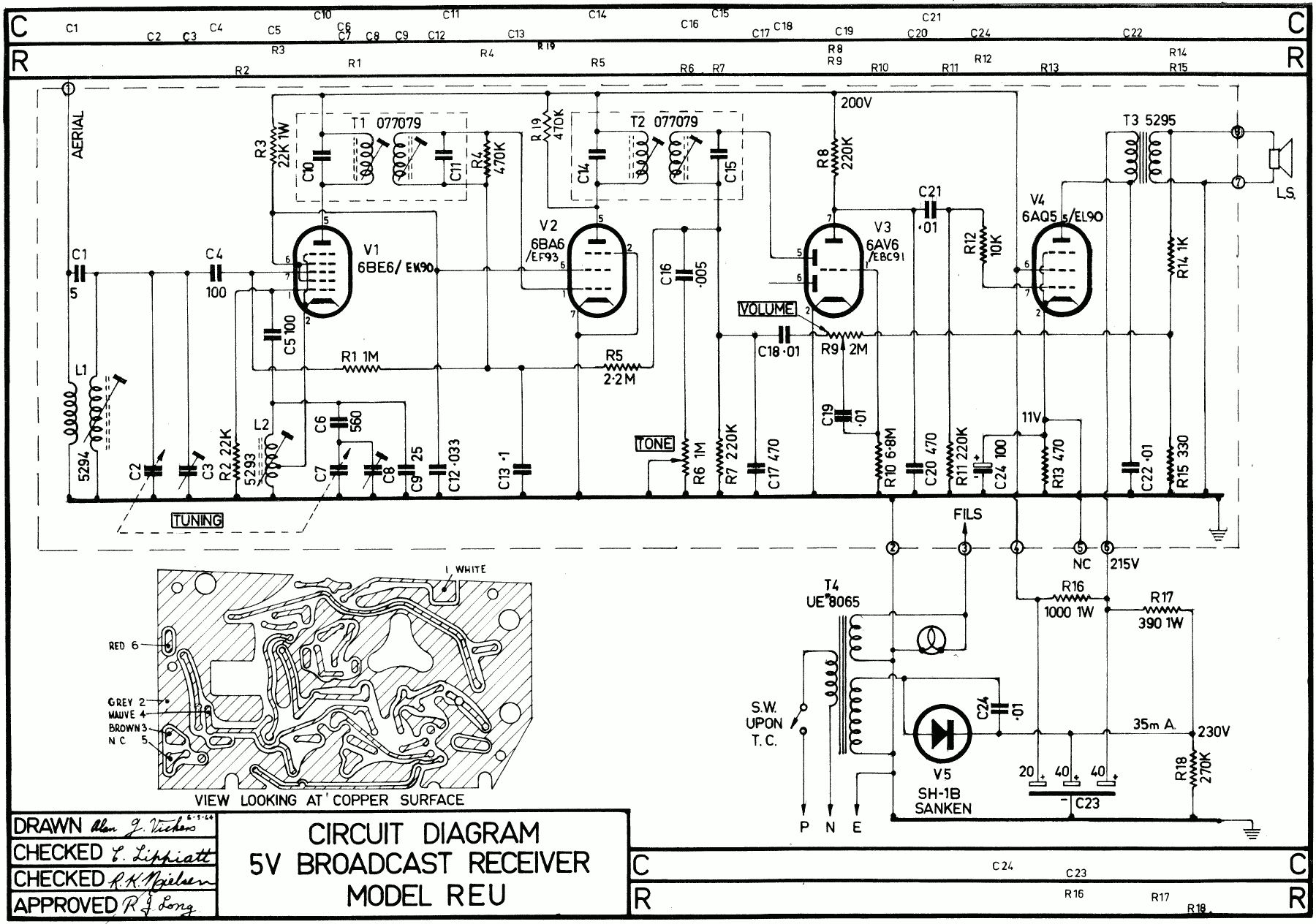