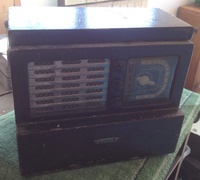 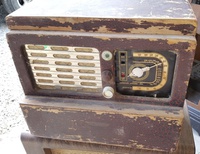 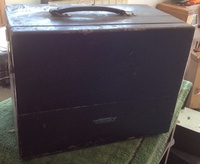 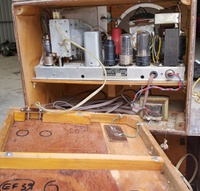 Almost all of these found today seem to be badly borer eaten - obviously a very tasty model. 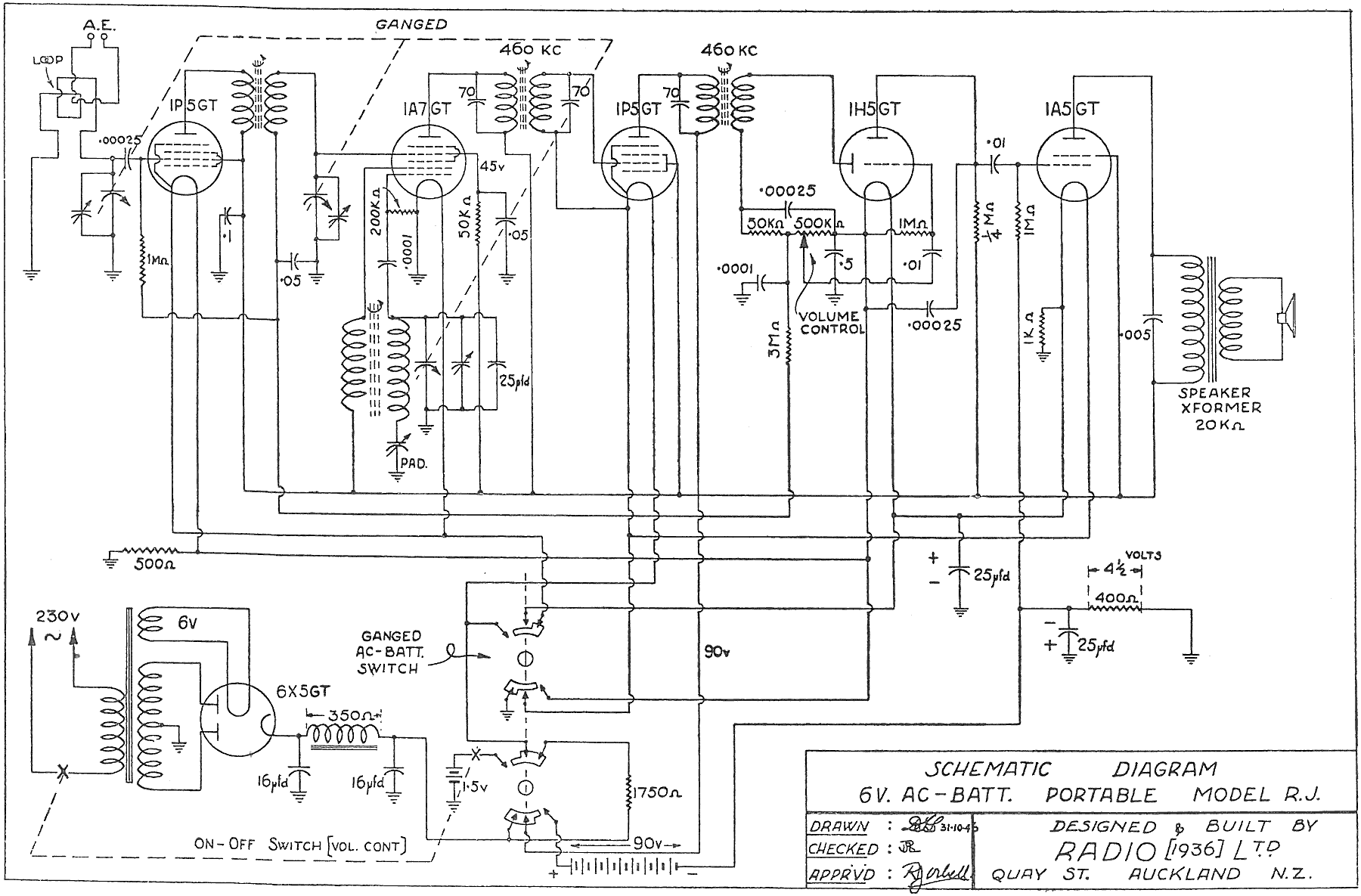