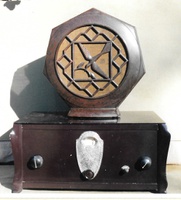 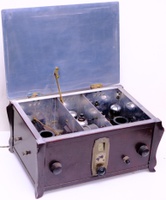 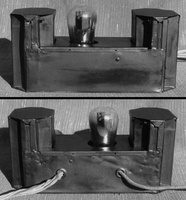 4-valve multi-band model (using plug in coils for different bands) using the (then) awesome new technology of a screen grid output valve. Initially battery powered, a 230V AC version was added to the lineup in 1929.

Reportedly designed and built by Radio Ltd's famous design engineer, Reginald "Jack" Orbell, who bought it with him when he came to work at Radio Ltd in 1927.  Production started in 1928, with around 200 produced in that year.

The model ran for a few years, gaining cosmetic improvements over that time, with later models having an updated dial.  Internally there seems to have been constant improvements / changes with several different chassis layouts seen - including one disc-style dial (while most were drum-dials).

The AC power pack that was made available in 1929 was manufactured by the Sexton Radio Co. (See Golden Age of Radio, p69) 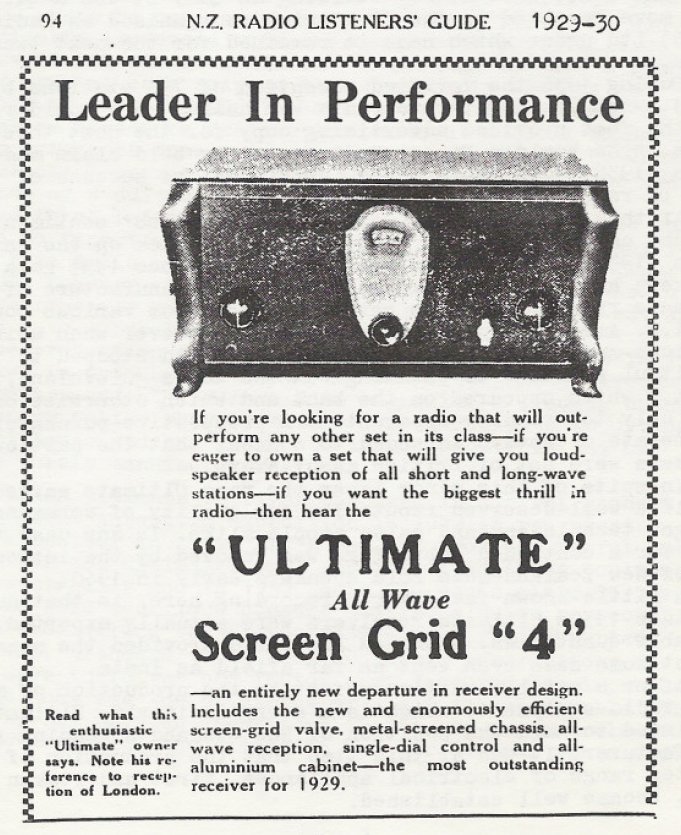 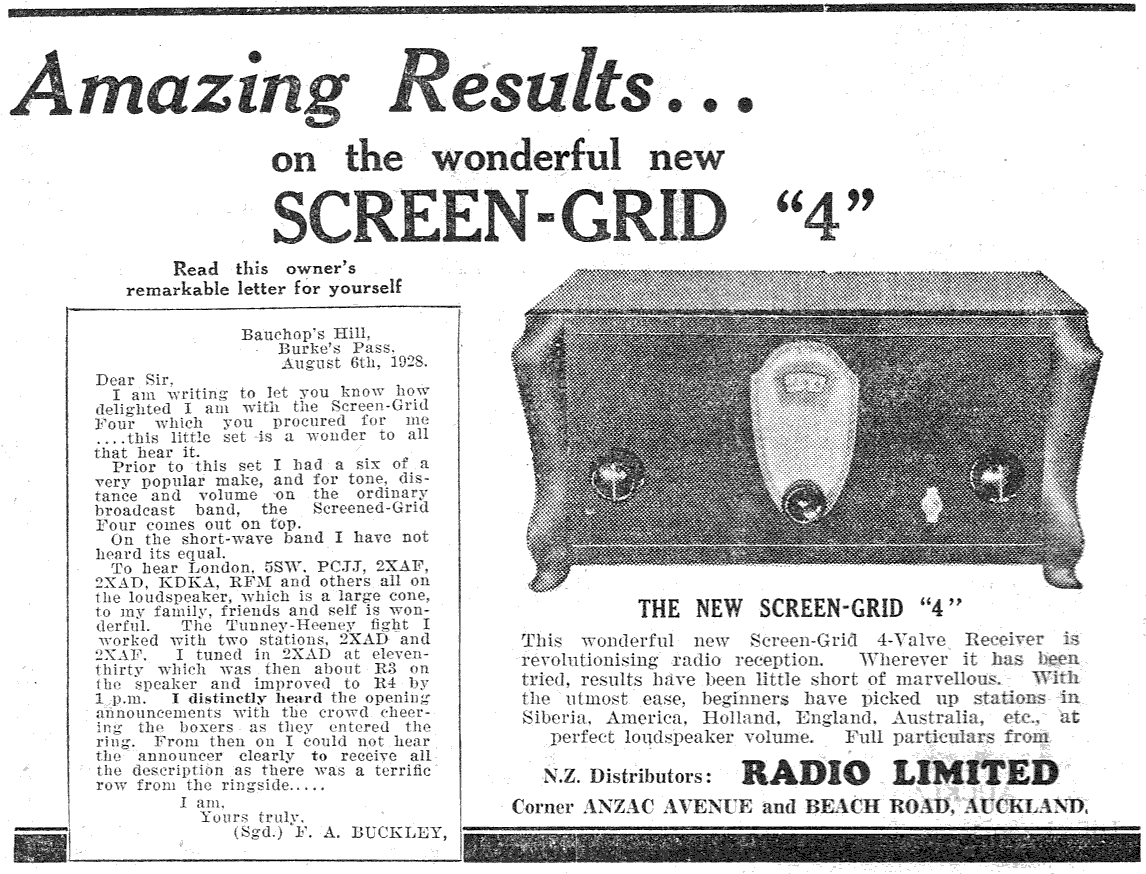 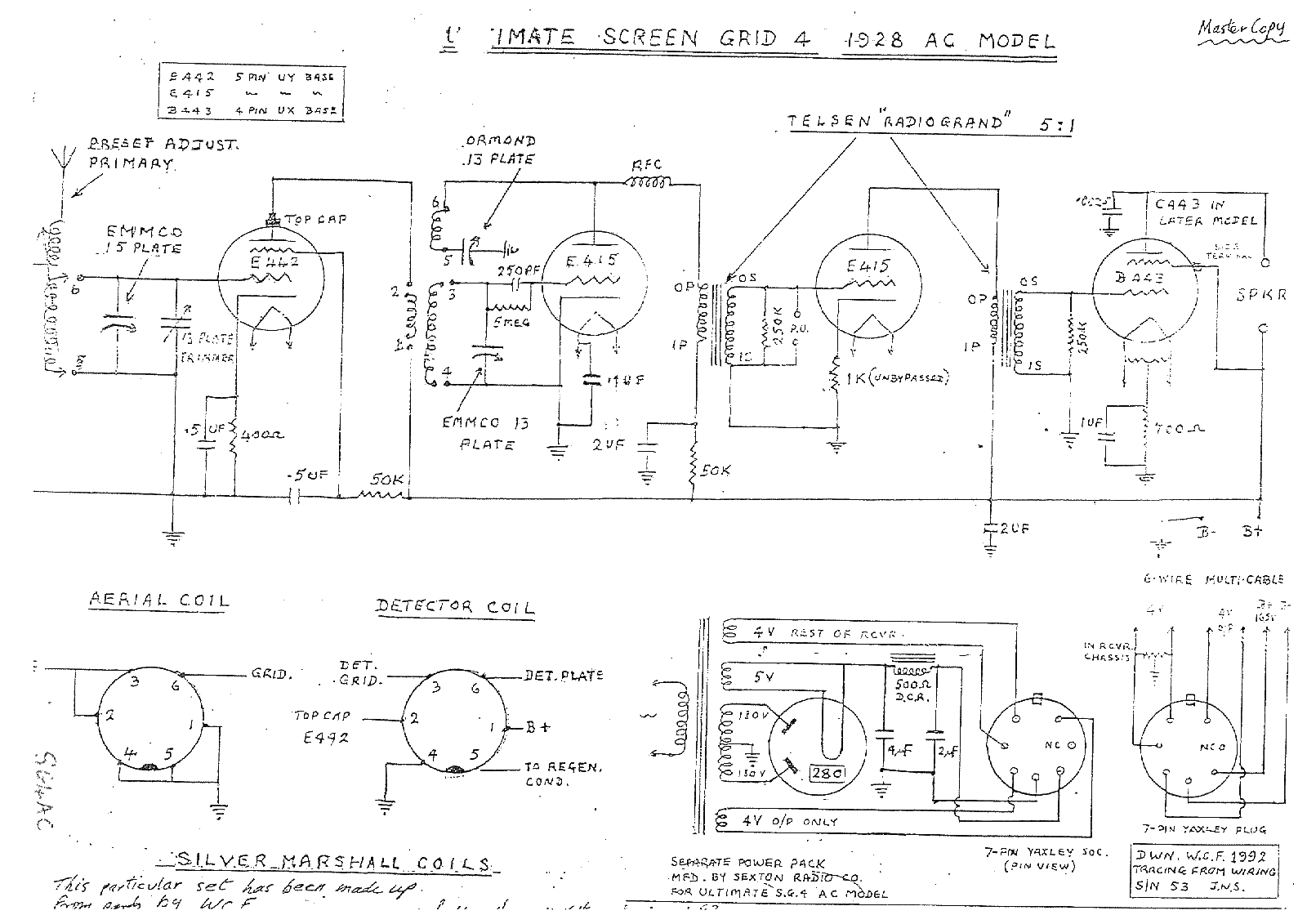 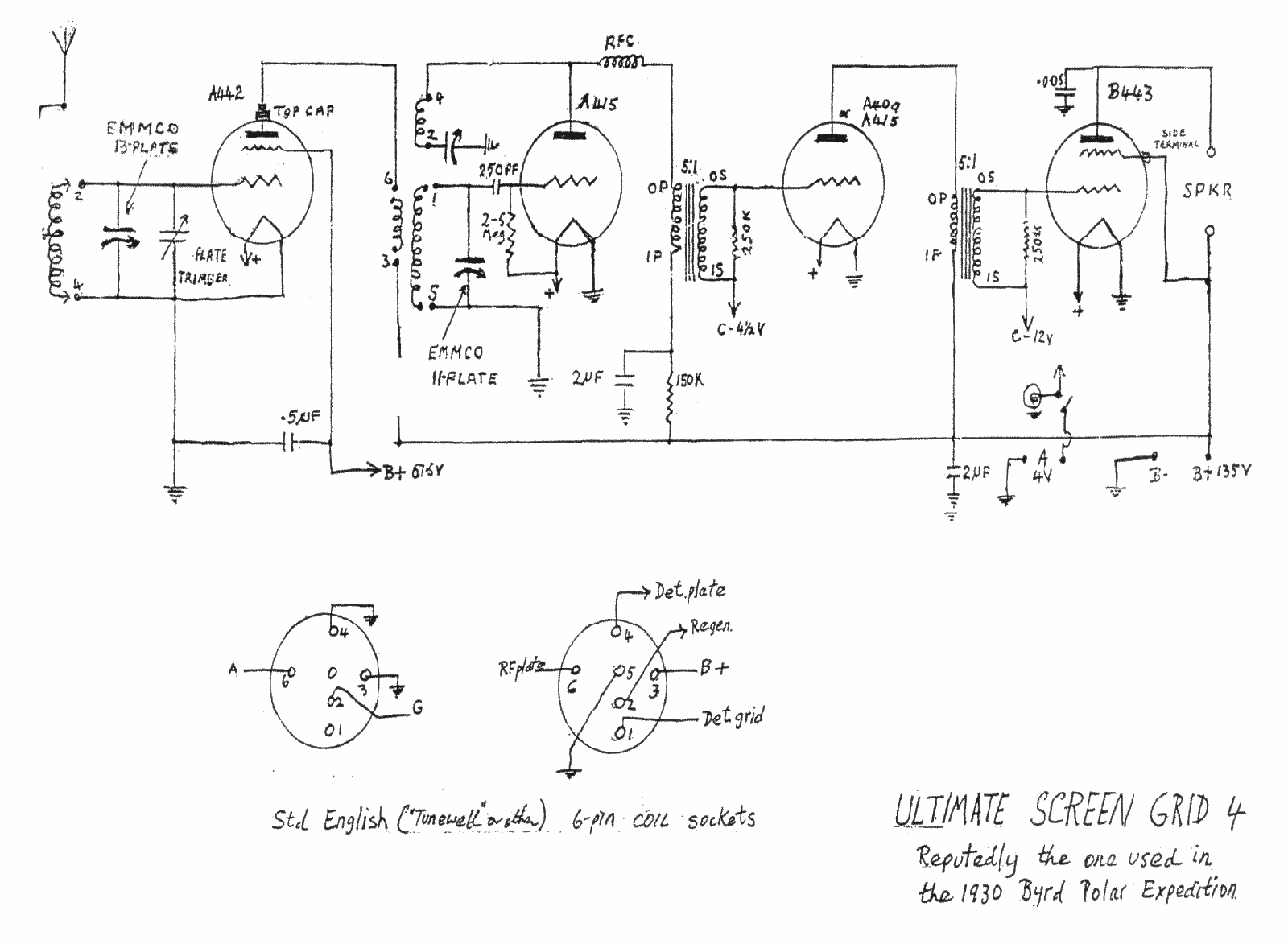 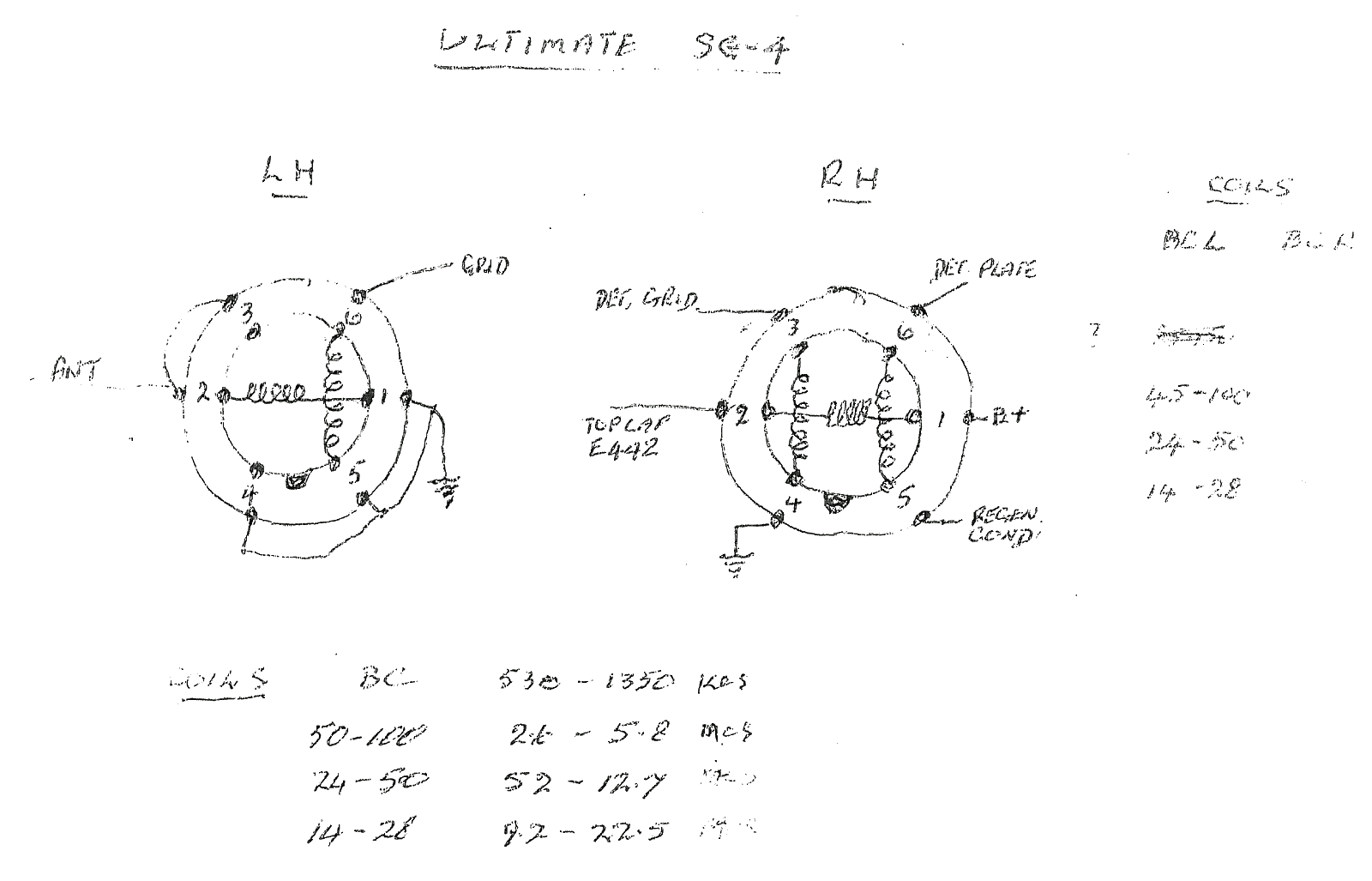