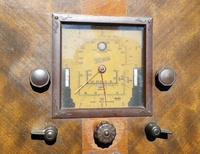 Ultimate 6-valve all wave model XU, also known as the XC in other Radio Ltd brand names such as Courier and National.  3 bands. 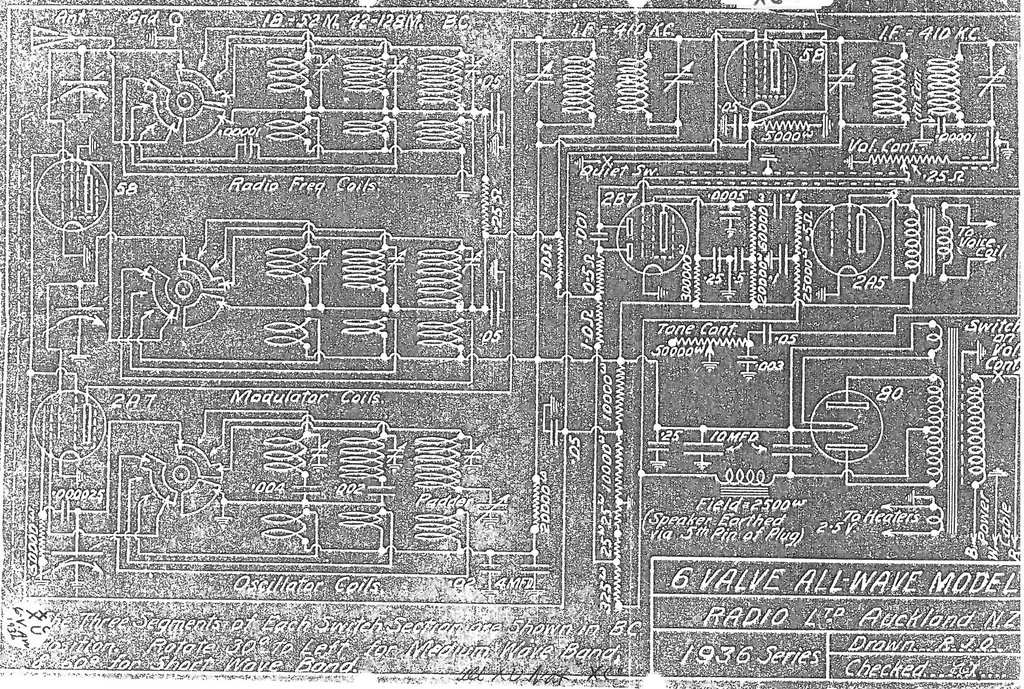