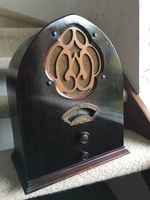 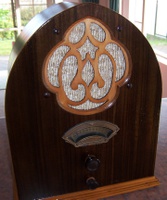 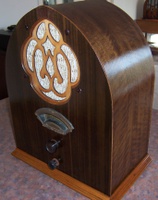 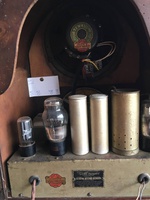 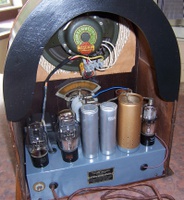 The Well-Mayde SG42 was manufactured for Johns Ltd by Wellmade Ltd in 1932. 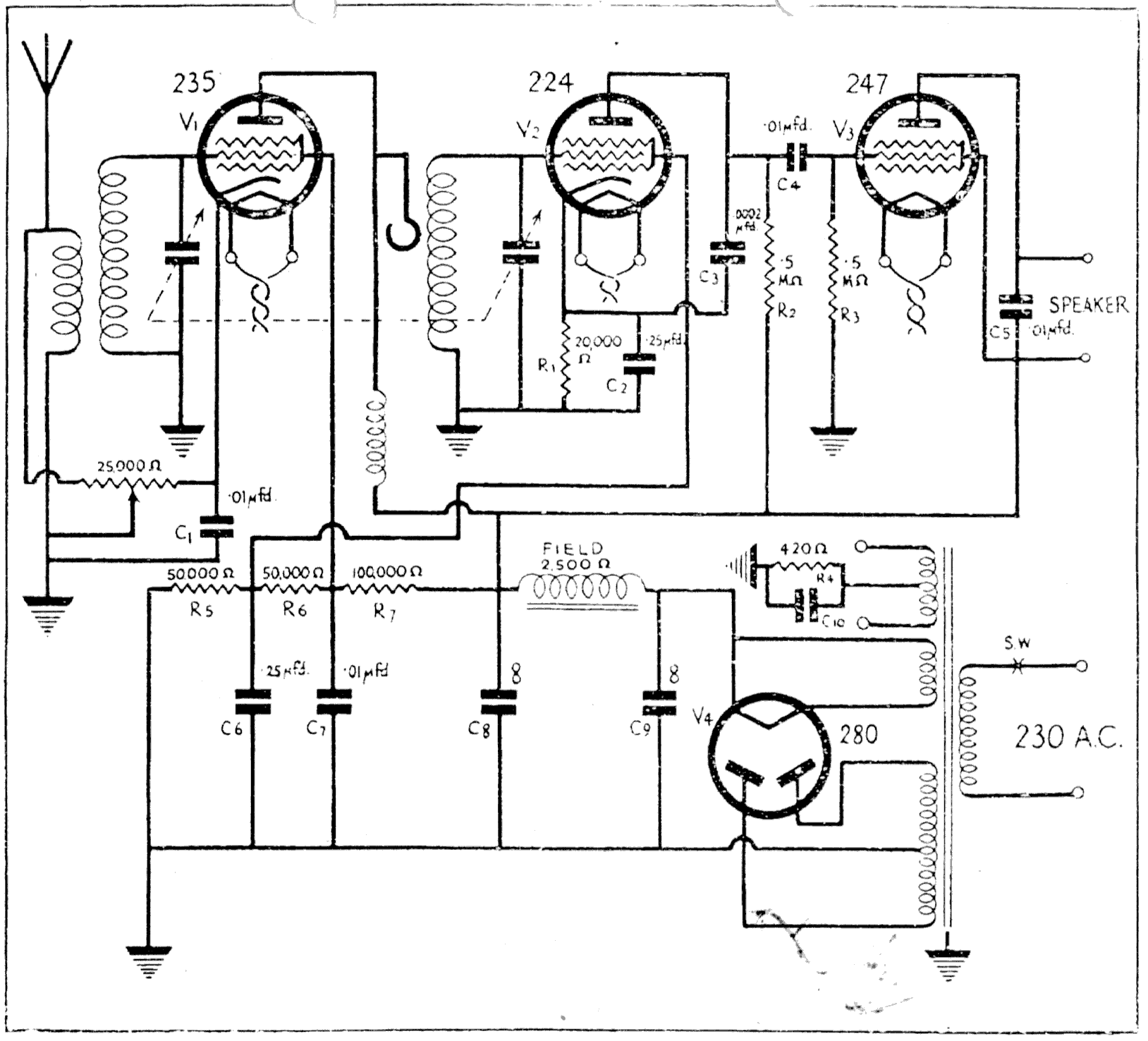 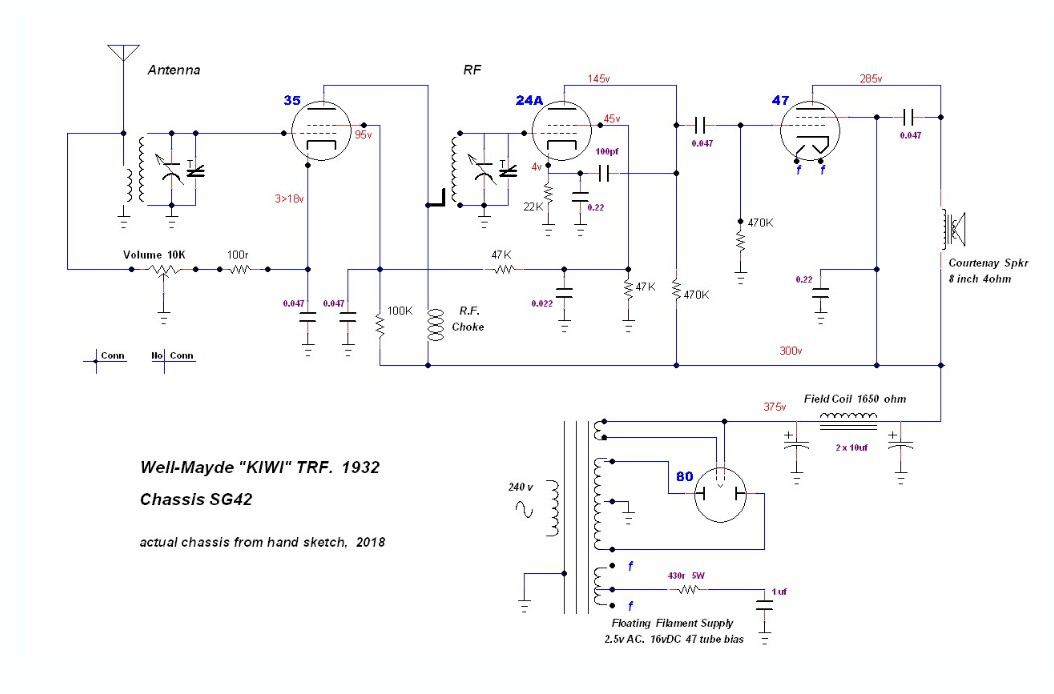 Schematic as-drawn from model during restoration.