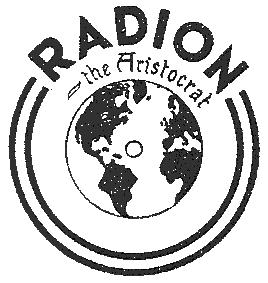 Collier and Beale were active manufacturers of sound systems and radio transmitters as well as radios, and were responsible for the design of the venerable ZC1 military transciever.

In 1955 the General Electric Co. of England gained a majority shareholding and it was noted by John Stokes that the quality took a marked nose-dive as cost-cutting was introduced.

Sony transistor radios were manufactured as 'Sony Pacemaker' under license by C&B starting in the late 50's and running through until 1966.

When TV was introduced C&B partnered with Admiral in the US but this was not successful and the brand never really caught on - production ceased after approximately 6 years.

Percy Collier retired from the company he founded after nearly 50 years at the helm - and John Stokes noted that this was the end of the line for the company itself.  By 1973 Collier and Beale, one of the great NZ success stories in radio design and manufacture, had disappeared, being taken over by GEC (N.Z.) Ltd.