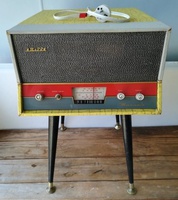 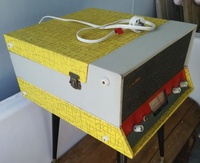 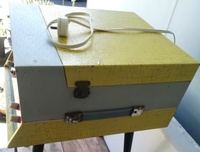 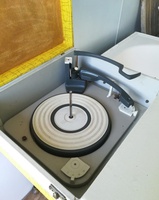 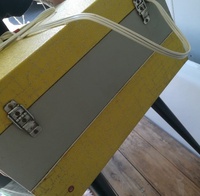 The Bell Musicale was manufactured by Bell Radio-Television Corporation Ltd in about 1962. 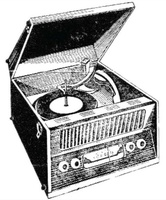 This was the second model to bear the name Musicale, the previous version being released several years earlier.  It appears to be almost identical to the General Lee (although curiously without the telescopic aerial). 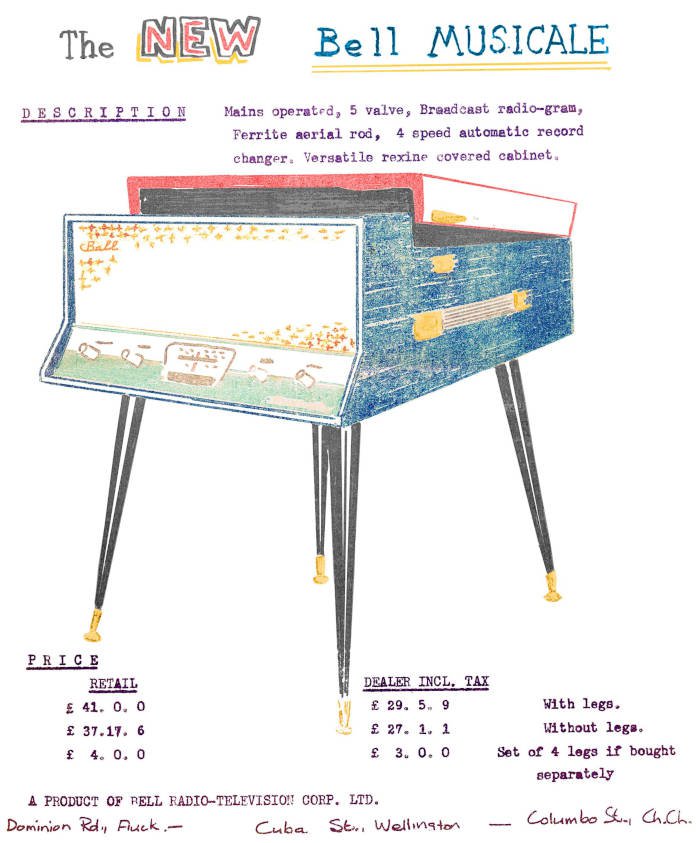 2 probable schematics found, clarification of the circuit would be appreciated. 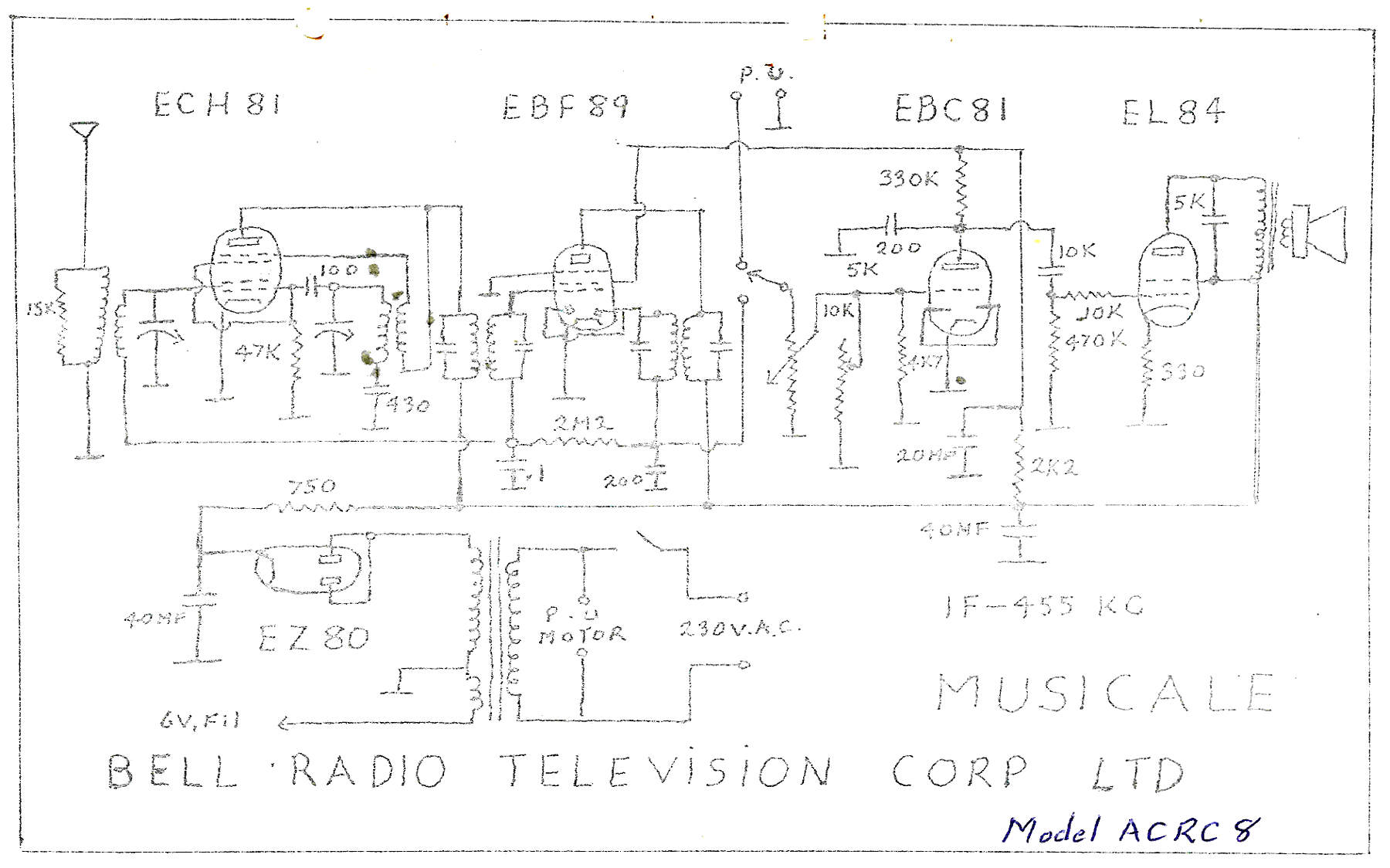 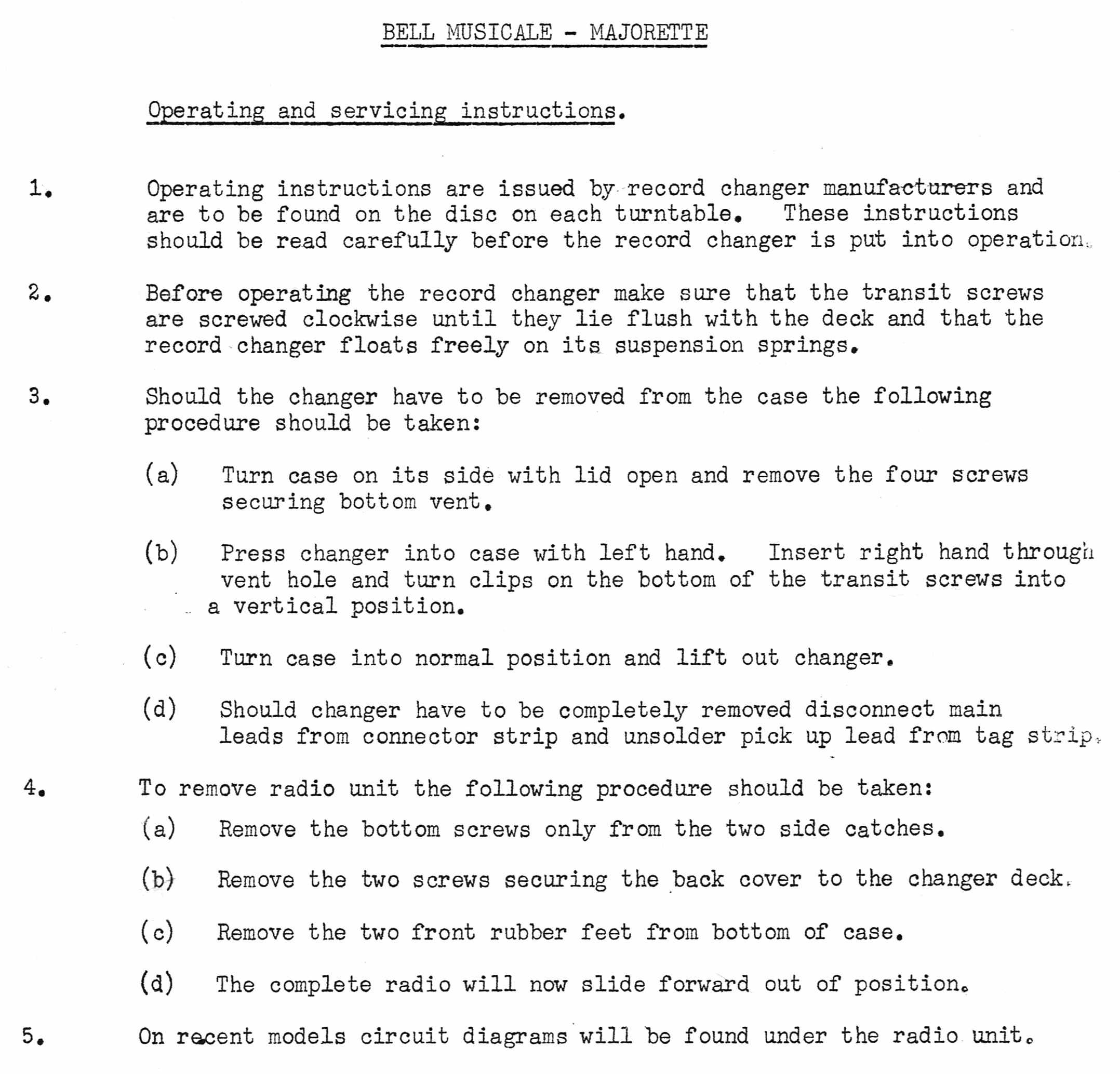