The Fleetwood FL396T was manufactured for C. & A. Odlin Ltd by Philips Electrical Industries of N.Z. Ltd in 1961. 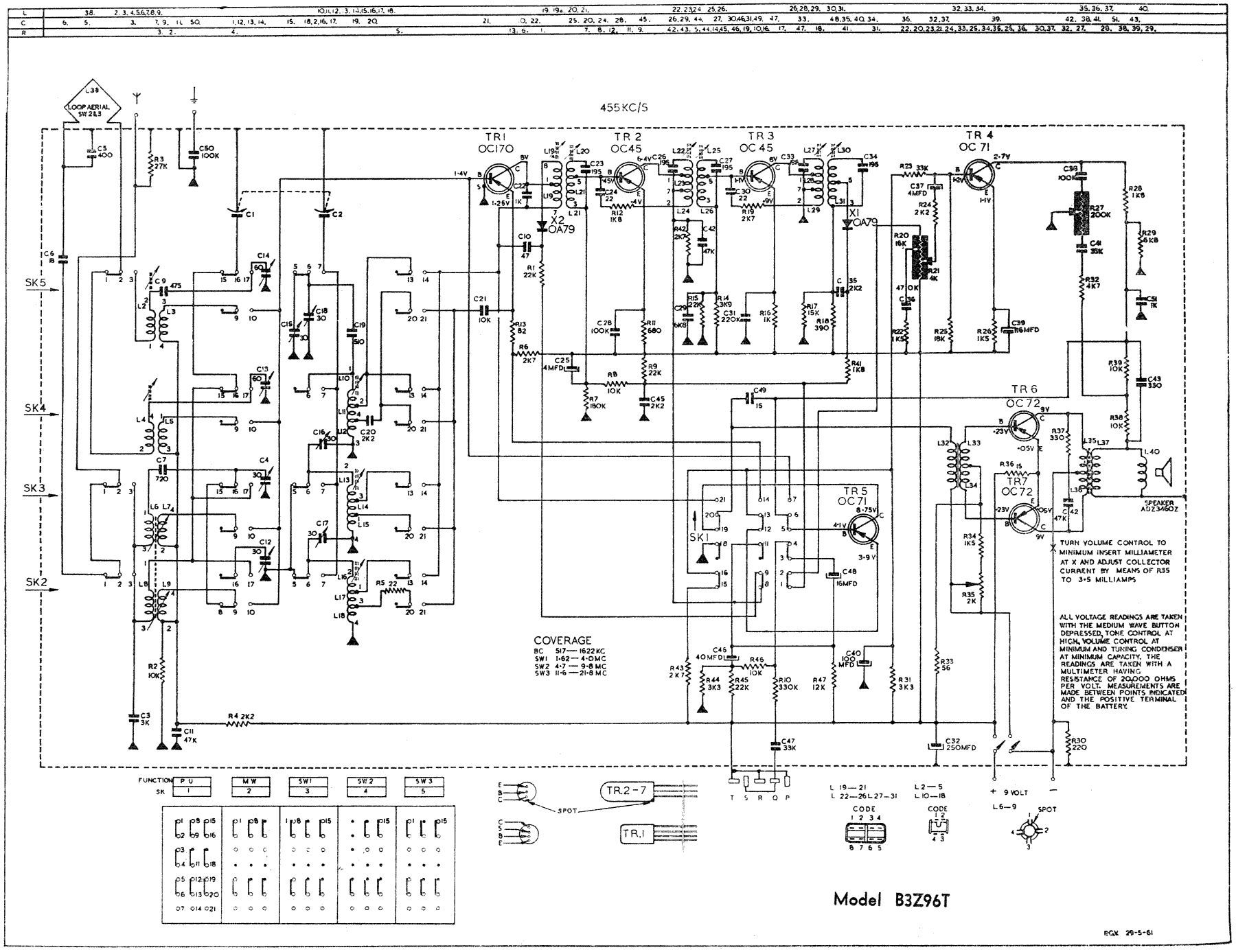 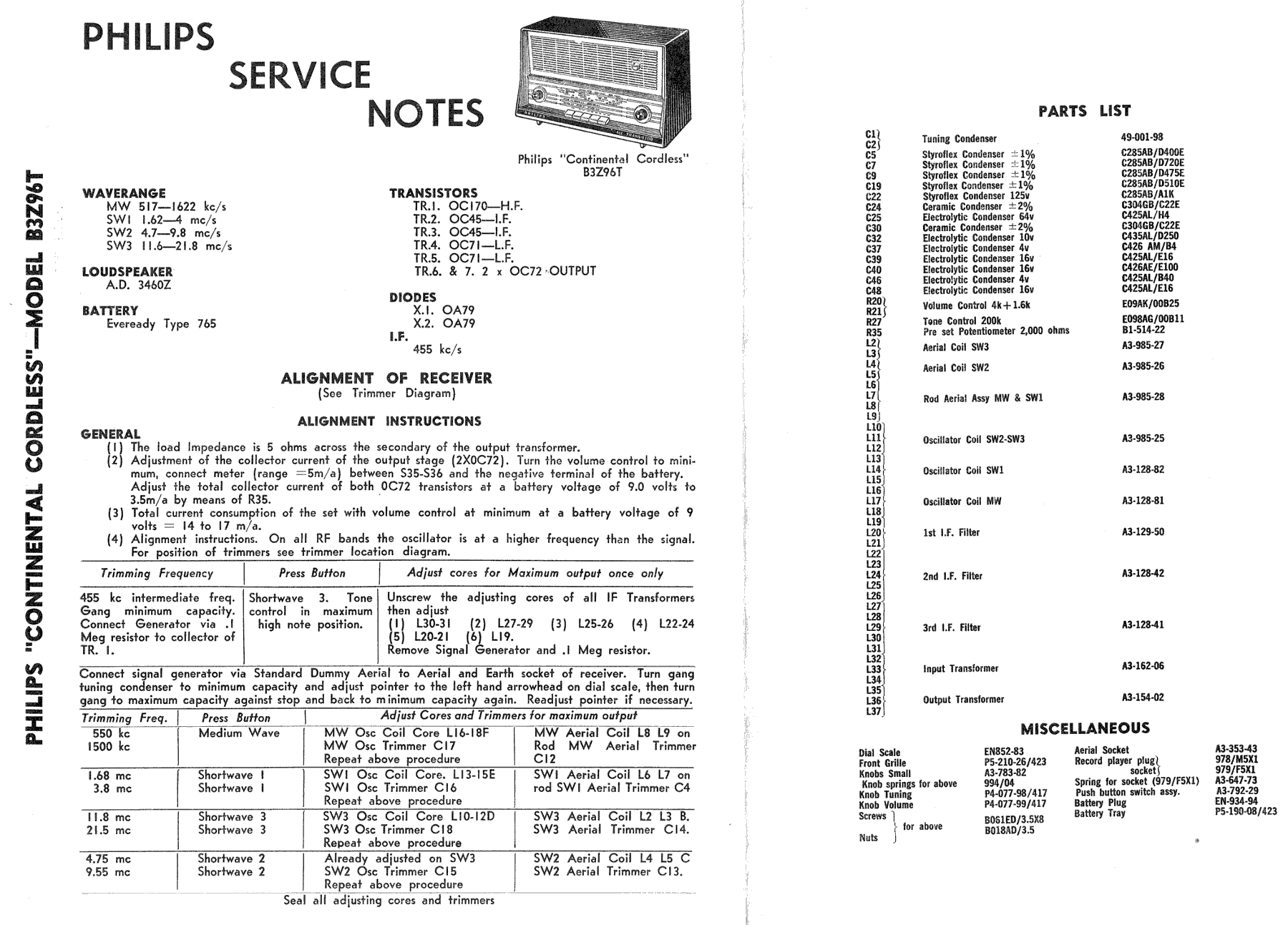 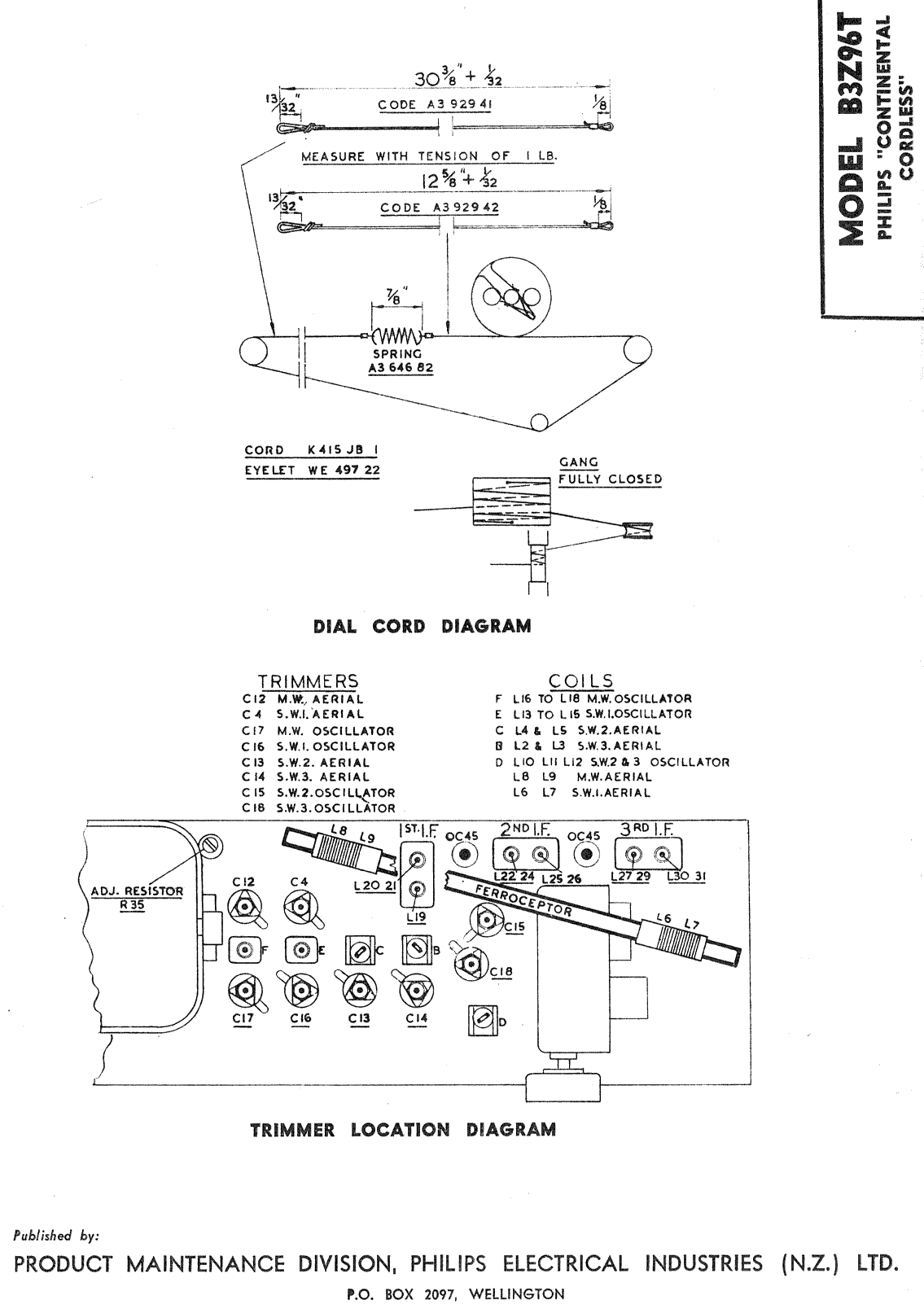