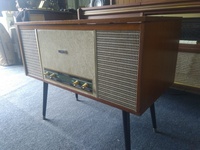 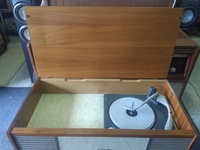 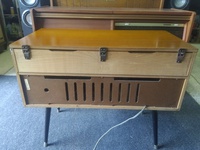 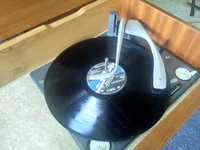 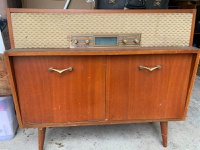 The date is based on the turntable model - any references or details would be appreciated. 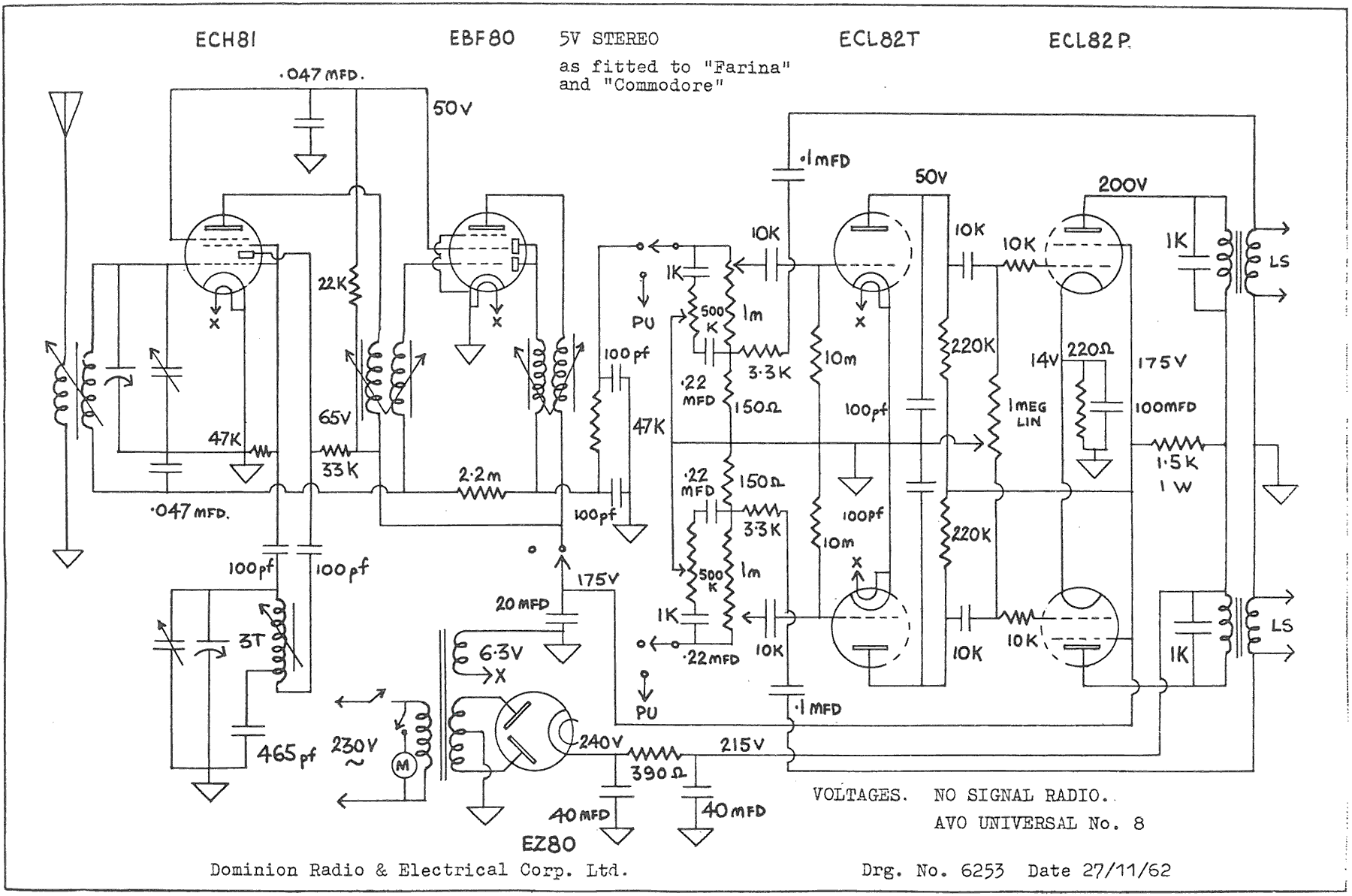