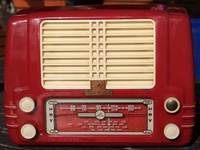 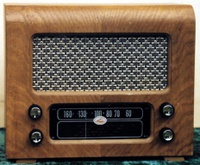 The HMV model 5701 is part of the HMV Little Nipper series of radios.

This name was used on a few different radios over the years, physically they bear little resemblence to each other although they are all 5-valve broadcast band mantle radios. 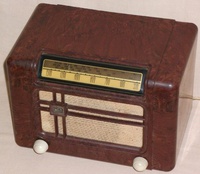 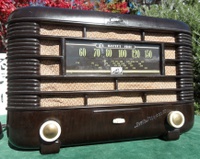 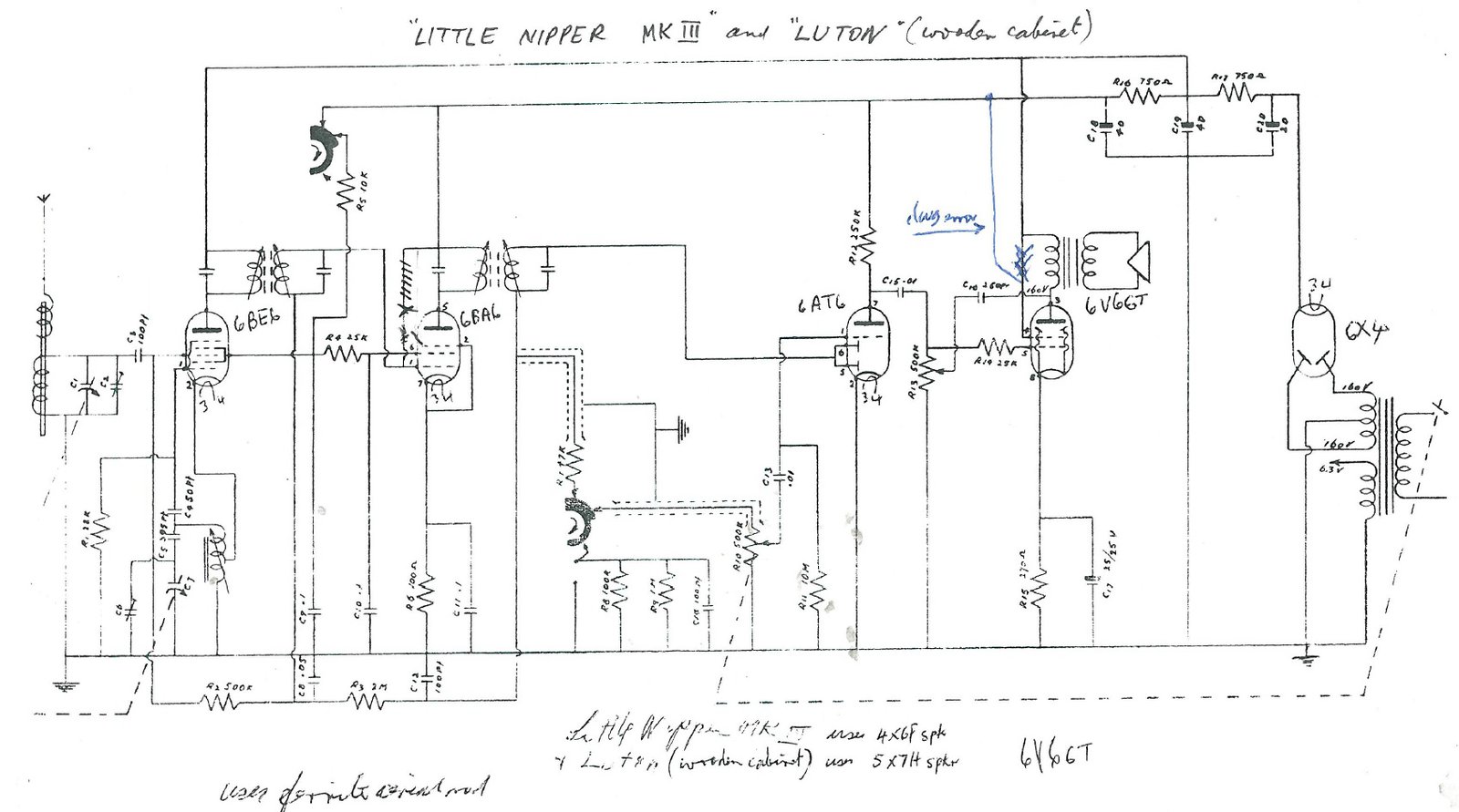 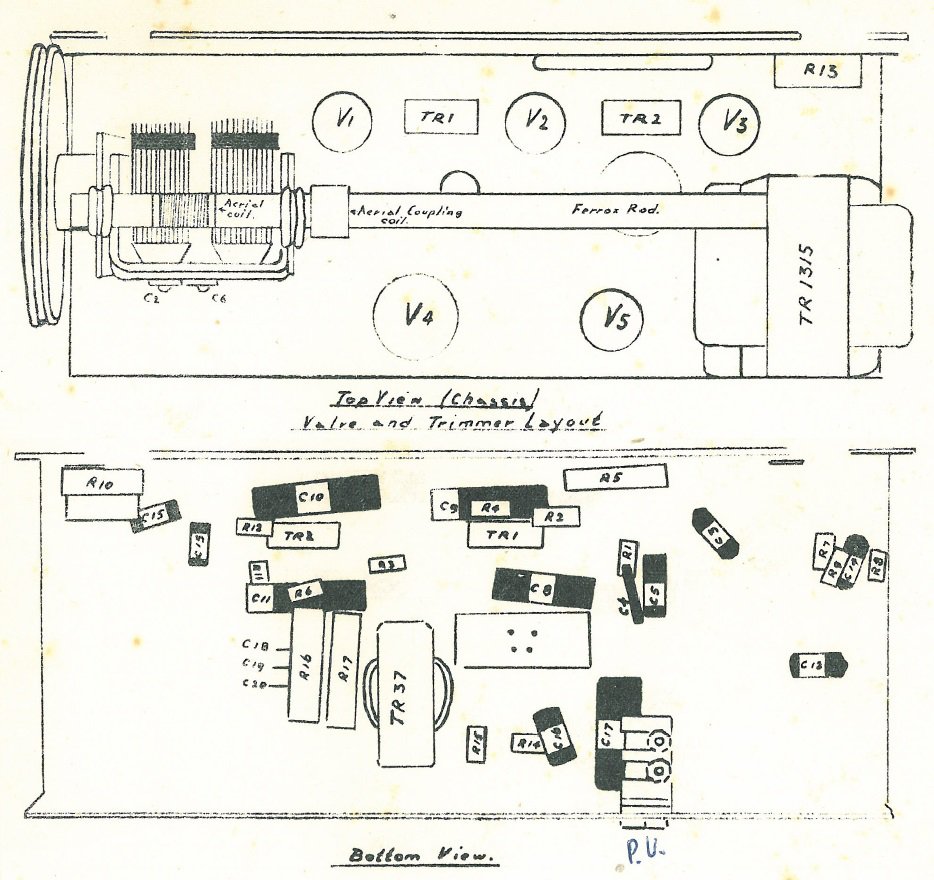 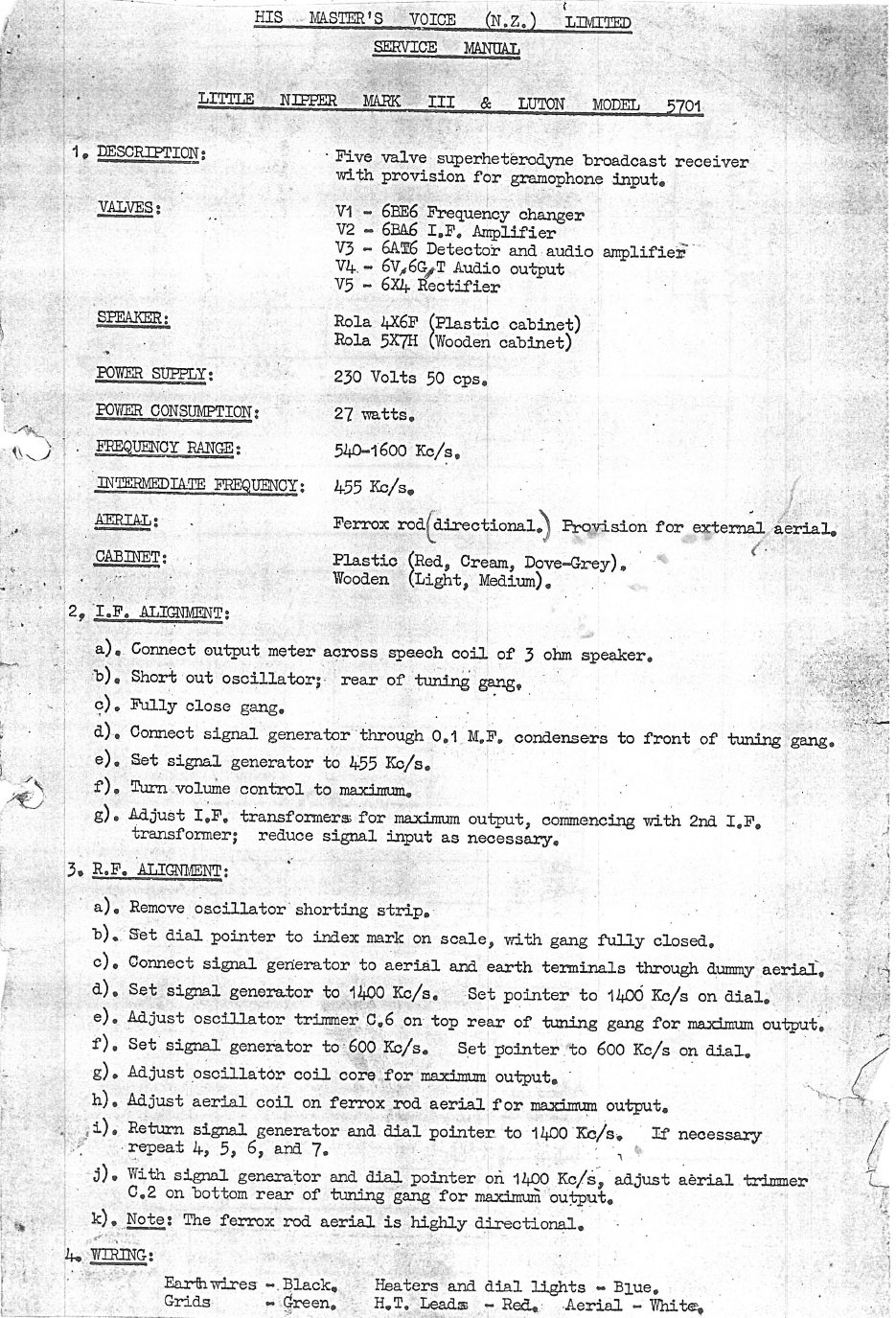