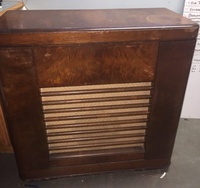 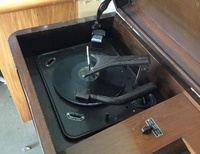 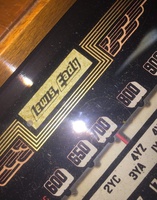 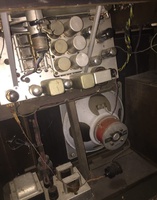 8-valve with magic eye radiogram.  Photos most likely this model, although not verified. 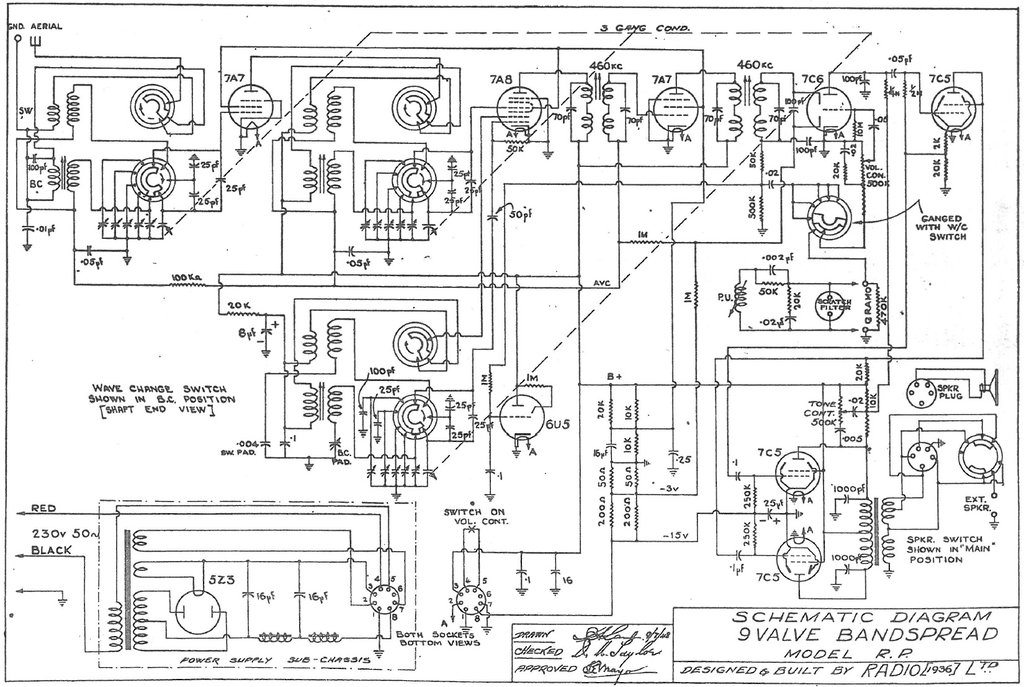