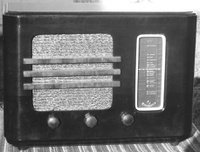 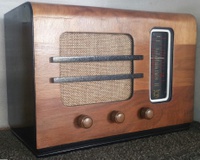 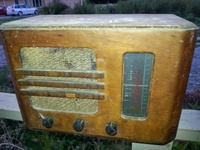 Colour photos show an Ultimate dial glass fitted, which has apparently been swapped in at some point (This model was available in several brand names, with the differences being the cabinet and dial glass). 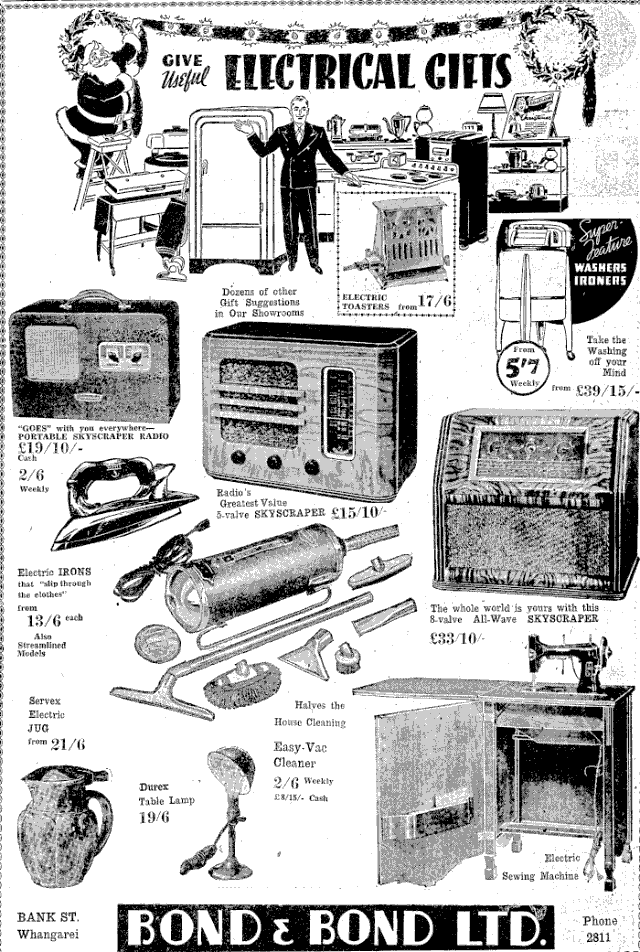 CIU and CTU apparently the same - note on schematic regarding CIU having bandpass? 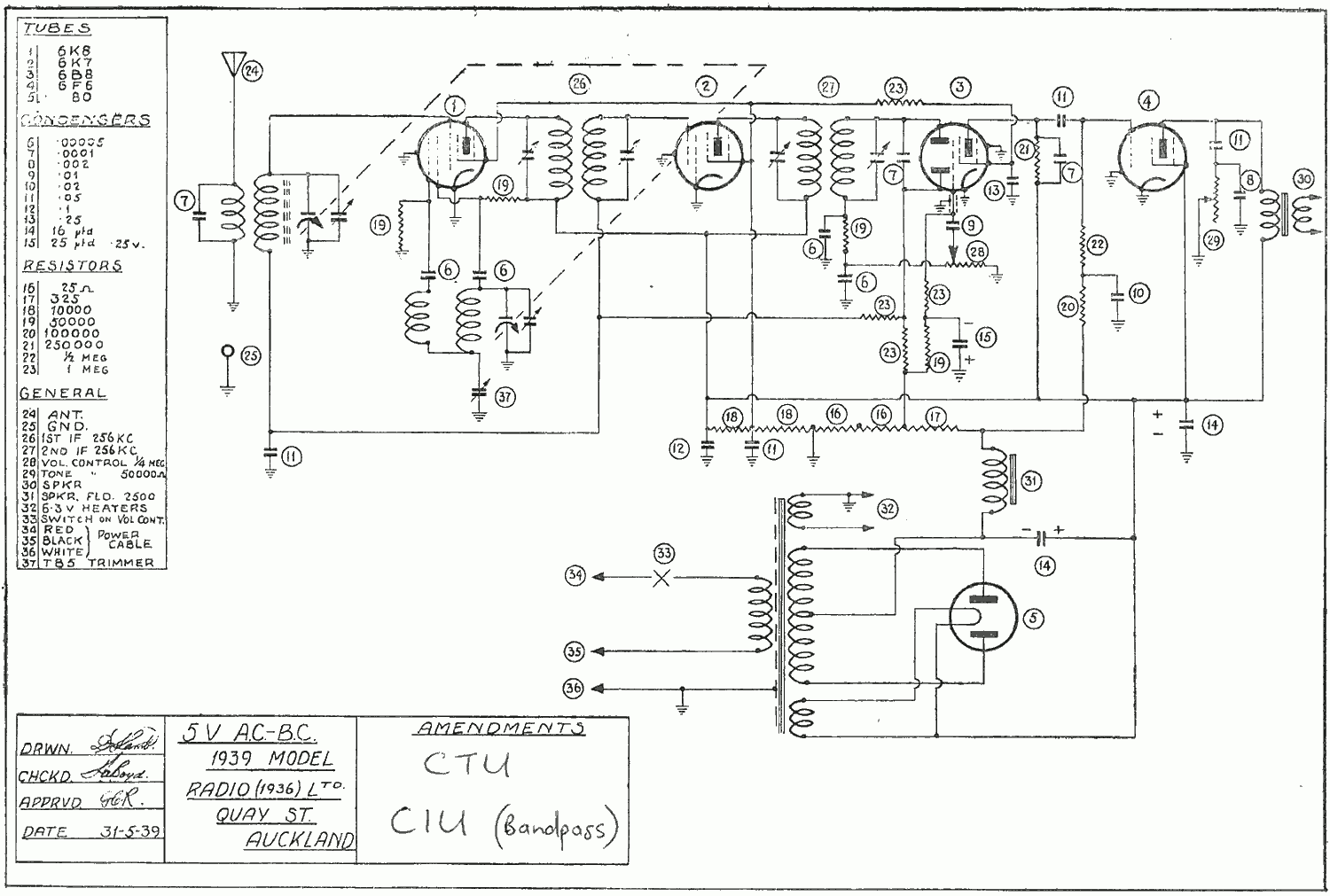