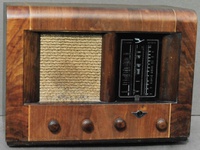 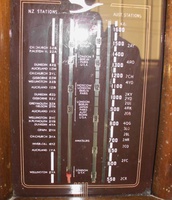 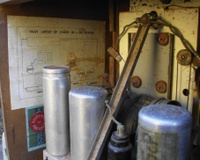 Little brother to the model EG which is identical except for the addition of a magic eye.