The Bell model 5D5 was manufactured by Bell Radio-Television Corporation Ltd in 1956. It's part of the Bell Colt series.

Probably the first Colt-style chassis to have dual-wave capability, this was probably also the chassis used in at least the early Skipper 10 radios by Electronics Navigation Ltd 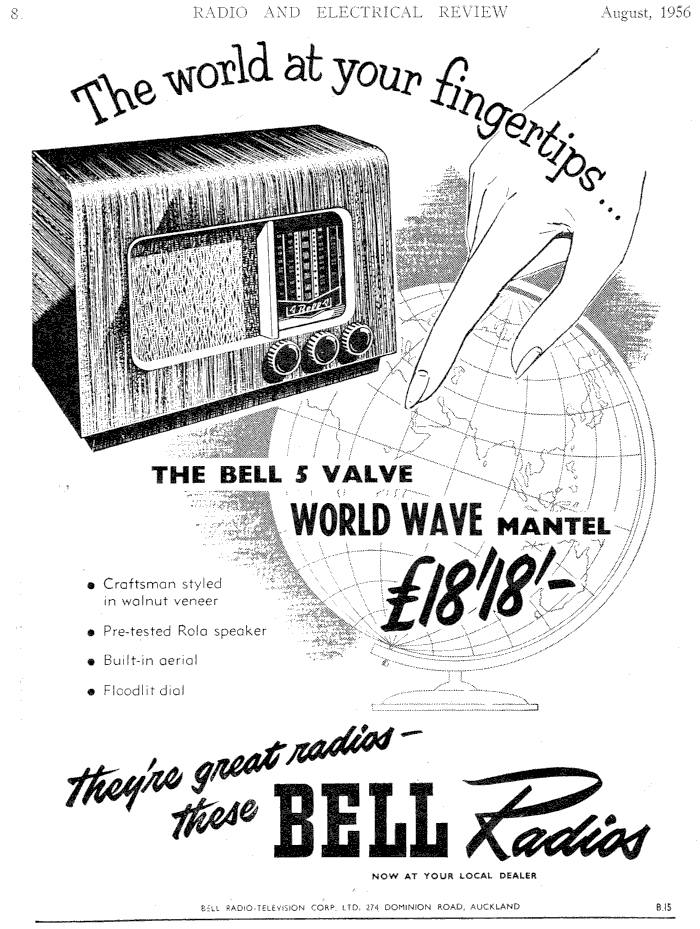 The Bell model 5D5 is part of the 'Bell Colt' series.

The valve lineup from the sighted example seems to include some 40-series valves - while the schematic indicates all 80-series.  This might be an early example of the model. 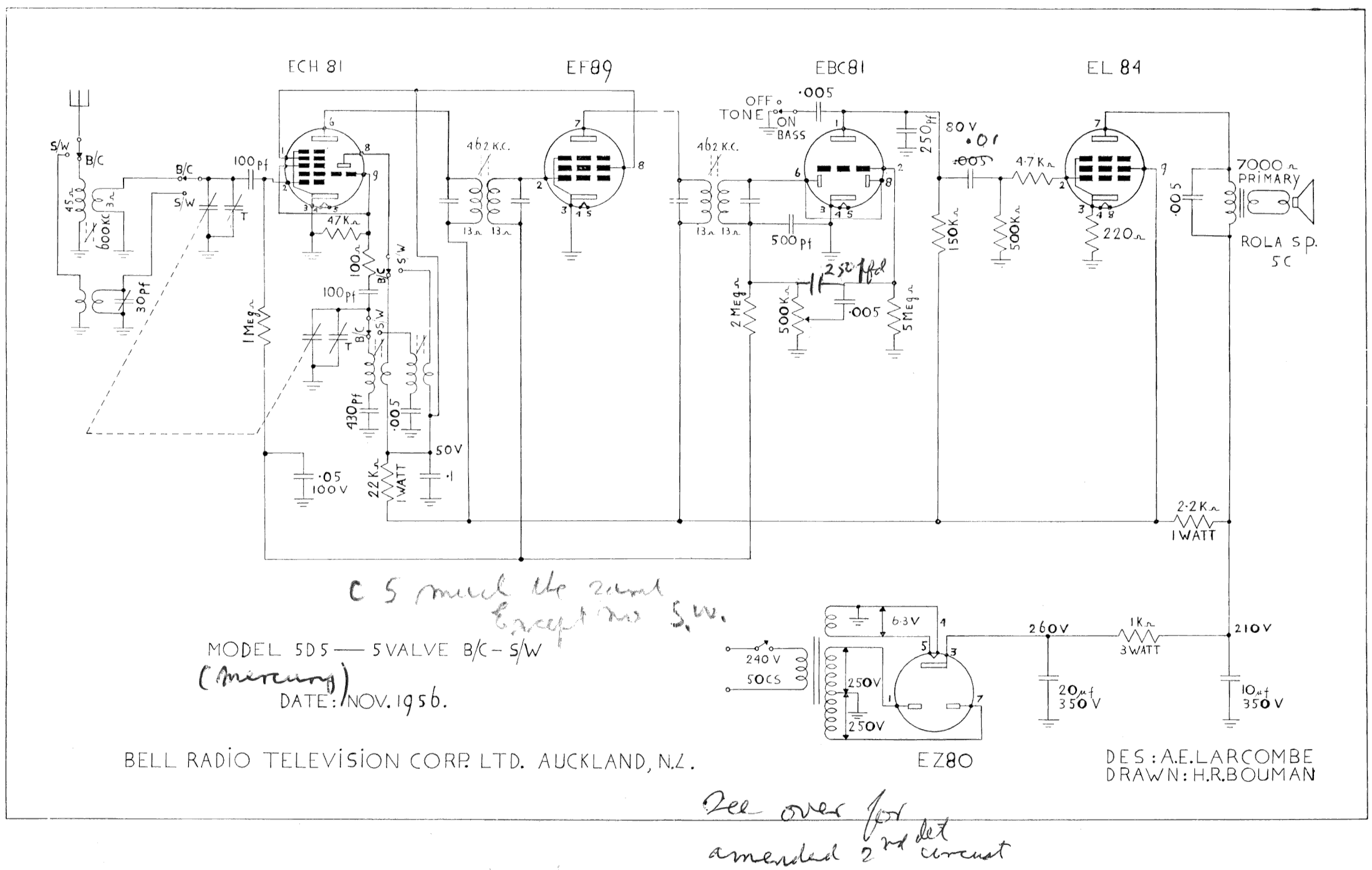 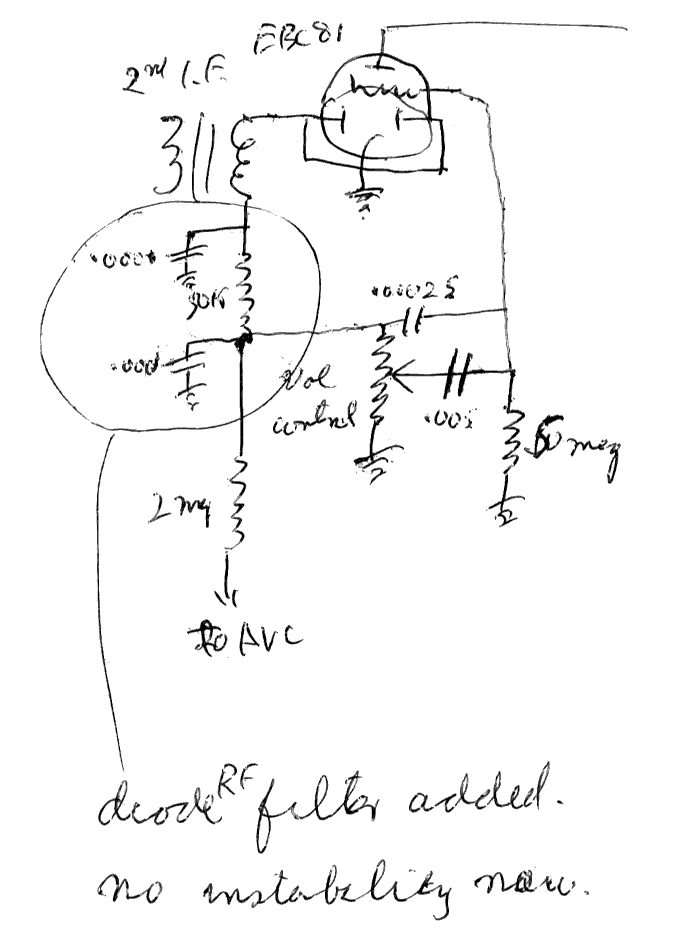