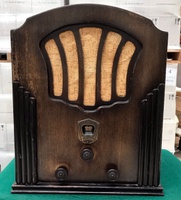 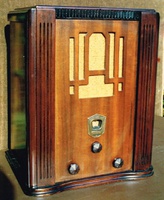 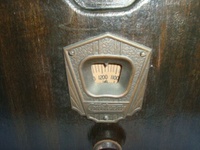 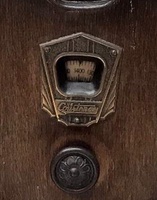 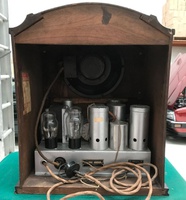 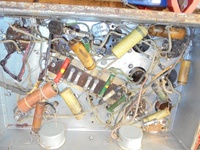 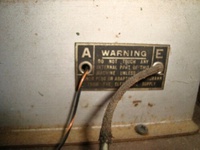 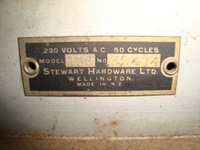 The Courtenay model 103 was manufactured for Turnbull & Jones Ltd by Radio Corporation of New Zealand Ltd in 1933. 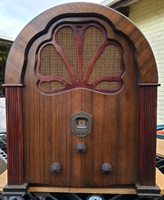 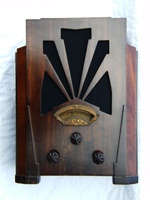 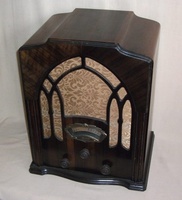 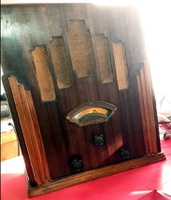 5-valve superhet, broadcast band radio.  Appears to have been released in several cabinets, with both peep hole and arc dial arrangements.

The square cabinet design (or very similar) was also seen in the 6BS battery set (albeit with an arc dial).

Electrically it seems to have been a minor update of the Courtenay model 5C and so both schematics are shown below, and this model is combined with the 5C models as far as thier chassis' go.

Confirmation required of the model codes, as most of the photos are not clear enough.  The tags show "Stewart Hardware Ltd", and this model would have been right at the end of that company's involvement with Courtenay. 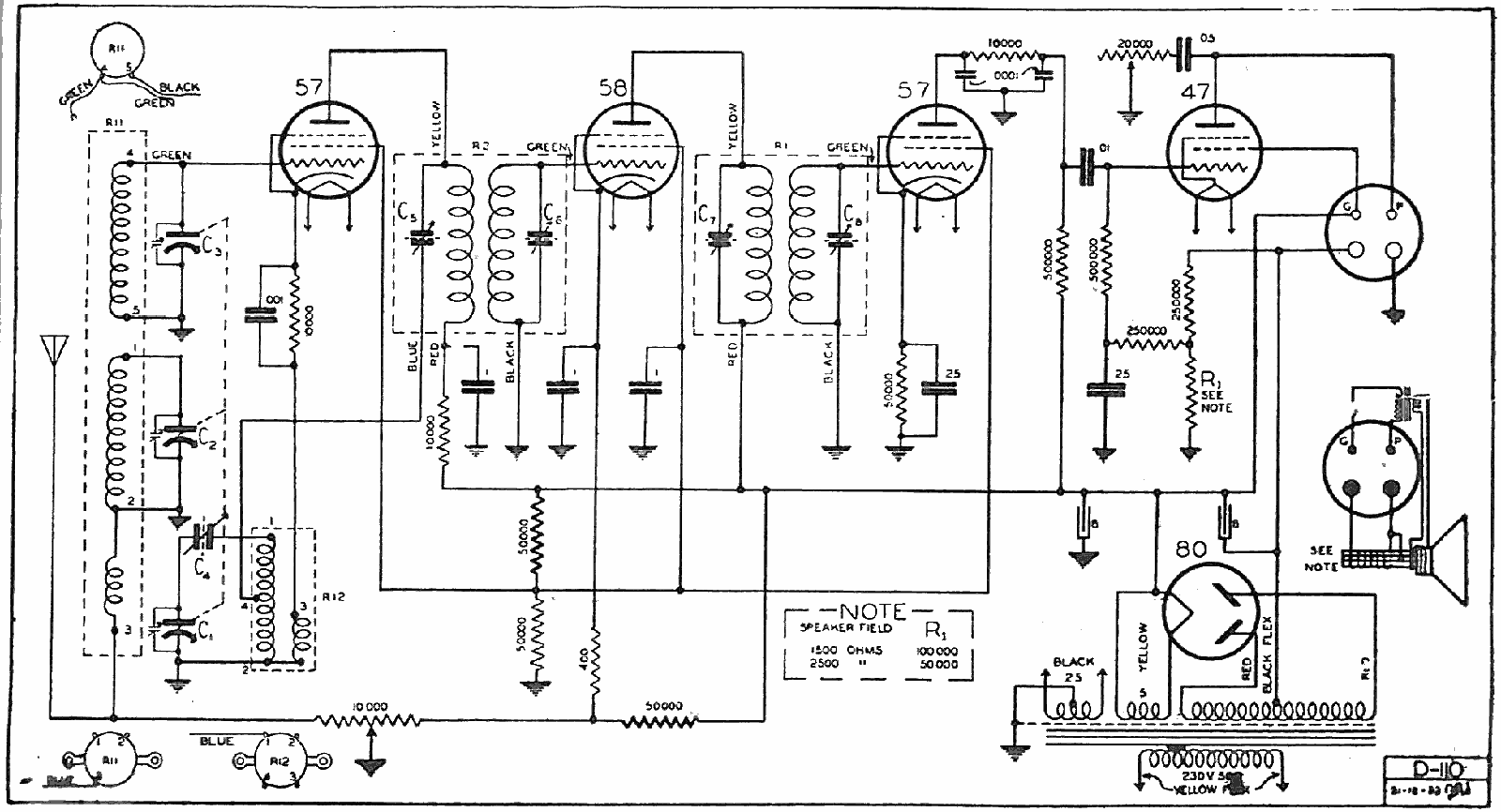 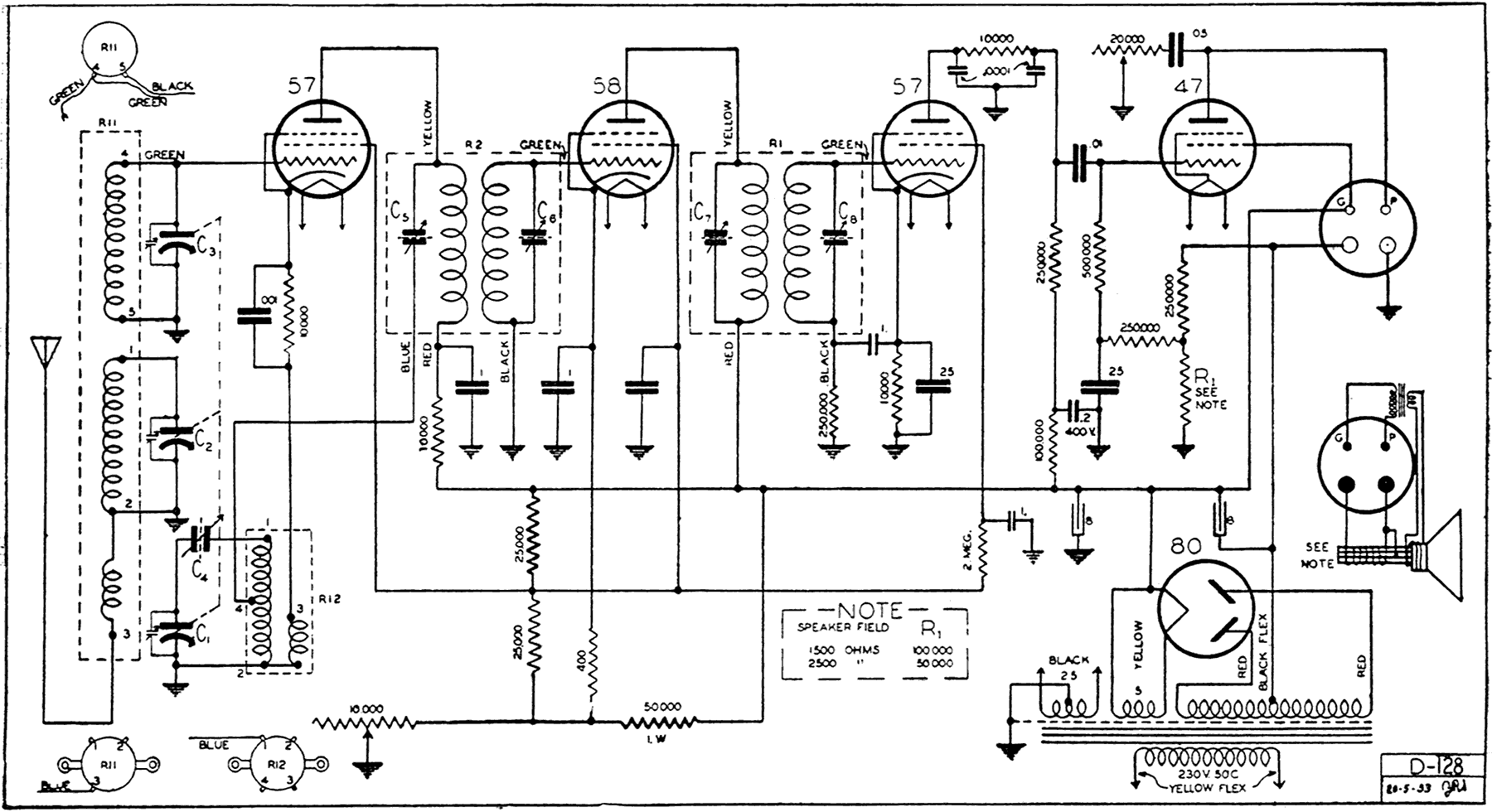 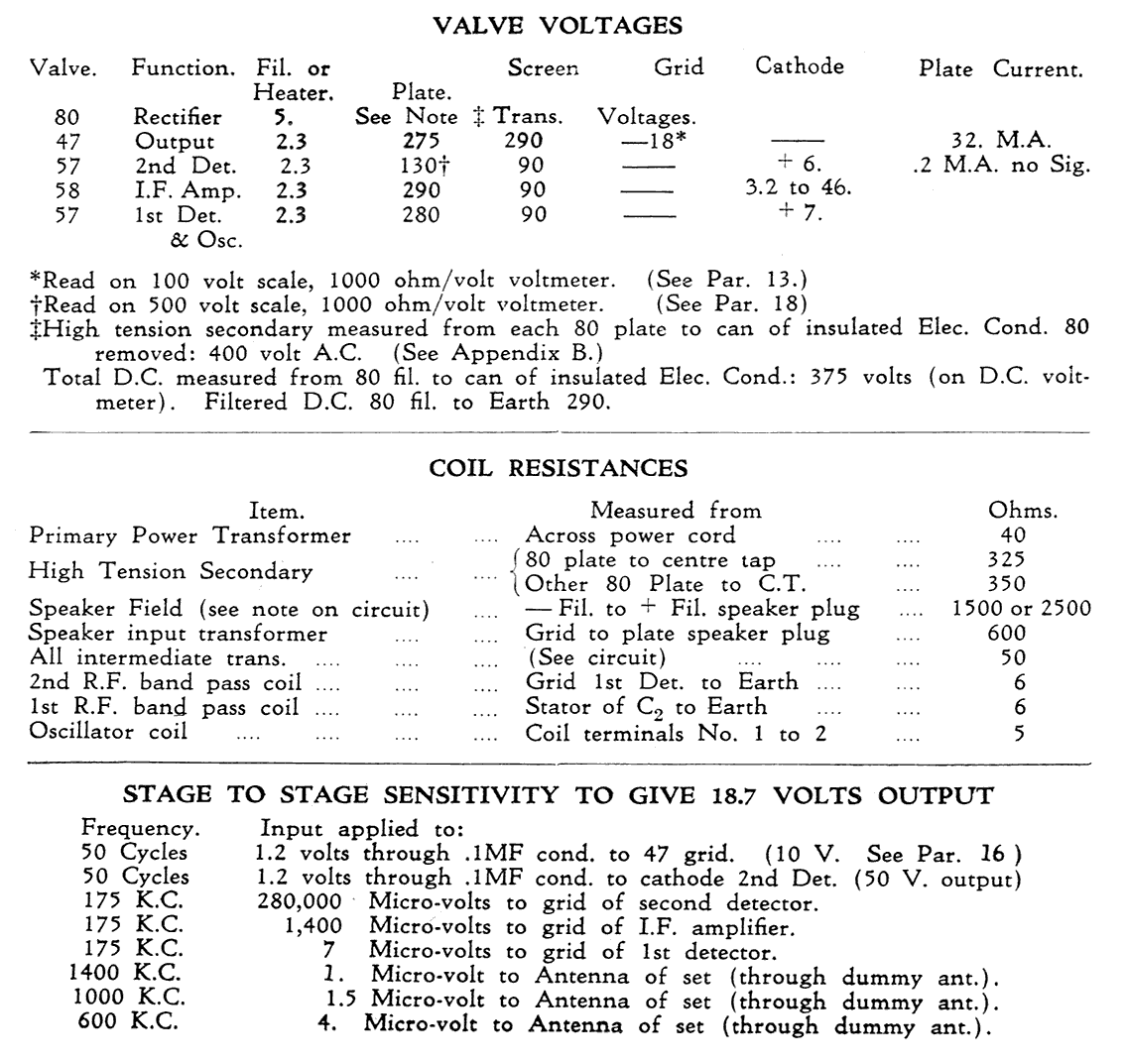