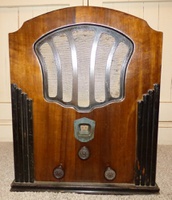 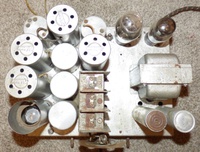 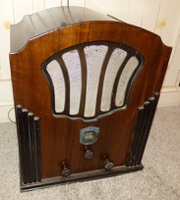 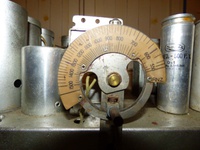 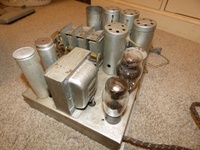 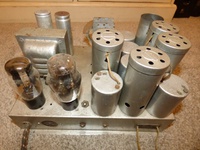 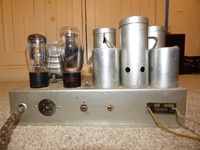 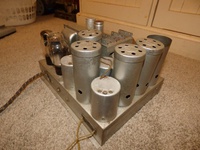 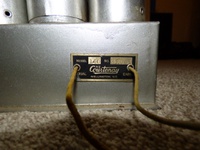 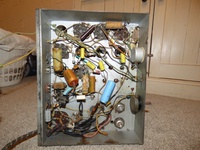 The Courtenay model 140 was manufactured for Turnbull & Jones Ltd by Radio Corporation of New Zealand Ltd in 1933.

7-valve broadcast-band superhet model with separate oscillator.  Peephole dial, unlike the Pacific version which has an arc-dial (and may therefor have been a later use of the chassis 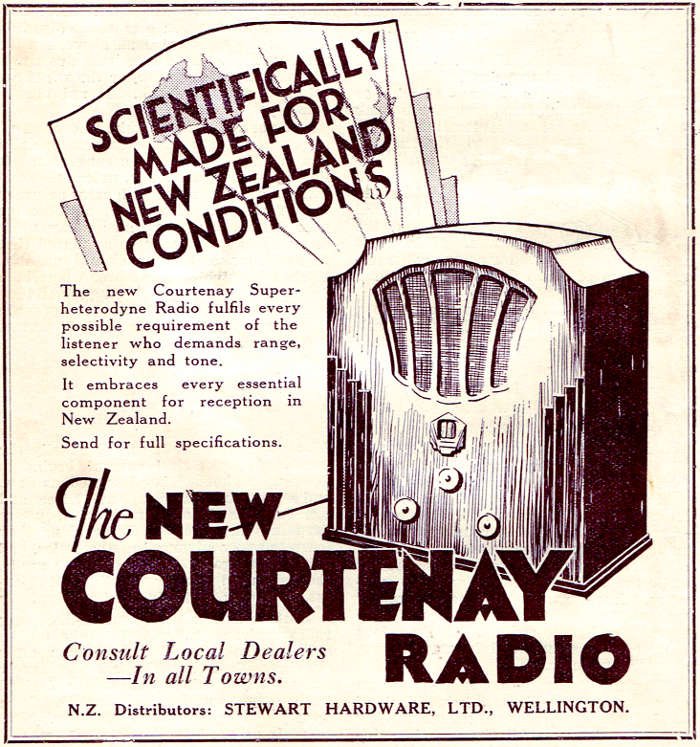 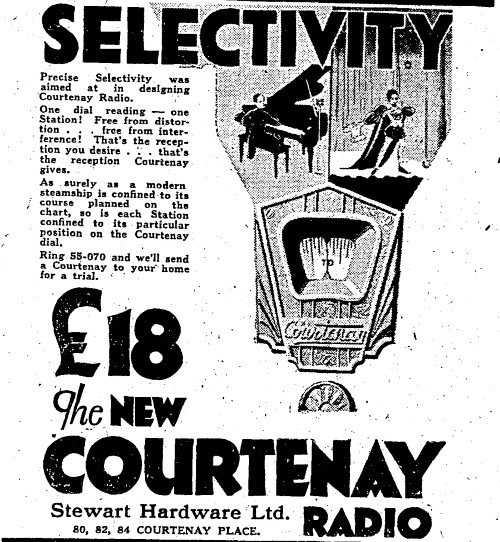 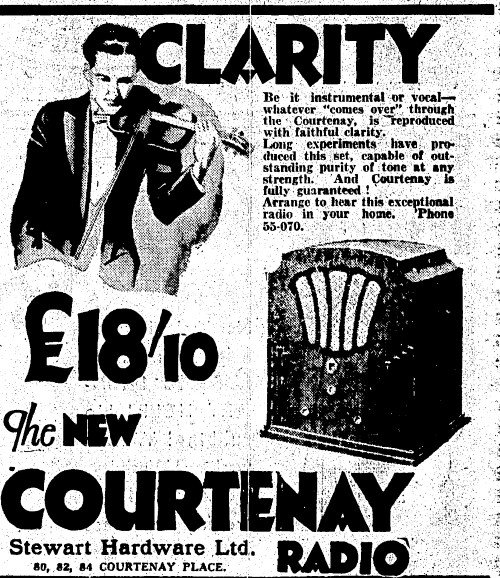 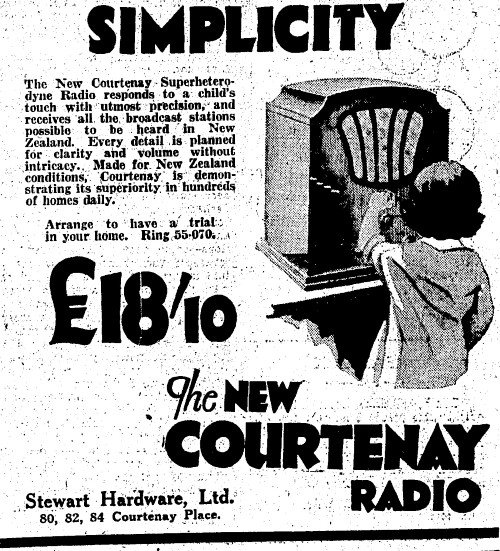 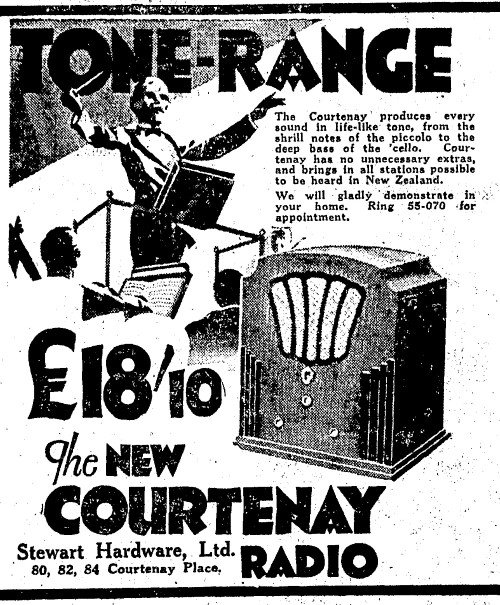 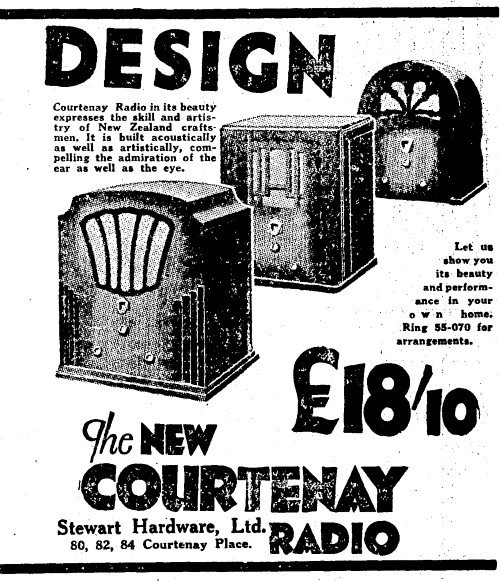 Seen in the Courtenay 140 with a peephole dial and the Pacific 140 with an arc dial (possibly a later model using an existing chassis with a more modern dial assy). 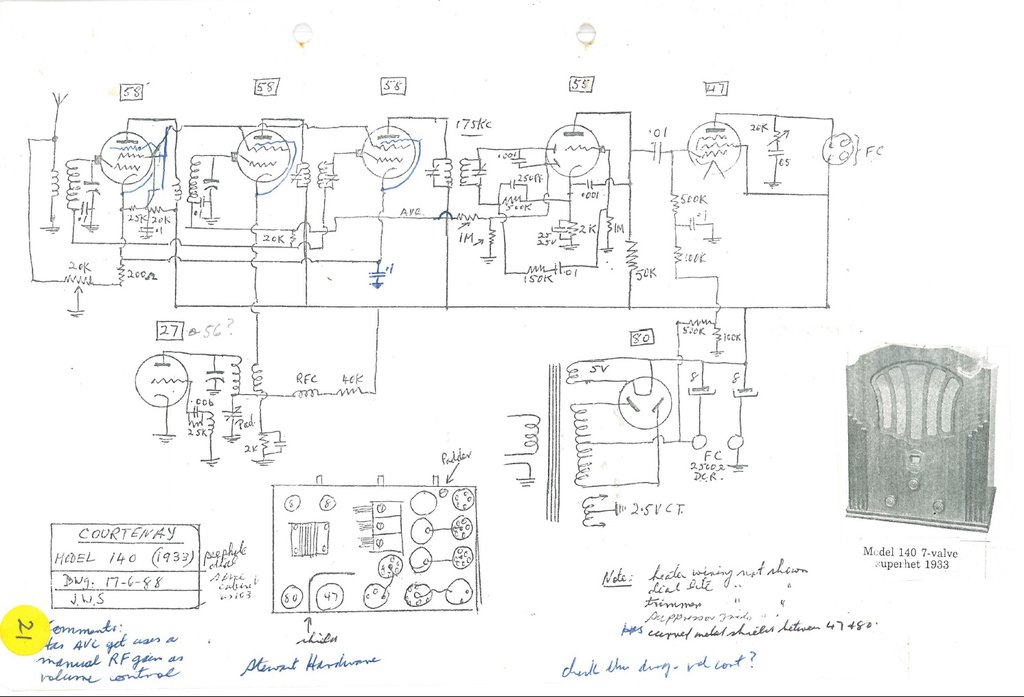 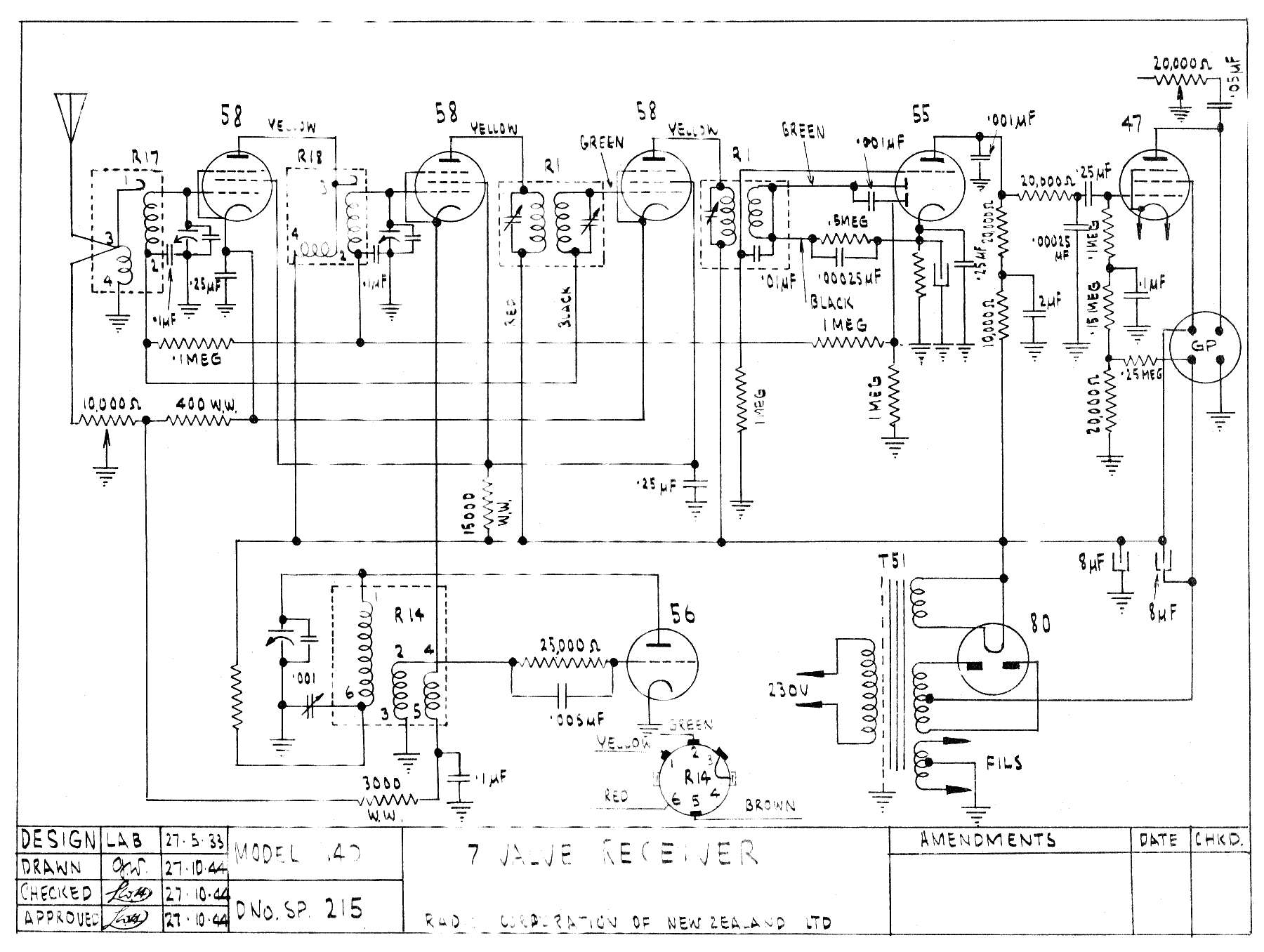