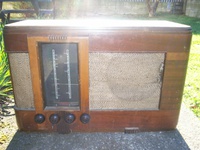 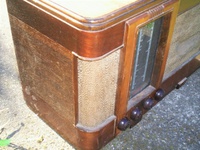 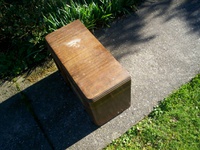 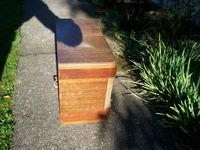 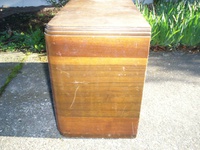 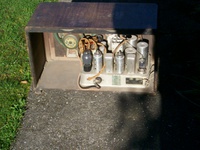 The Courtenay model 162 was manufactured for Turnbull & Jones Ltd by Radio Corporation of New Zealand Ltd in 1940.

One of the 1940 'Defiant' series of radios - the name being part of the marketing machine / war effort. 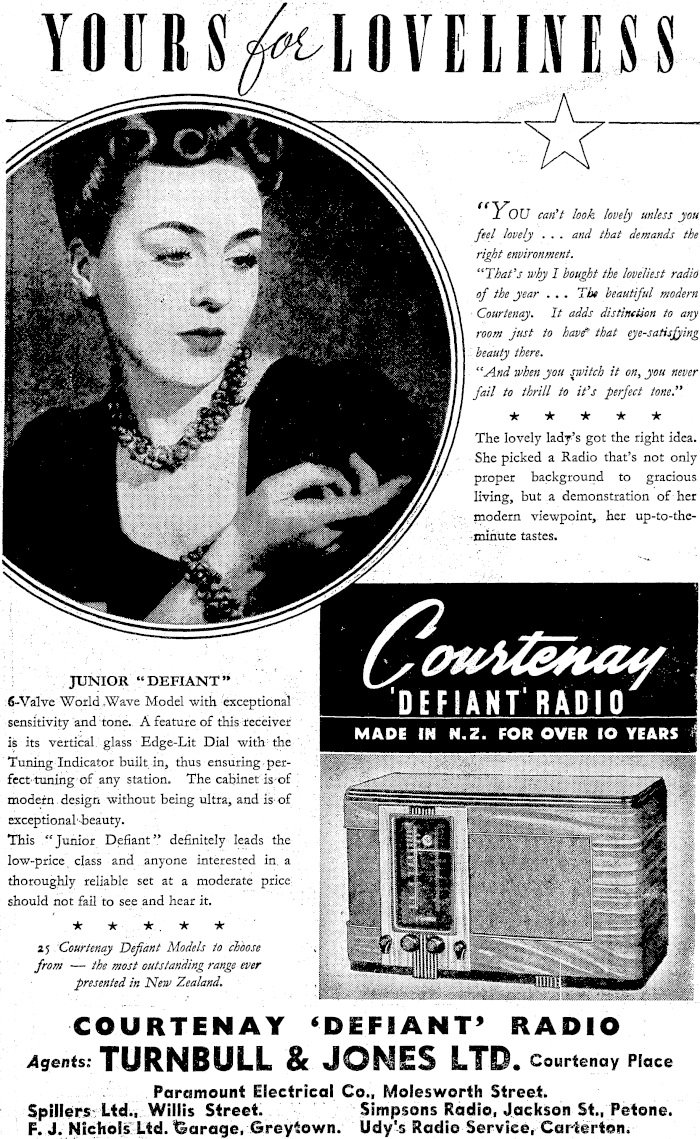 Chassis Notes(most schematics can be clicked to download a full size version) 5 + eye or 6 + eye - not sure.  No circuit held, more information would be appreciated.