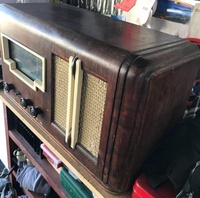 The Courtenay model 70 was manufactured for Turnbull & Jones Ltd by Radio Corporation of New Zealand Ltd in 1948.

These types of sets are often referred to as 'Farm Radios' as (in New Zealand, at least) many rural areas had no connection to the national grid (such as it was) until the 50's or even later - this meant that people in these areas relied on batteries and/or their own power generation.

You can see in the rear photo above that this example has been converted to mains operation (as many farm sets were once mains was available).  See below for details

Two versions - 70 (and 70T?  A note on the schematic suggests the 70T was never seen in production) - and the 70R and 70W which is held as an early engineering drawing from the RCNZ Lab. 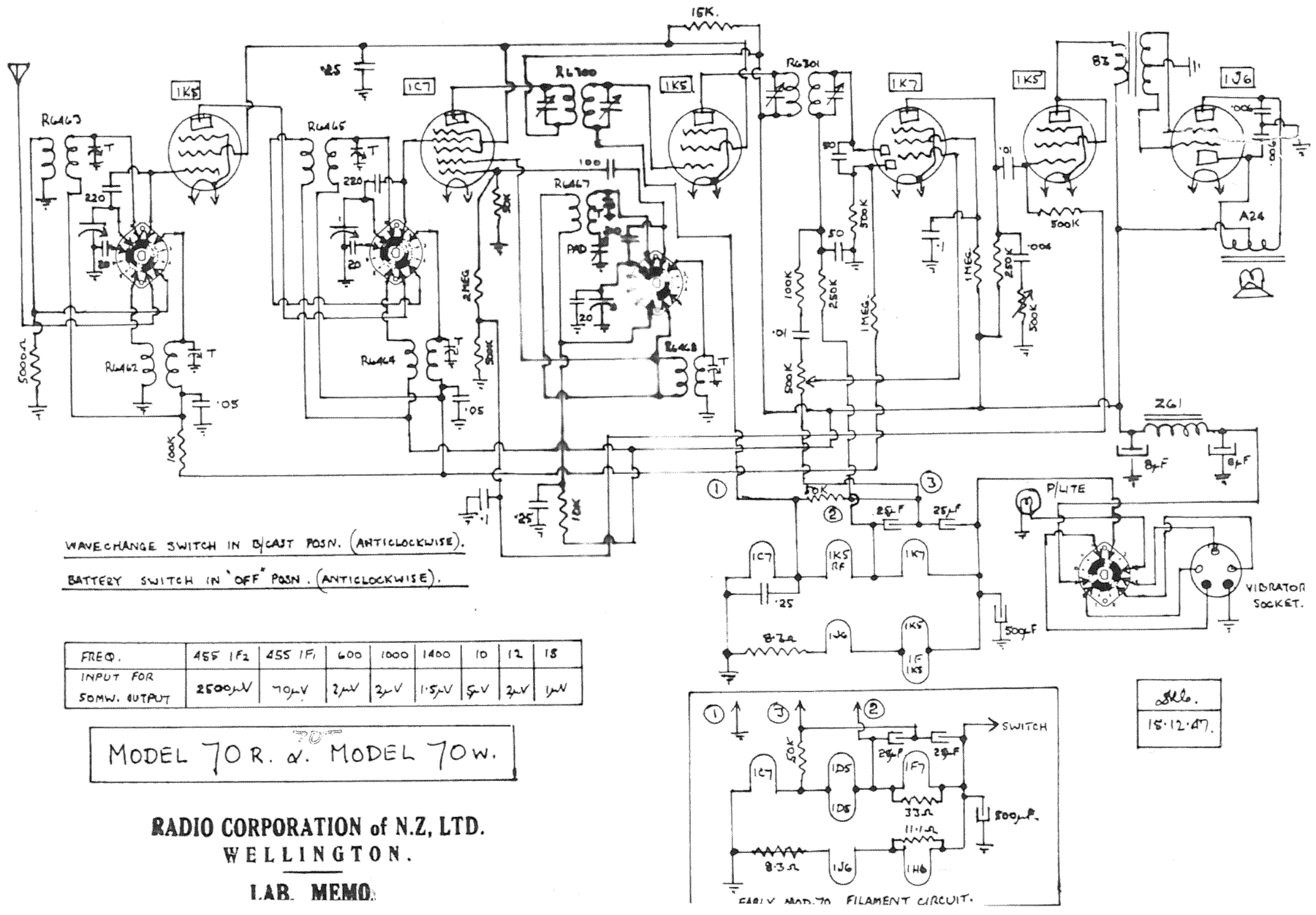 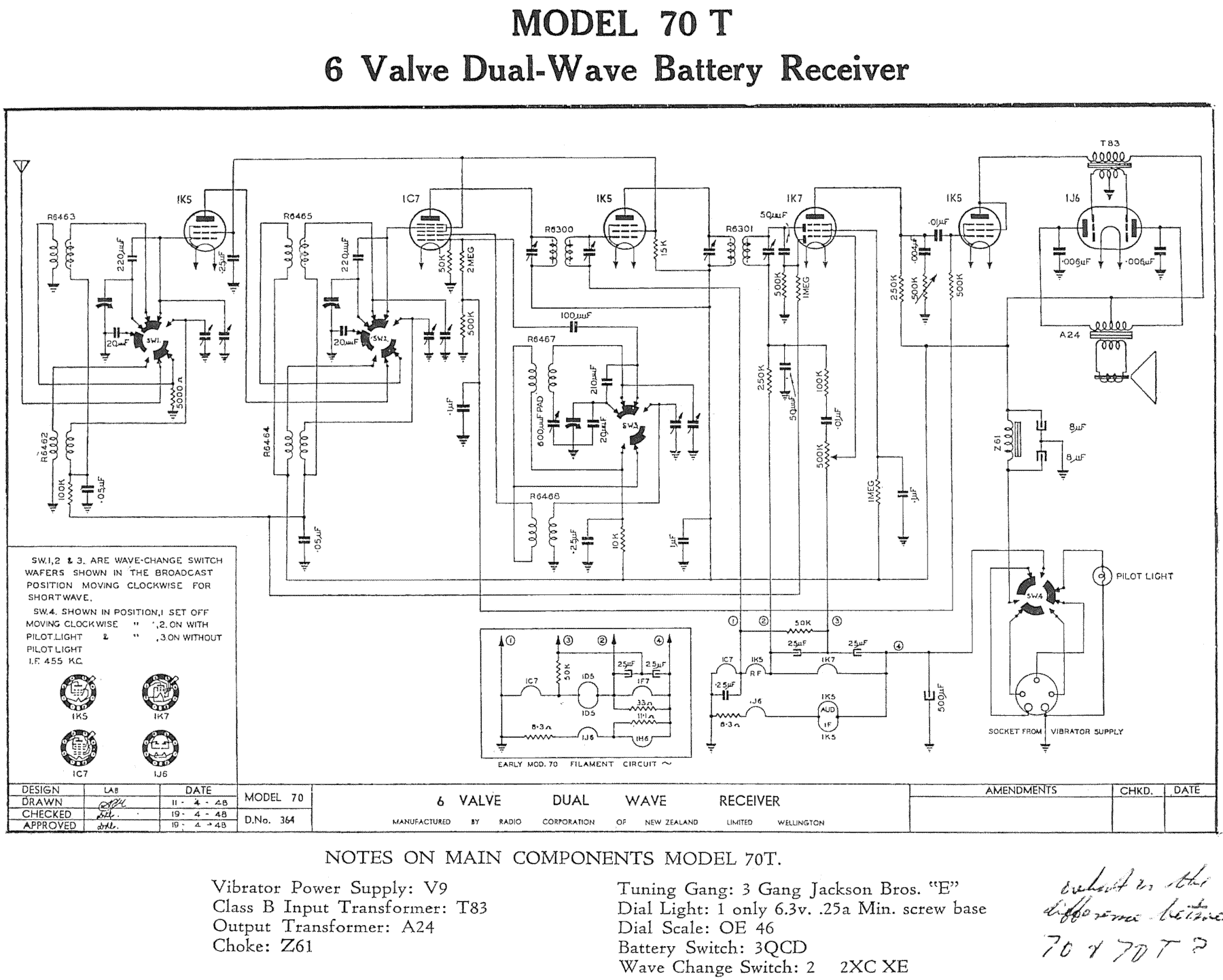 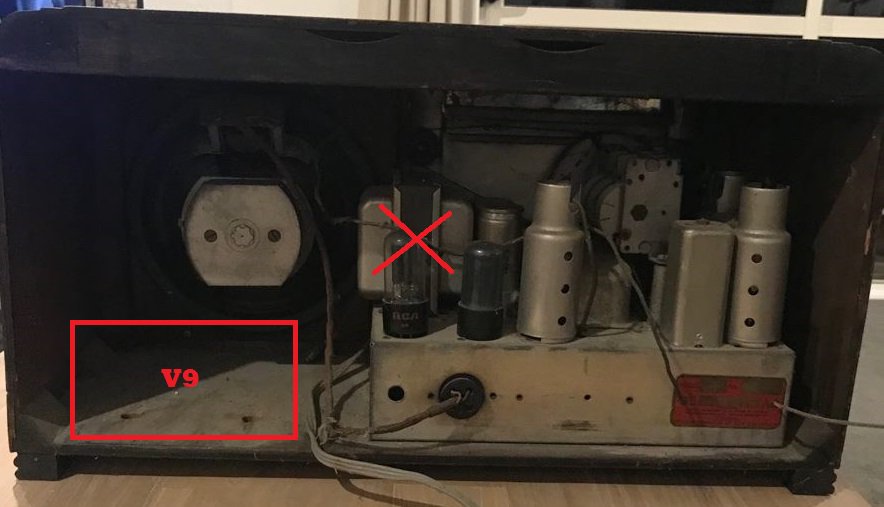