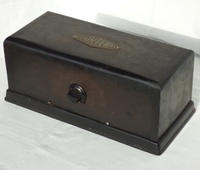 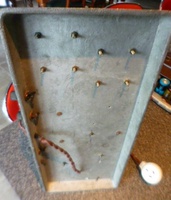 The Courtenay Junior was manufactured for Stewart Hardware Co. by W. Marks Ltd in 1930, it was in production for 2 years.

The first ever model of Courtenay receiver, manufactured by W. Marks Ltd (who would become Radio Corporation of NZ in 1932) in Courtenay Place Wellington.  Marketed for £10/10/- (and an additional 32/6 for the speaker) by Stewart Hardware who were the original owners of the Courtenay brand some three years before it was taken over by Turnbull & Jones Ltd.

Originally it appears (from advertising in March/April 1930) that the receiver was just called the 'Courtenay' or the 'Courtenay Local Receiver', however by November advertising shows there were two models.  The 3-valve model was now known as the Courtenay Jr. and a new model was introduced, the Courtenay Snr, with several variants.  By the following year the 3-valve offering would be renamed again, to the model 6 (one of aound five different models available by the end of 1931). 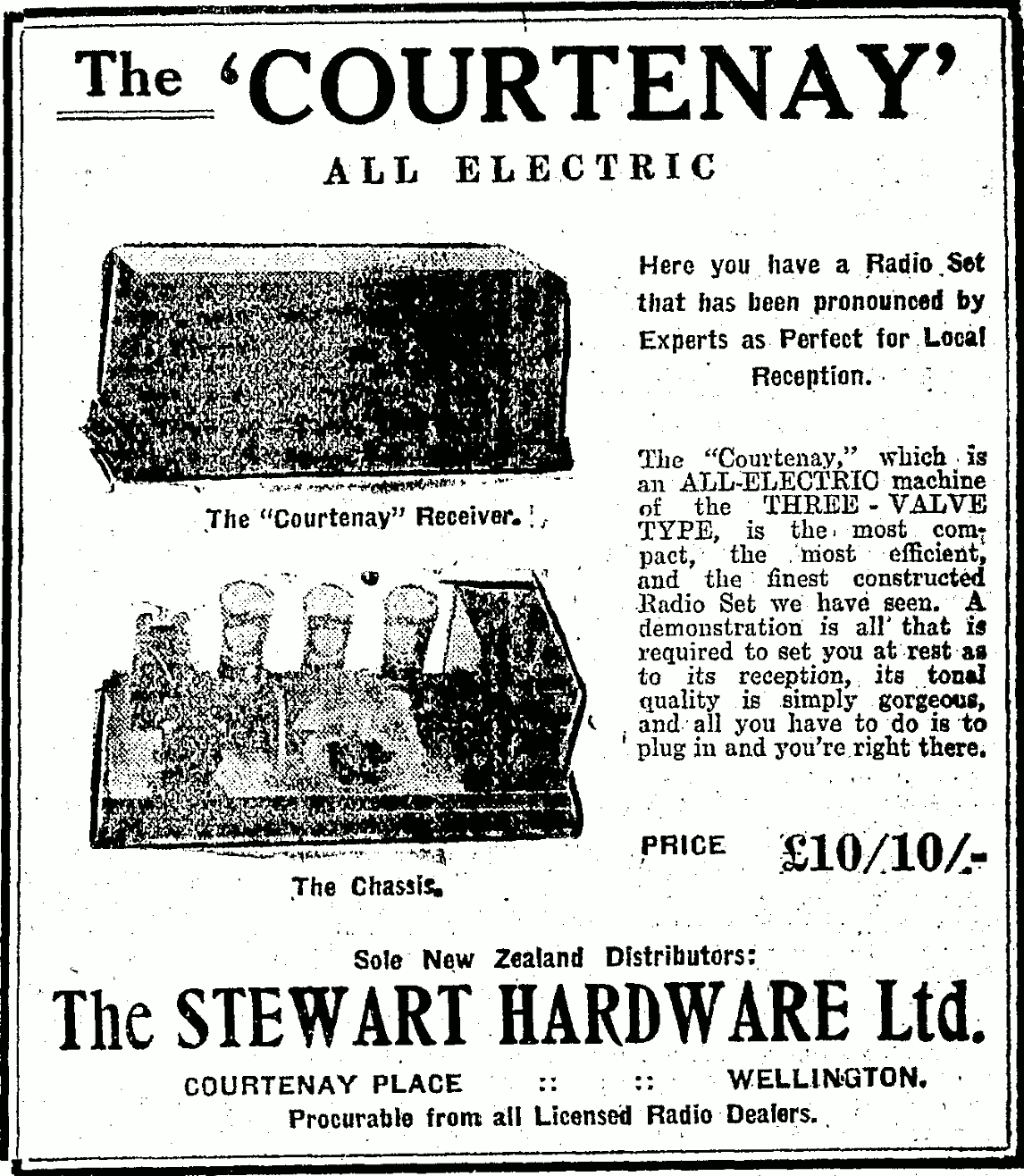 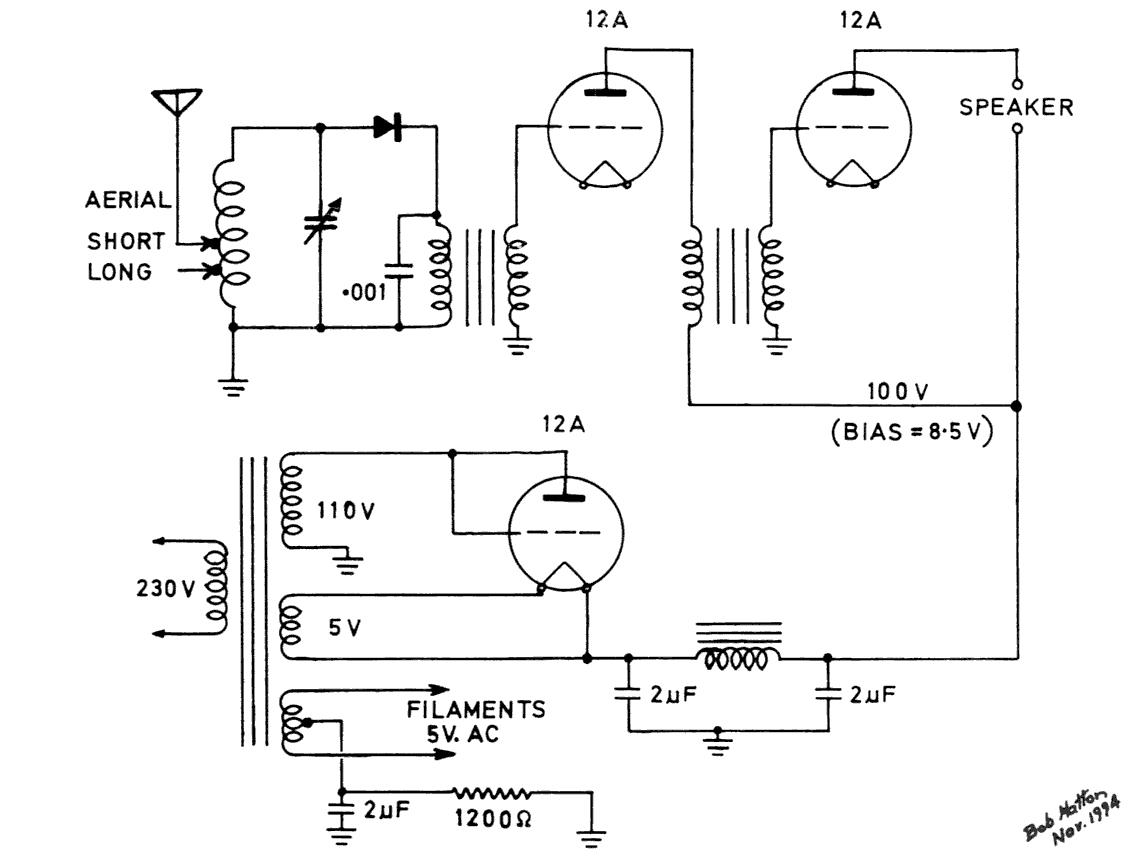