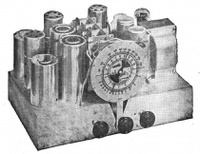 The Exelrad 5GX was manufactured for Turnbull & Jones Ltd by Radio Corporation of New Zealand Ltd in 1936.

One of several 1936 kitsets available from Turnbull and Jones.  5-valve dual-wave radio.  Glass valves.  Updated version of the dual-wave comet from the 1935 sales year.

Note: the dial is very similar to that used in Austin radios made in Christchurch. 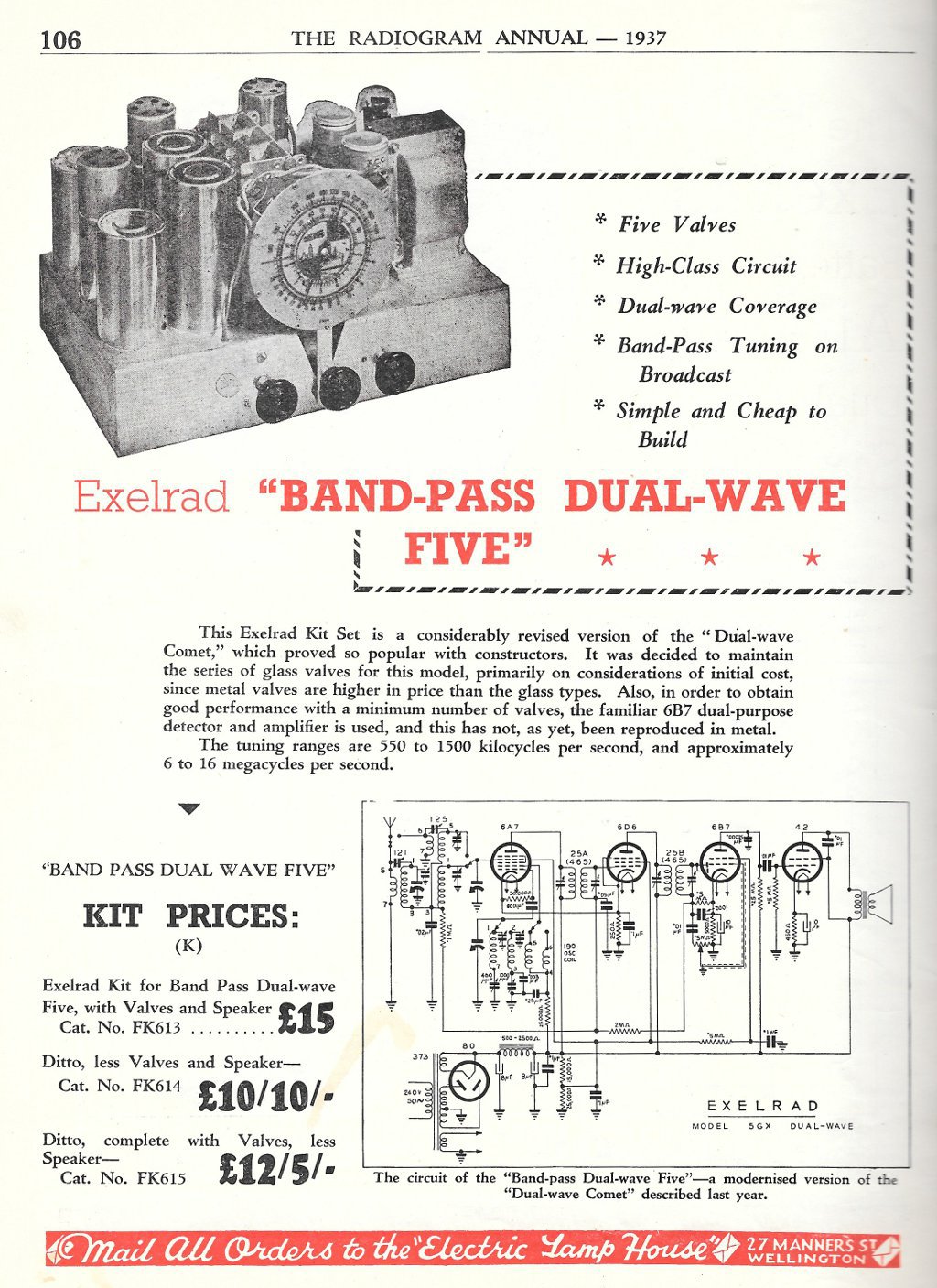 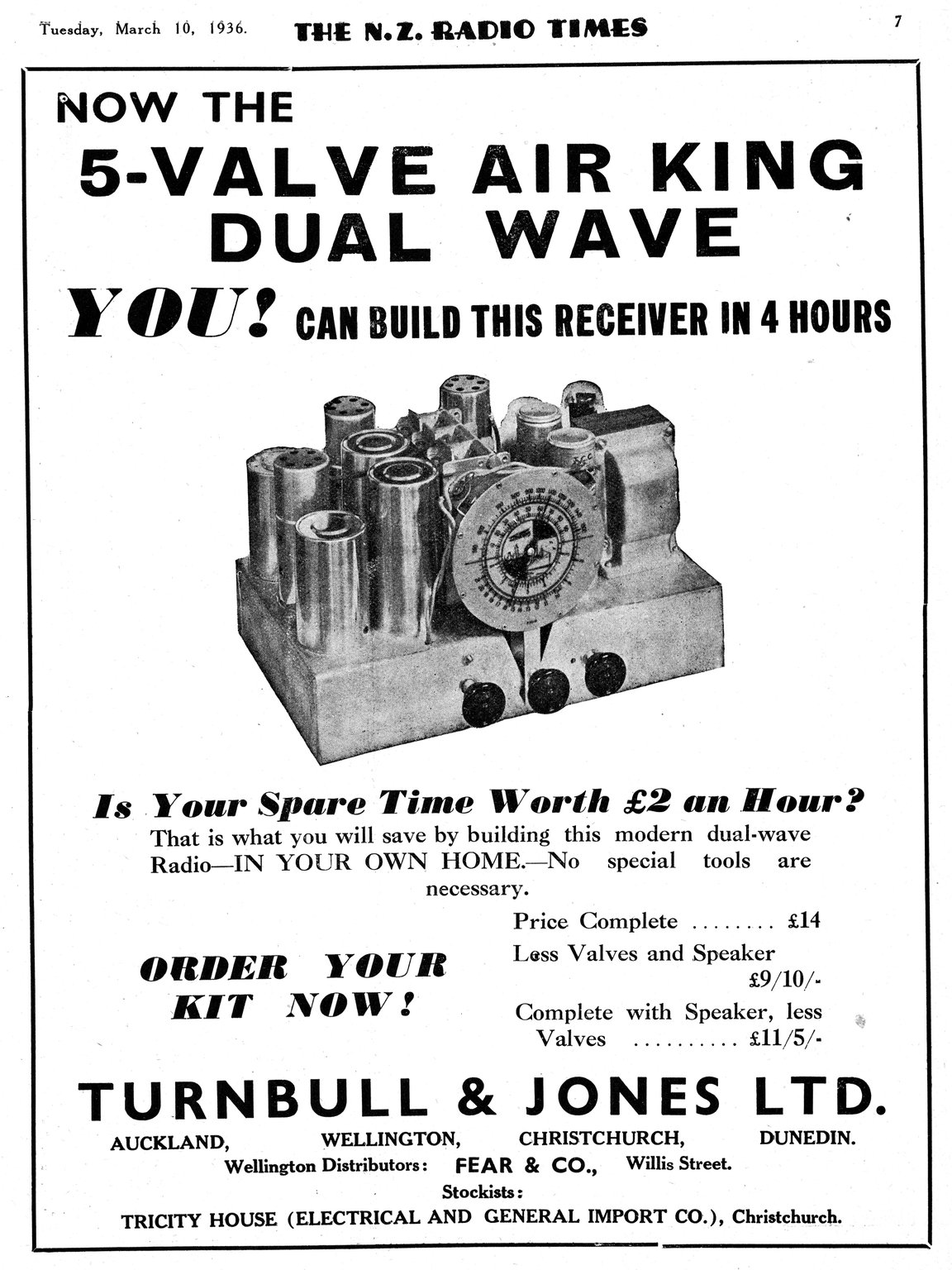 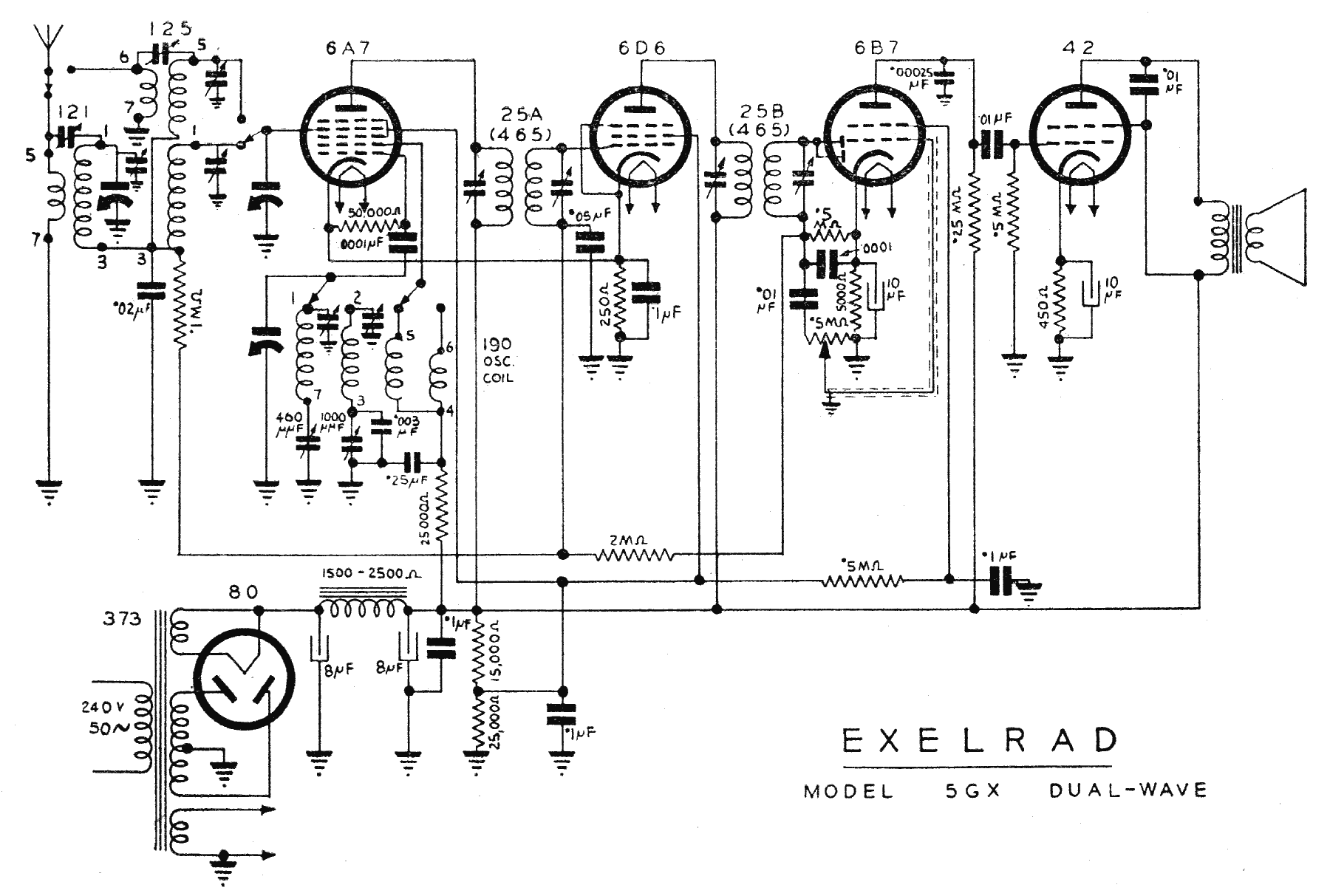 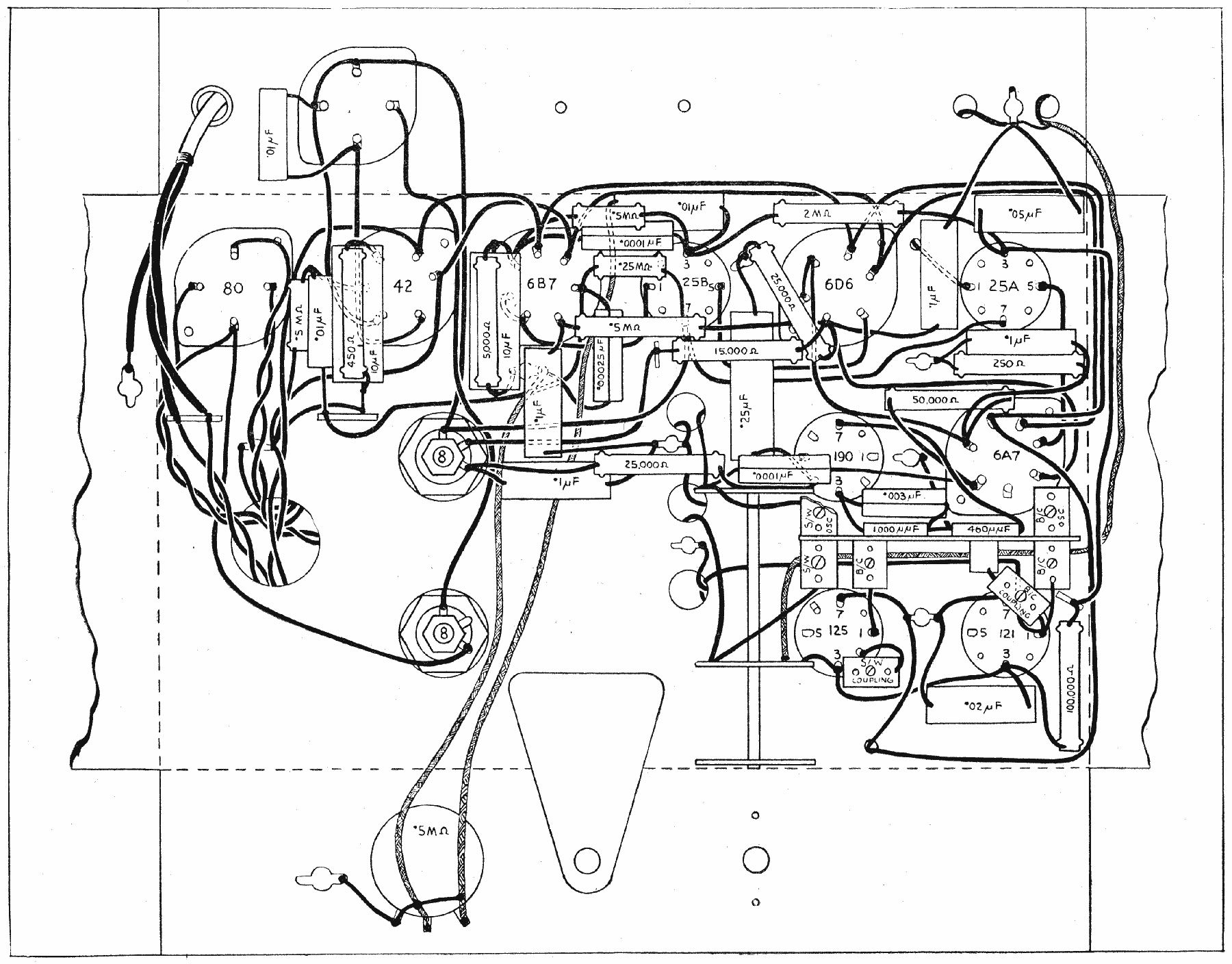