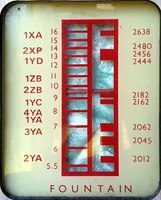 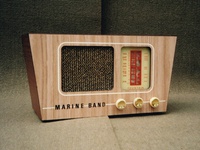 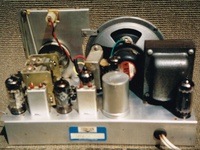 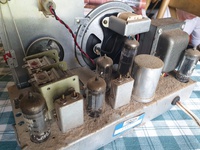 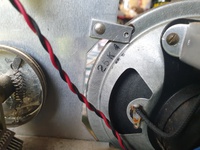 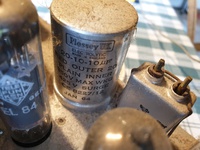 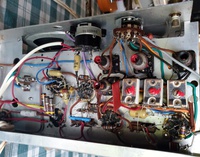 The Fountain model OA was manufactured for Teevee Radio Ltd by Fountain Manufacturing Co. Ltd in 1964. It's part of the Bell Colt series.

The cabinet is tapered towards the bottom with a formica finish.  It contains an updated Bell Colt World-Wave chassis, minus the tone control.

The Fountain OA is part of the 'Bell Colt' series. 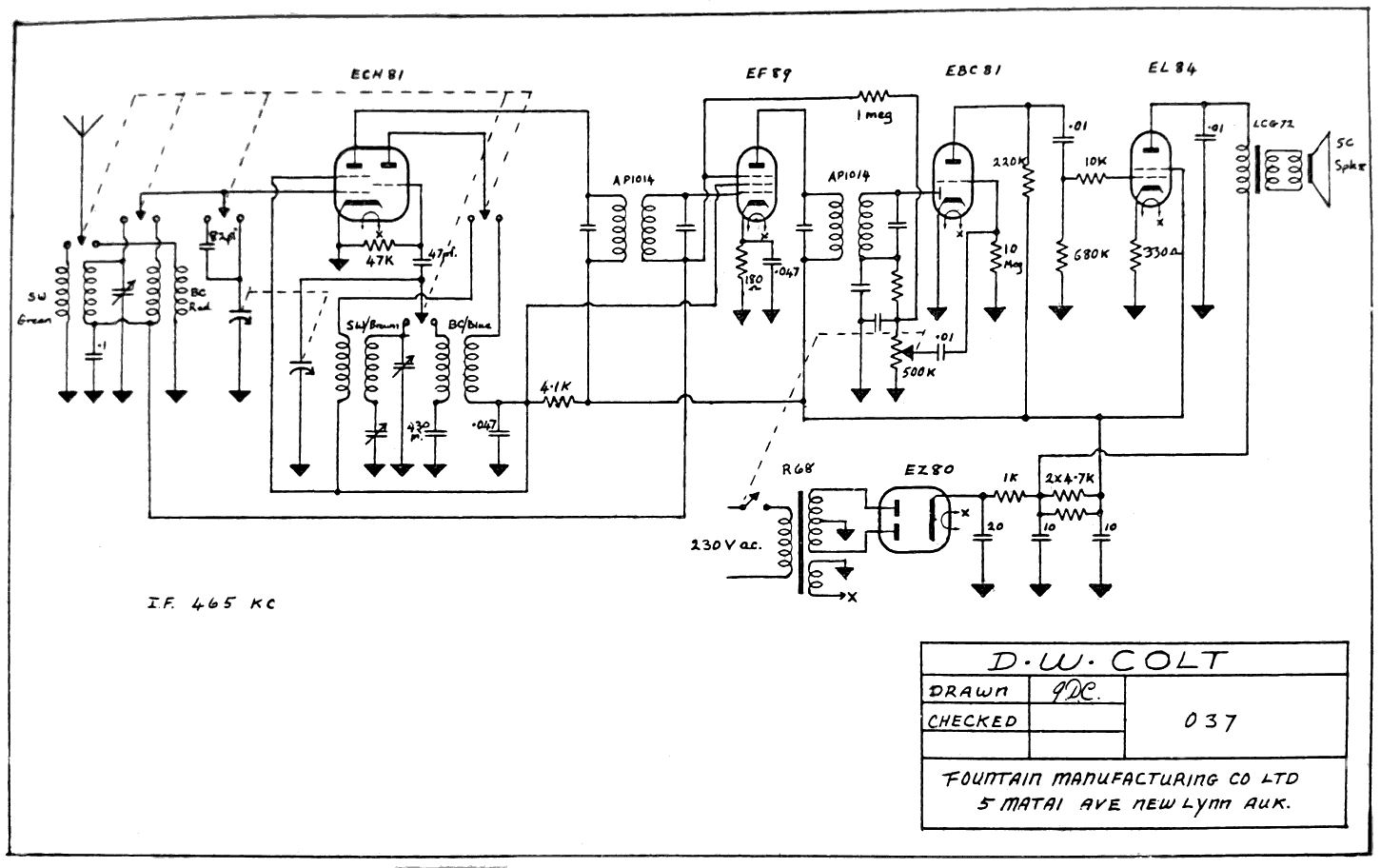 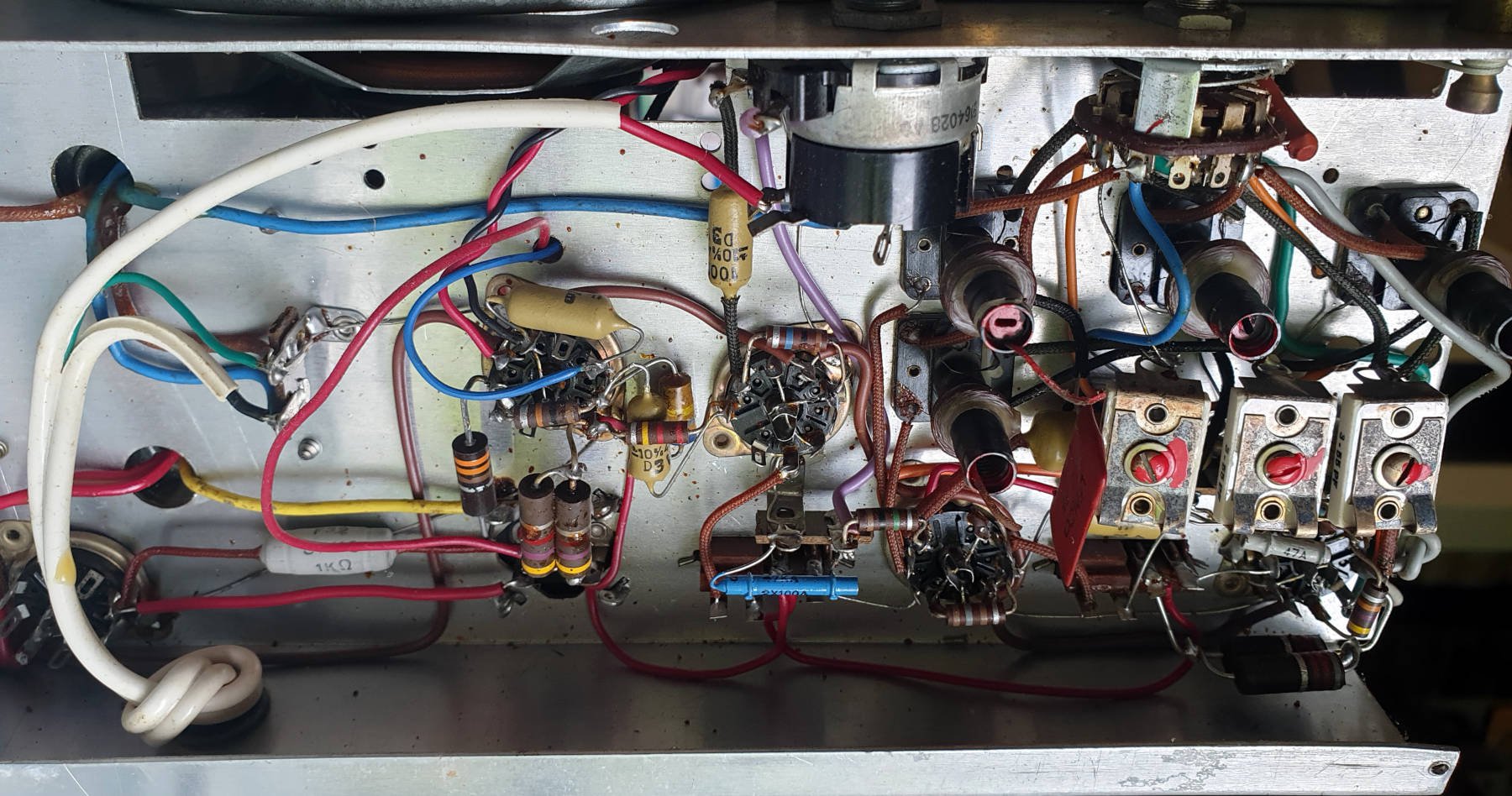