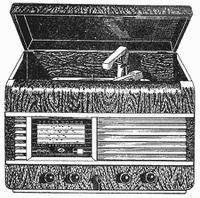 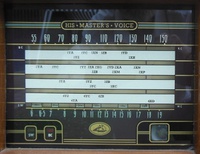 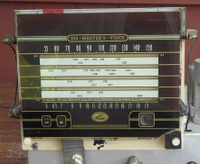 The HMV 507RG was manufactured for His Master's Voice (New Zealand) Ltd by Collier & Beale Ltd in 1951.

Note the photos are of the Avon, but its been very nicely cut down to be a mantle radio - this was quite common in (relatively) recent years to give radiograms new life in smaller homes, or even just to fix a borer problem. 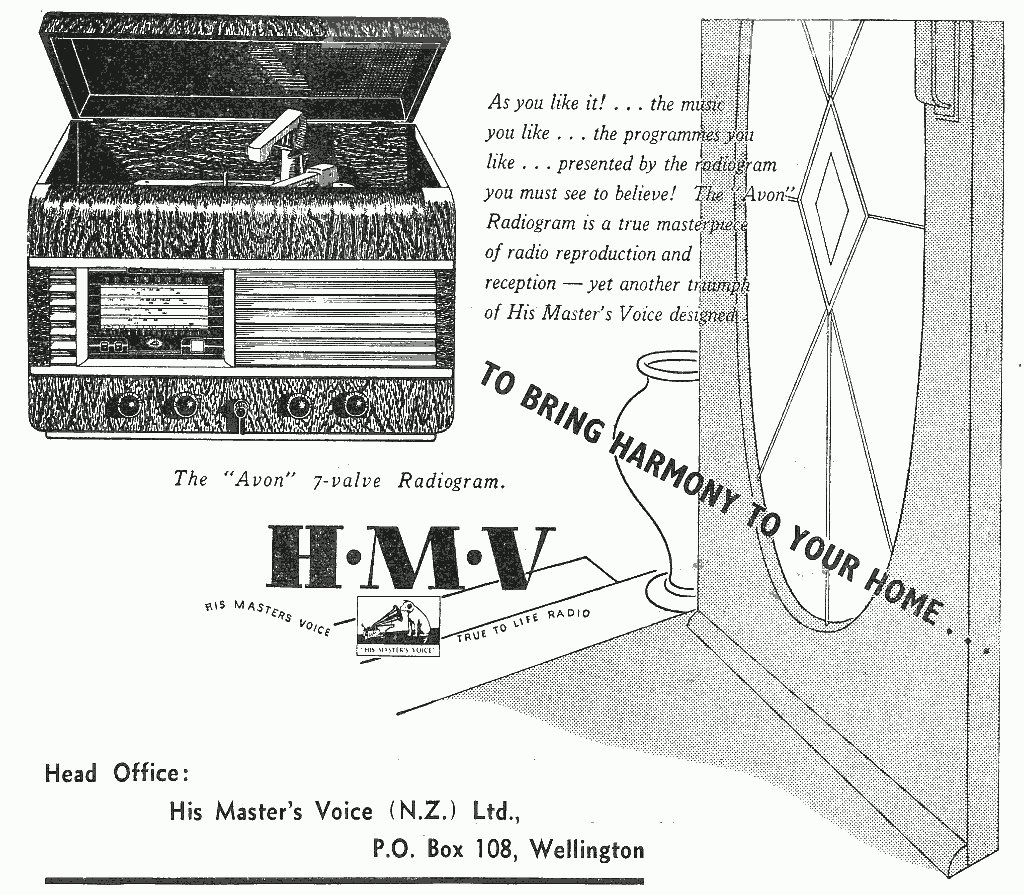 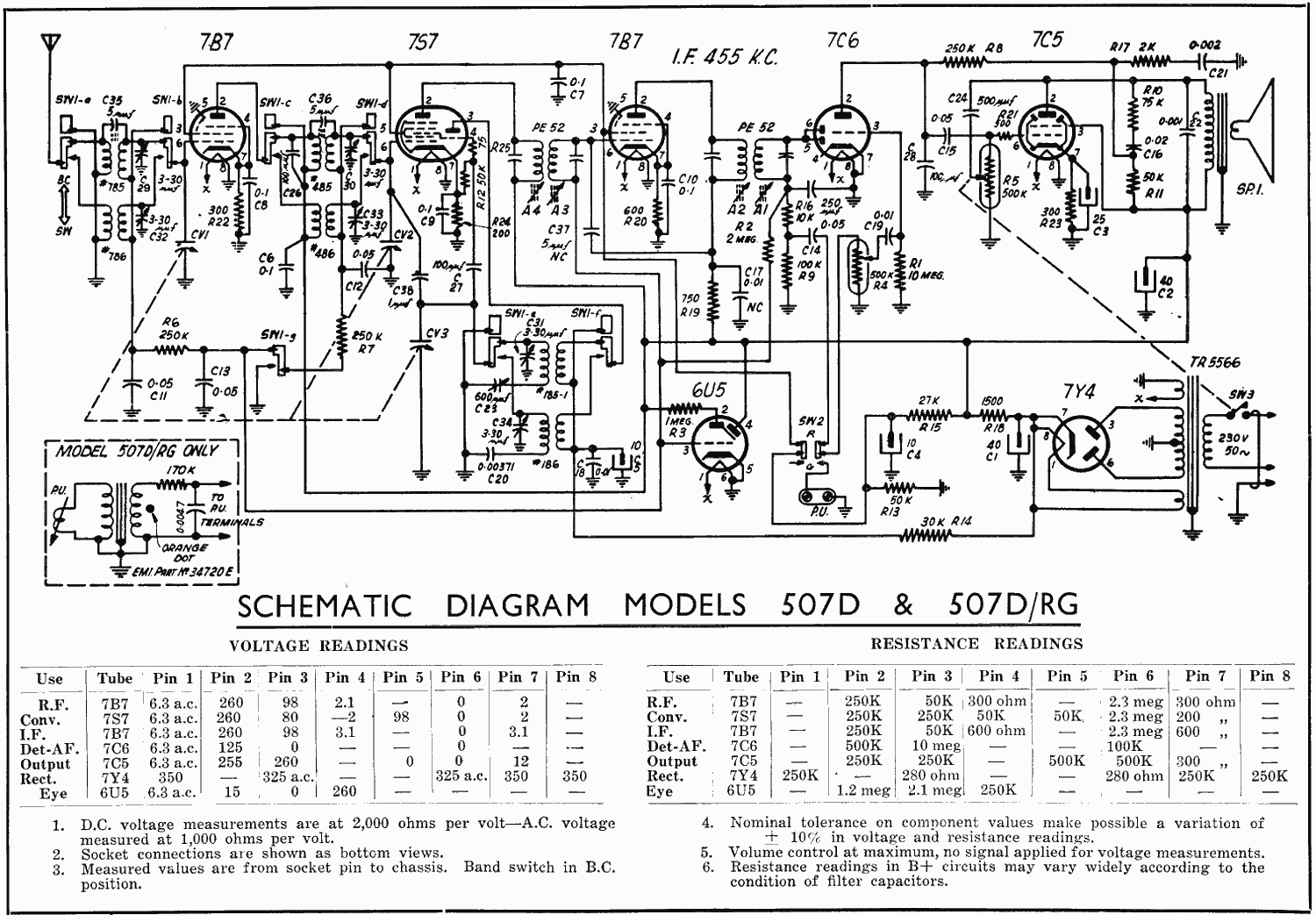 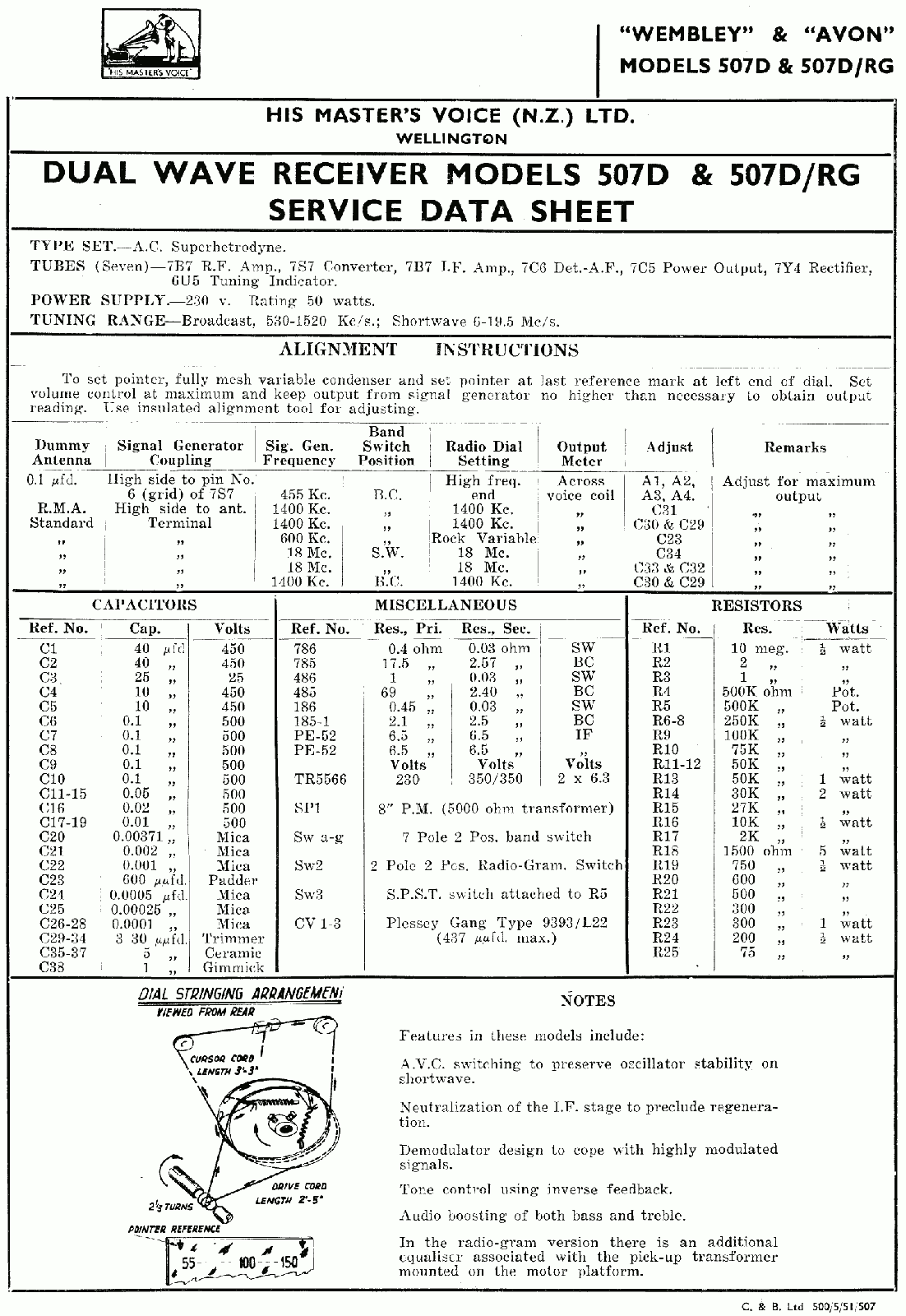