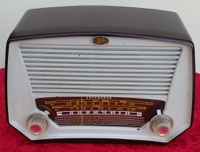 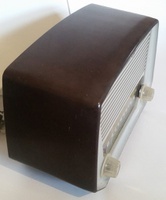 The Pacemaker Atlanta was manufactured for H. W. Clarke Ltd by Collier & Beale Ltd in 1957.

Same cabinet as the GEC model BC6447 from the UK.  Collier and Beale had been taken over by GEC UK a few years earlier, so this is likely the tie-up. 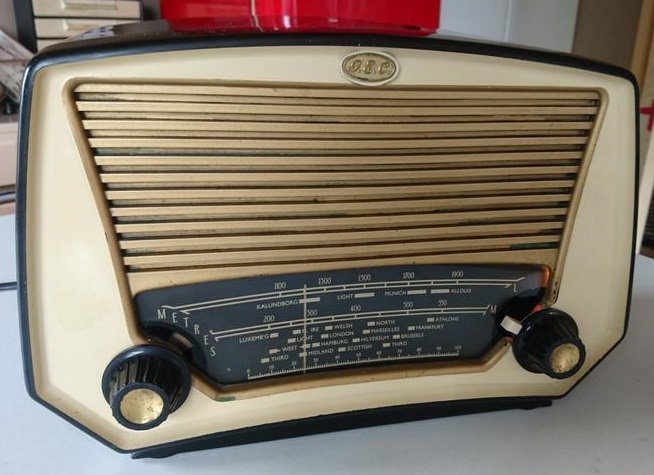 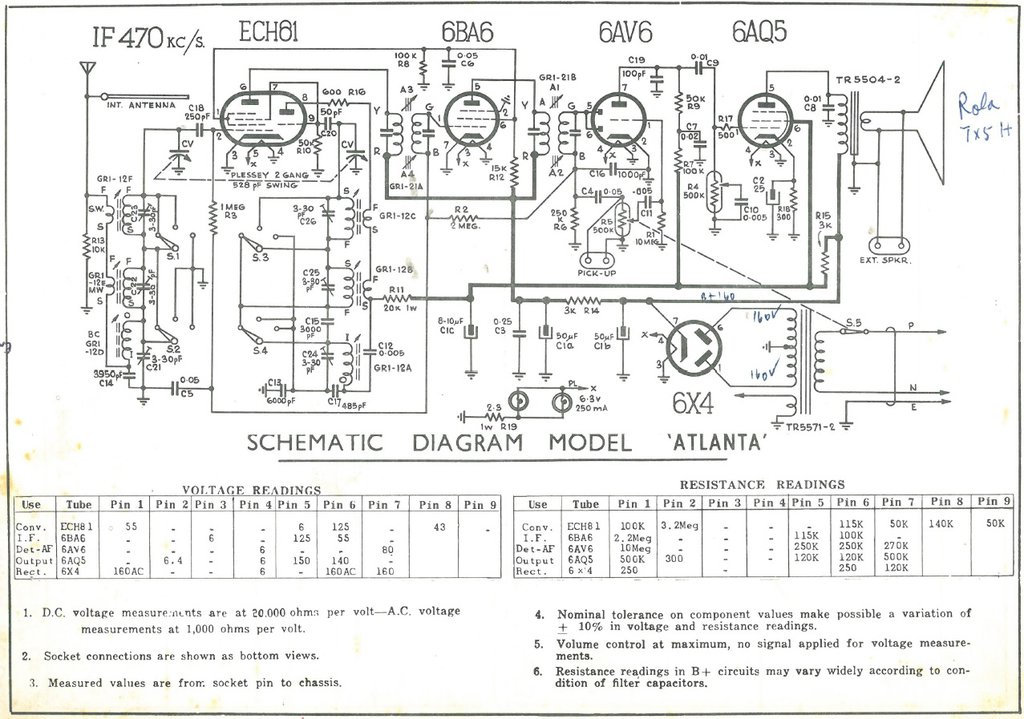