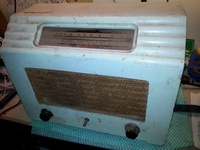 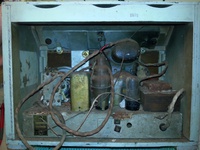 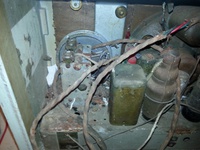 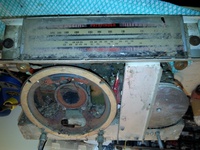 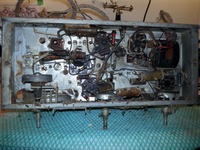 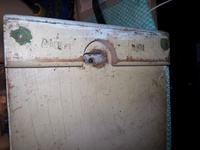 The Pathfinder model 516 was manufactured for Drages Home Centre by Akrad Radio Corporation Ltd in 1946. 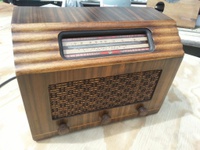 Two cabinet styles, wavy front around the dial and flat.  Flat style MIGHT be a later (1947) cabinet 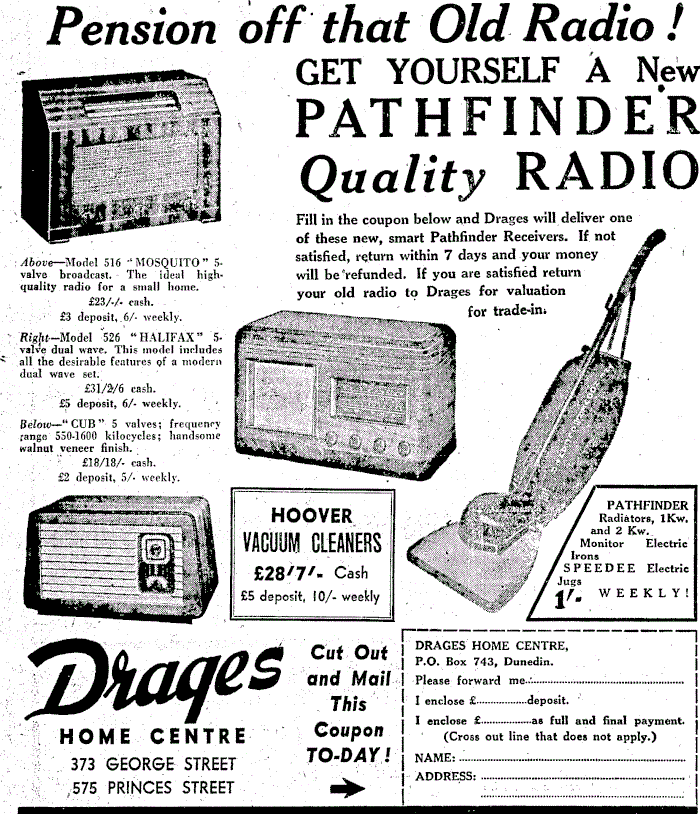 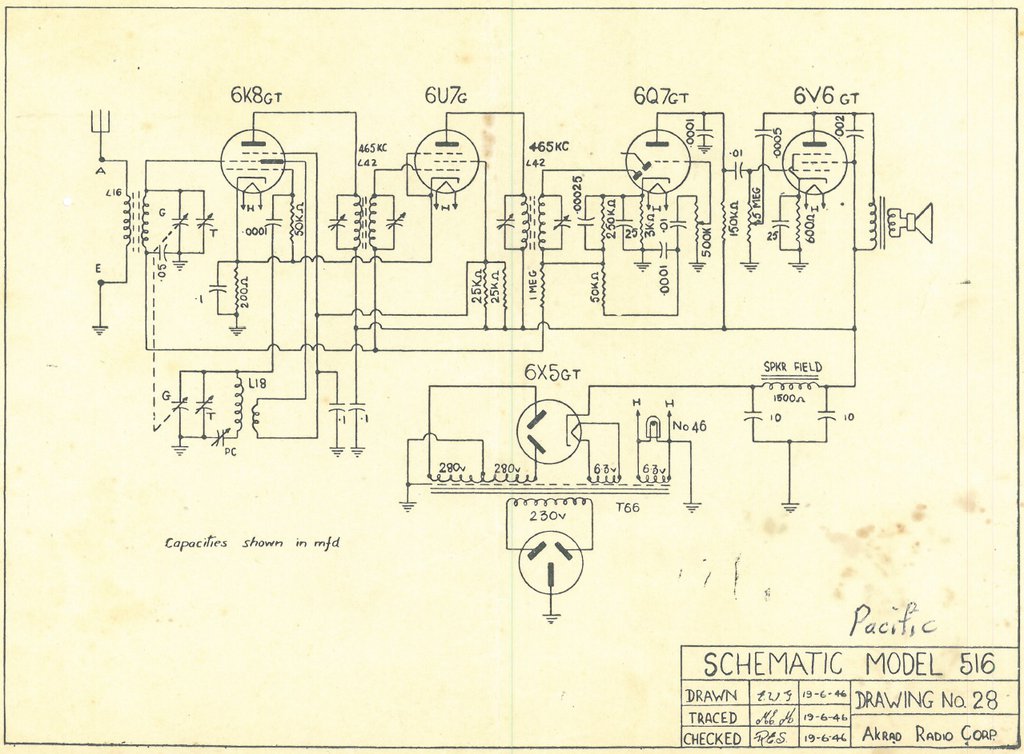