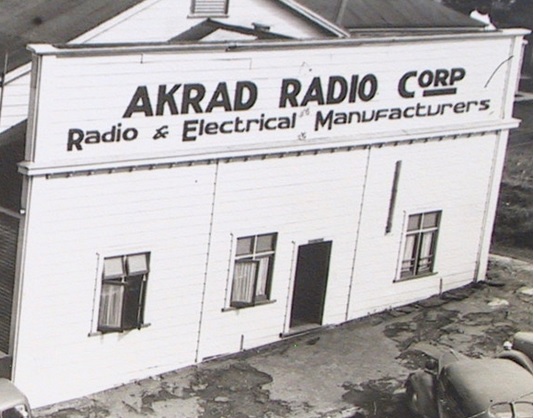 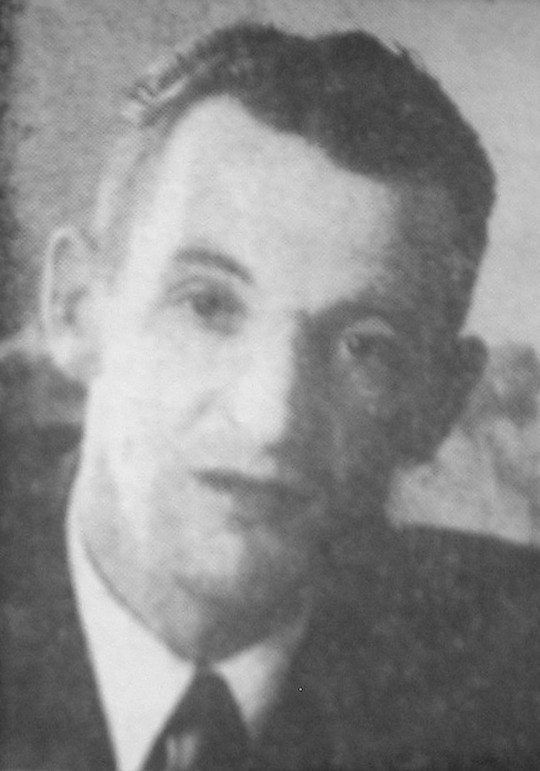 The company which would rise to be one of the largest electronics firms in New Zealand had its beginnings in 1932 when Keith Wrigley, then just 18 years old, opened a small radio repair shop in the small Coromandel township of Waihi. In 1934 Keith changed the name to Akrad Radio Corporation - Akrad being a shortening of the words Auckland Radio.

Futura was the brand name of the early radio sets produced by Akrad, although this was replaced by Pacific** when Akrad took over the brand in 1940. The Pacific brand seems to have been taken over lock, stock and barrel with Akrad using the brand, logos, motto and all.

Once post-war production kicked in the name Regent was added and sets were sold under both brand names, often with the only difference being the logo on the dial glass.

With the introduction of Pye in 1953 both the Regent and Pacific brandnames were discontinued. At this time the Clipper brand was introduced, and seems to have been the budget line. Astor was also used briefly after 1959 after the name (of Australian origin) was obtained during the takeover of Radio Corporation of NZ.  Some of the other brand names produced by Akrad are Everest, Invincible, and Five Star. 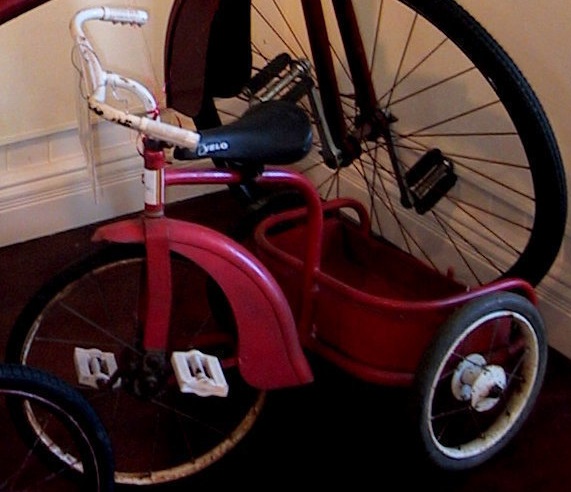 Akrad was also a manufacturer of home appliances such as washing machines and lawn mowers and probably most famously the Akrad Flyer - a tricycle which numbered almost 300,000 units between 1945 and 1982.

In the early 80's Philips, who had previously taken control of Pye in the U.K., took control of Pye NZ. In 1986 they closed the Akrad factory, unable to compete with imports after the government removed import duties on Asian products.  Thus ended one of New Zealands largest and longest-running electronics companies.

**JWS reported in one of his books that the original owner of the Pacific brand had since died, allowing Akrad to purchase it - but this is likely incorrect as records show Pacific was owned by Arthur Maurice Anderson in Wellington - a board member of the Radio Corporation of NZ (who manufactured Pacific).  Anderson was also married to one of the daughters of the Stewart Hardware family, who sold the first Courtenay radios made by RCNZ, and is believed to have been instrumental in obtaining the Stewart Hardware building for them when they moved from their original Cornhill St premises.  RCNZ stopped contract manufacturing except for Courtenay and their new house brand, Columbus, in 1937 - leaving Anderson with an established brand but no product and it is assumed that he sold the company to Akrad around this time, as he wound the Pacific Radio Company up with a letter to the companies office dated 12th Oct 1938.