'Pye' branded equipment was manufactured by Akrad Radio Corporation Ltd, they were distributed by G. A. Wooller & Co. Ltd. Currently there are 42 documented models.

Pye NZ Ltd was formed in 1951 when Akrad Radio (through GA Wooler) approached Pye Ltd in Cambridge, England to partner with them in developing television here.  This also led to a wide range of Pye radio models being introduced to the NZ market. 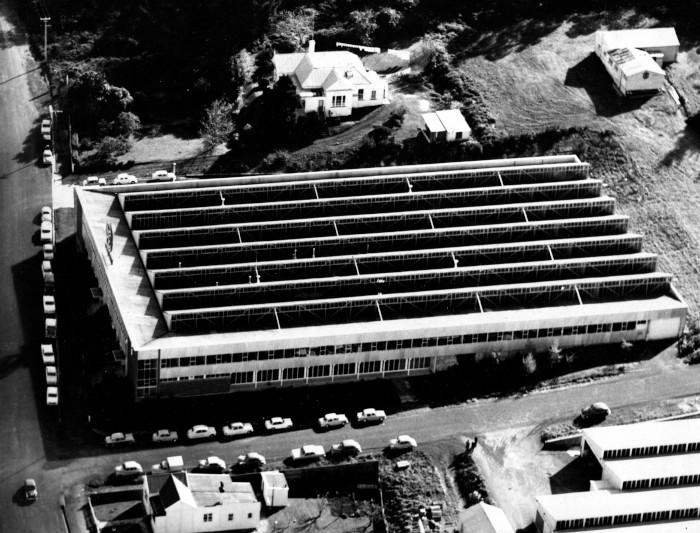 The Pye factory was finally closed in 1986 by Philips, who had bought the parent company in England many years earlier and subsequently took over Pye NZ in 1979.  While Philips had repeatedly said they would not close the factory, the governments removal of duties on Asian imports meant that NZ electronics manufacturers could no longer compete in the market and most of the remaining NZ radio manufacturers, including Pye, closed.