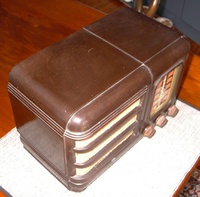 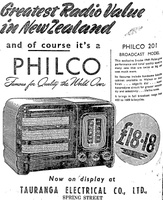 The Philco model 201 was manufactured for Chas Begg & Co. Ltd by Dominion Radio and Electrical Corporation Ltd in 1949. It's part of the Philco 200 series of radios.

This model is noted in service details as using the same cabinet as the previous model (200) but with a redesigned chassis resulting in improved performance and tonal quality.  This wording is almost identical in the 202's service information referring to the 201.

Note the 201 has three controls, while the previous model, the 200, had only two.

There is also a timber cabinet - although its not known at this time if that was a factory option or something created to rehome a damaged bakelite model.

The Philco model 201 is part of the Philco 200 series of radios. 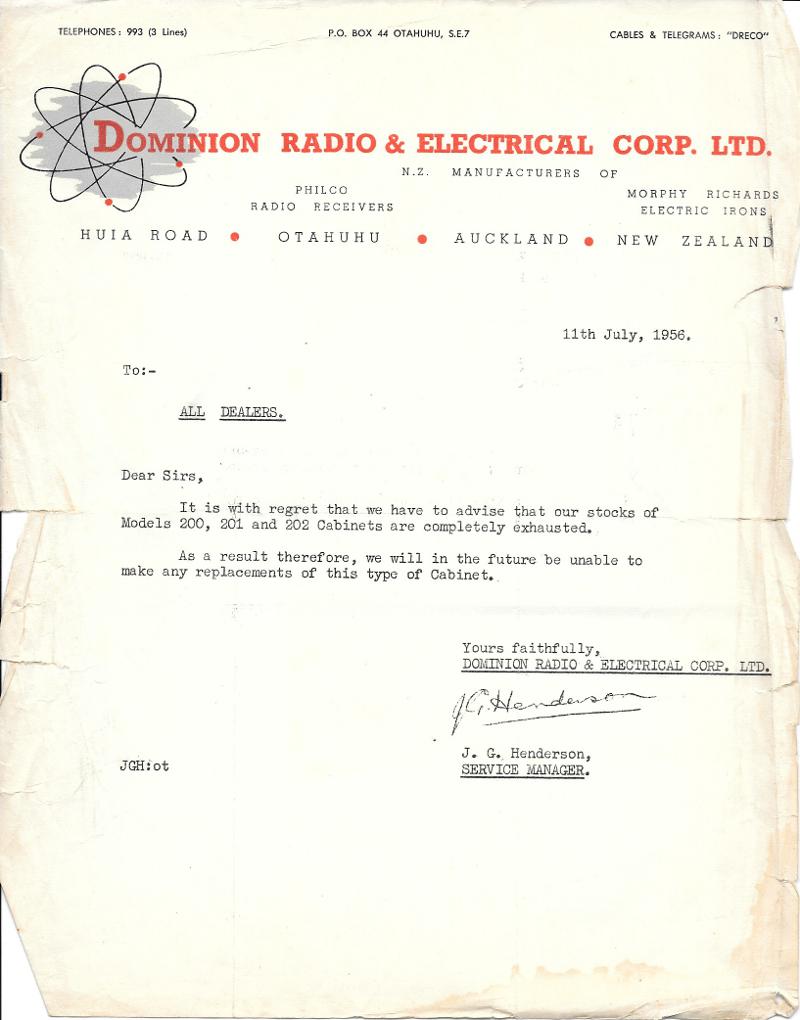 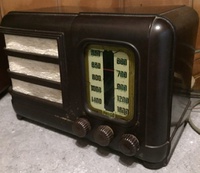 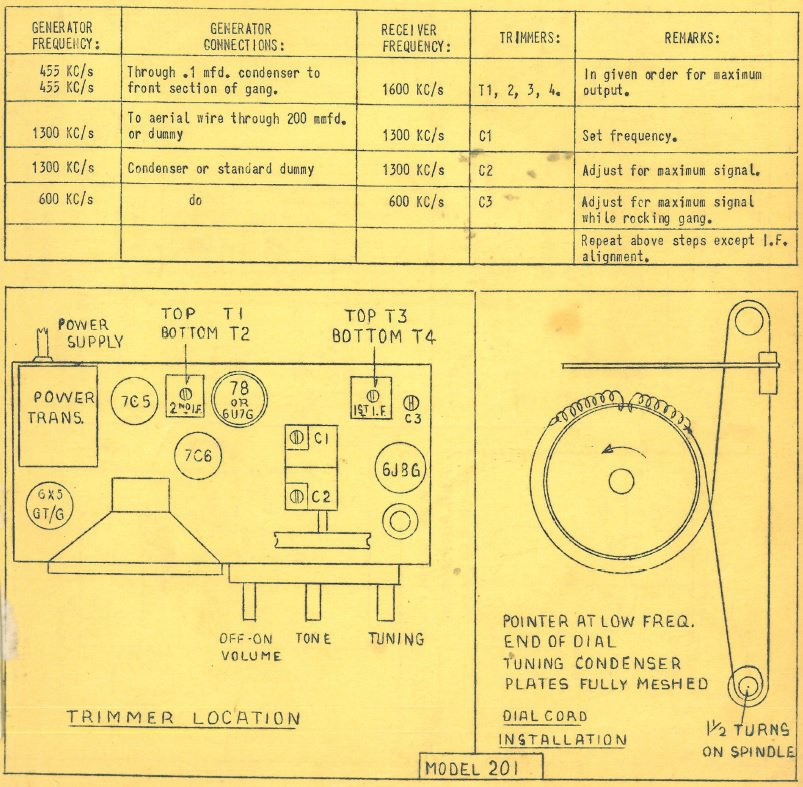 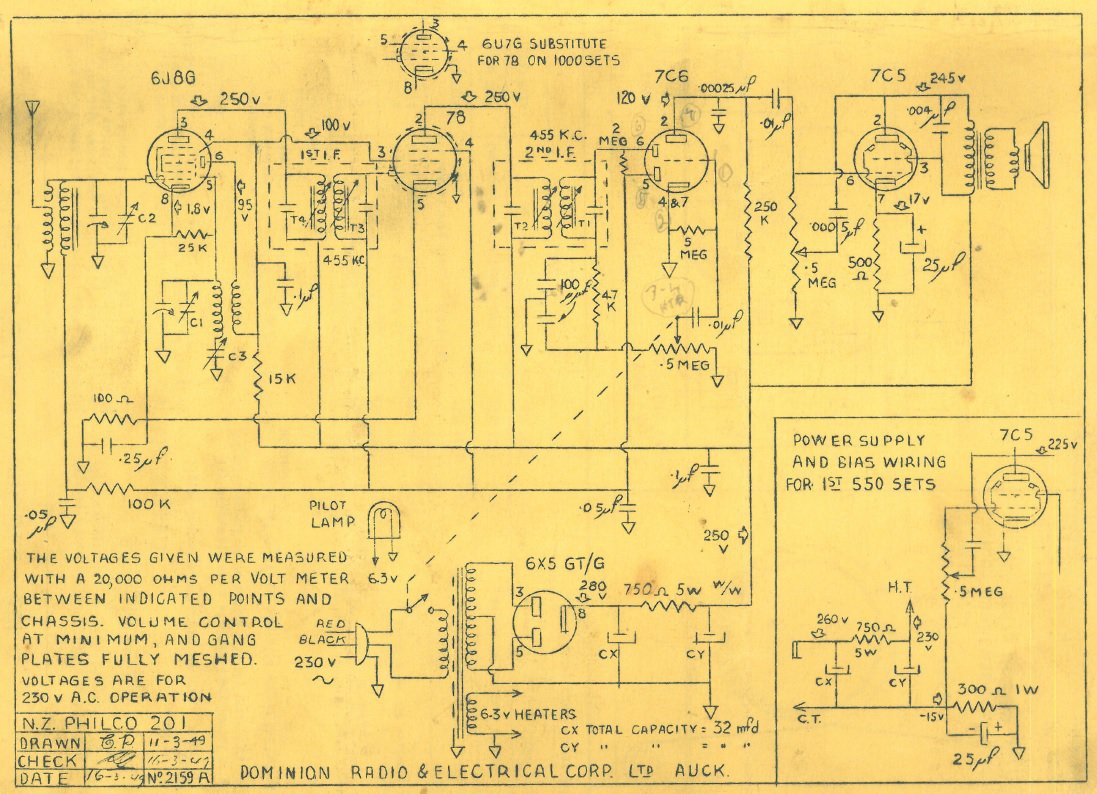