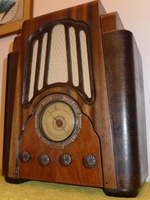 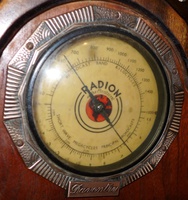 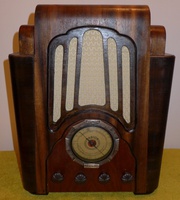 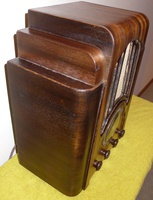 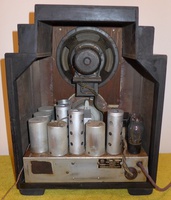 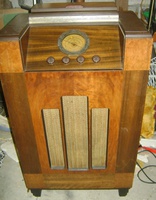 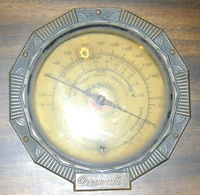 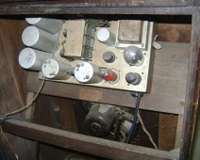 The Radion model 7AW was manufactured for Todd Motors Ltd by Collier & Beale Ltd in 1936. 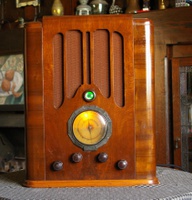