It was also known, according to the release notes for the next model (the RCP Cygnet), as the Linnet. 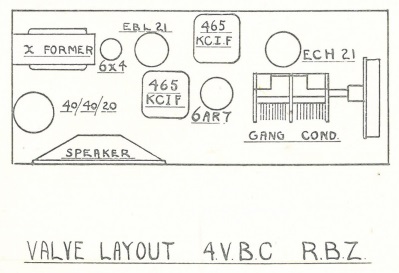 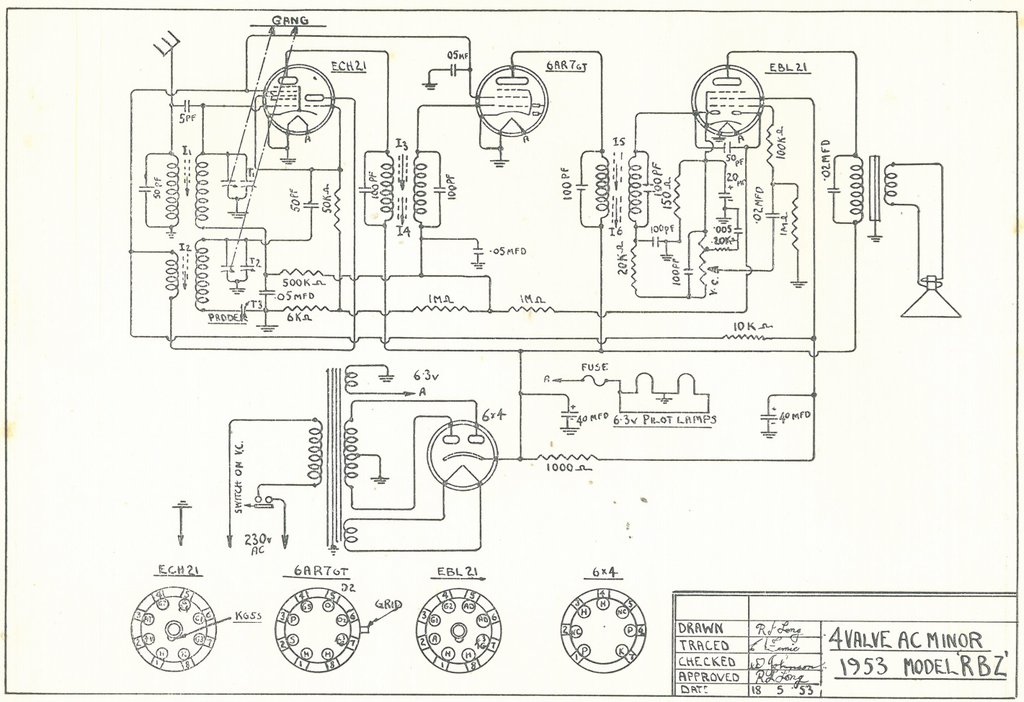