The Clipper model 5M9 was manufactured for G. A. Wooller & Co. Ltd by Akrad Radio Corporation Ltd in 1959.

The 5M9 uses the same circuitry as the Pye PZ100, although they look nothing alike.

A comment on the service info suggests that this was a 'very piss poor' set.  Certainly it should be treated with great care given that its a live chassis radio - if you don't know what you're doing then cut the power cord off and treat this set as an ornament only.

The following photo shows a Clipper version of the Pye PZ100 - has anyone got one of these? 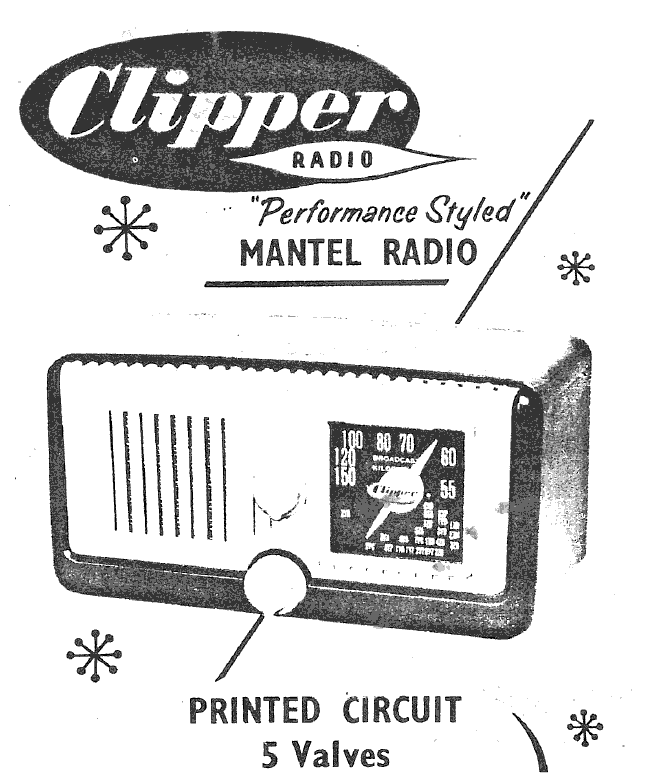 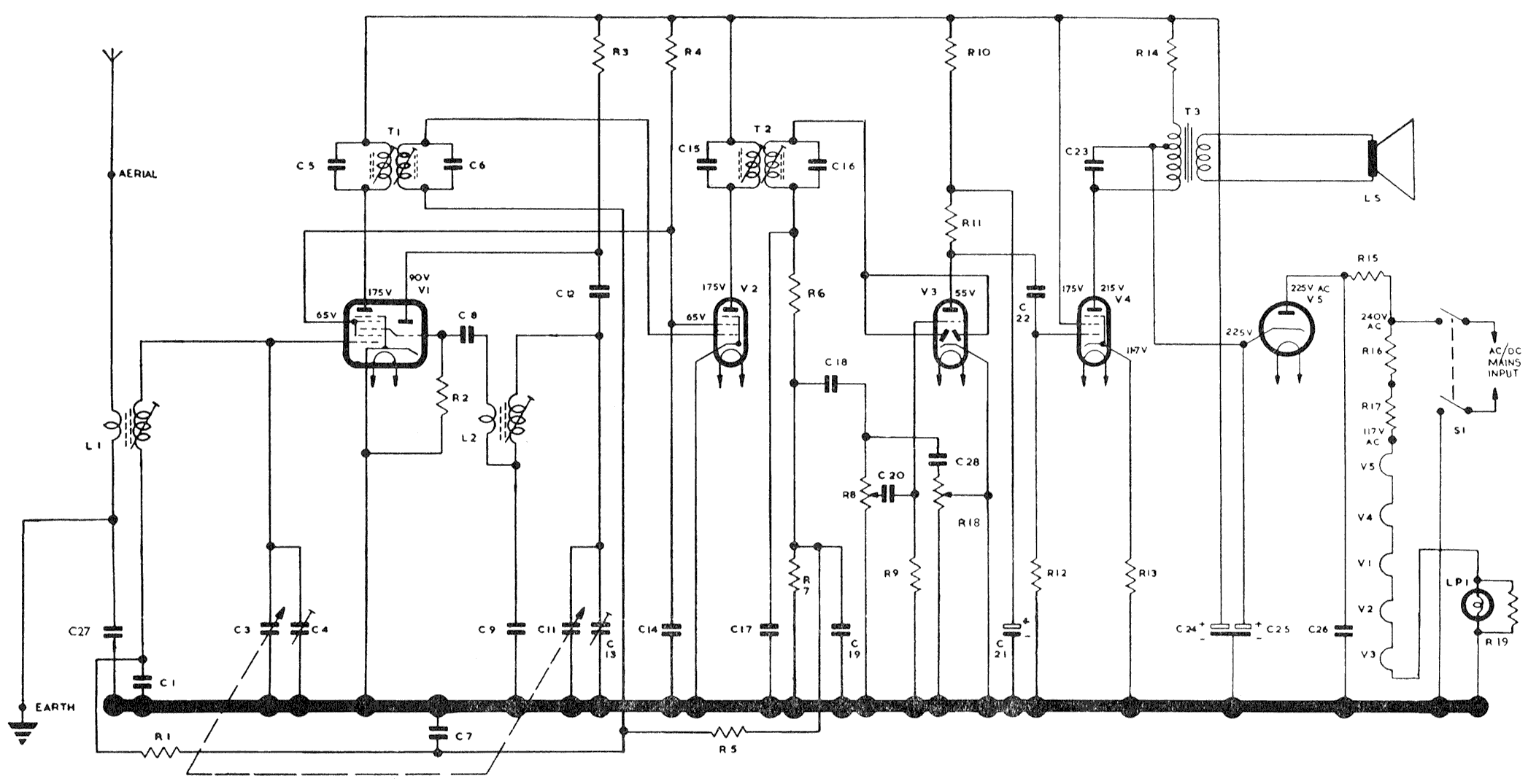 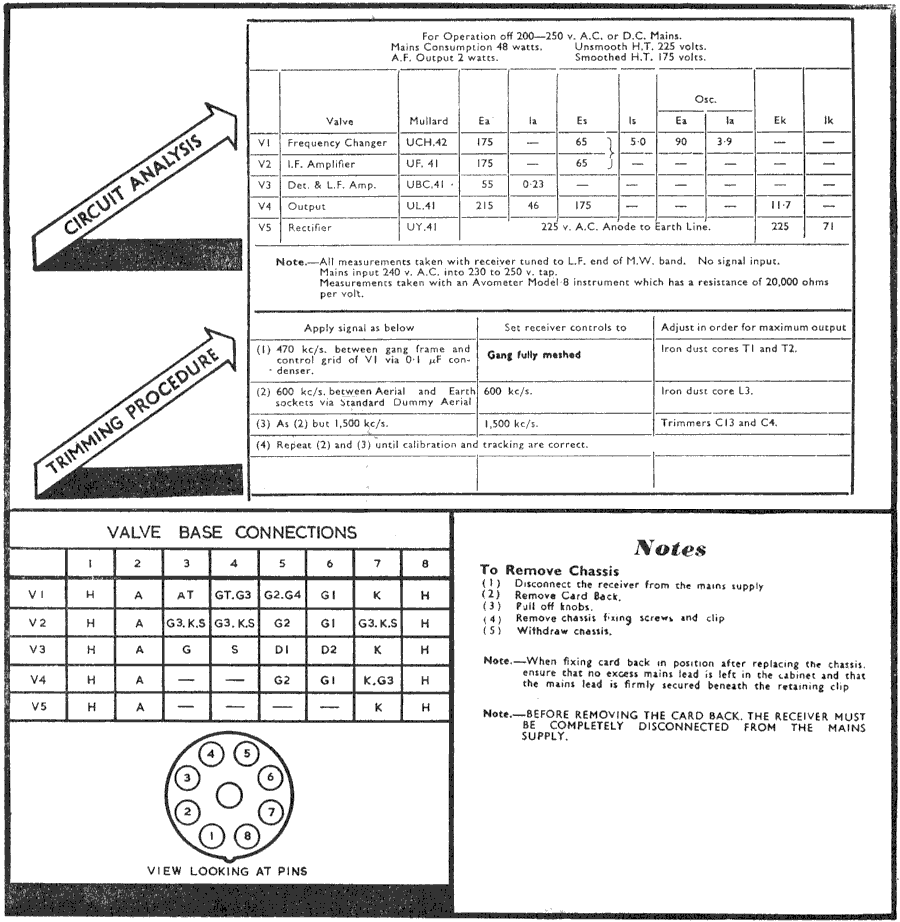