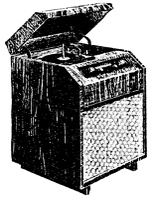 The Columbus model 501 was manufactured for Columbus Radio Centre Ltd by Radio Corporation of New Zealand Ltd in 1954. 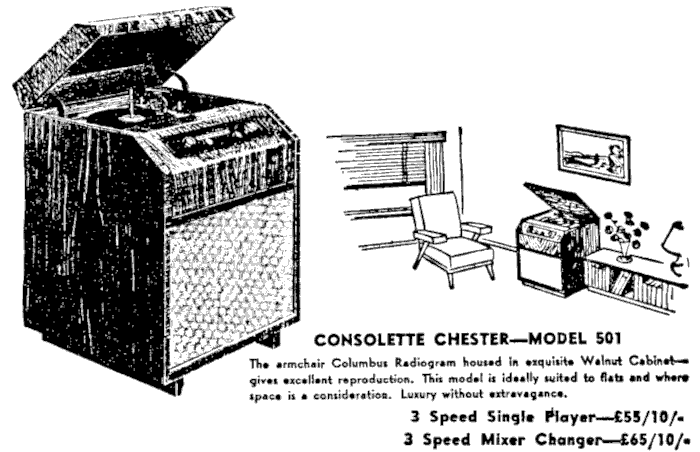 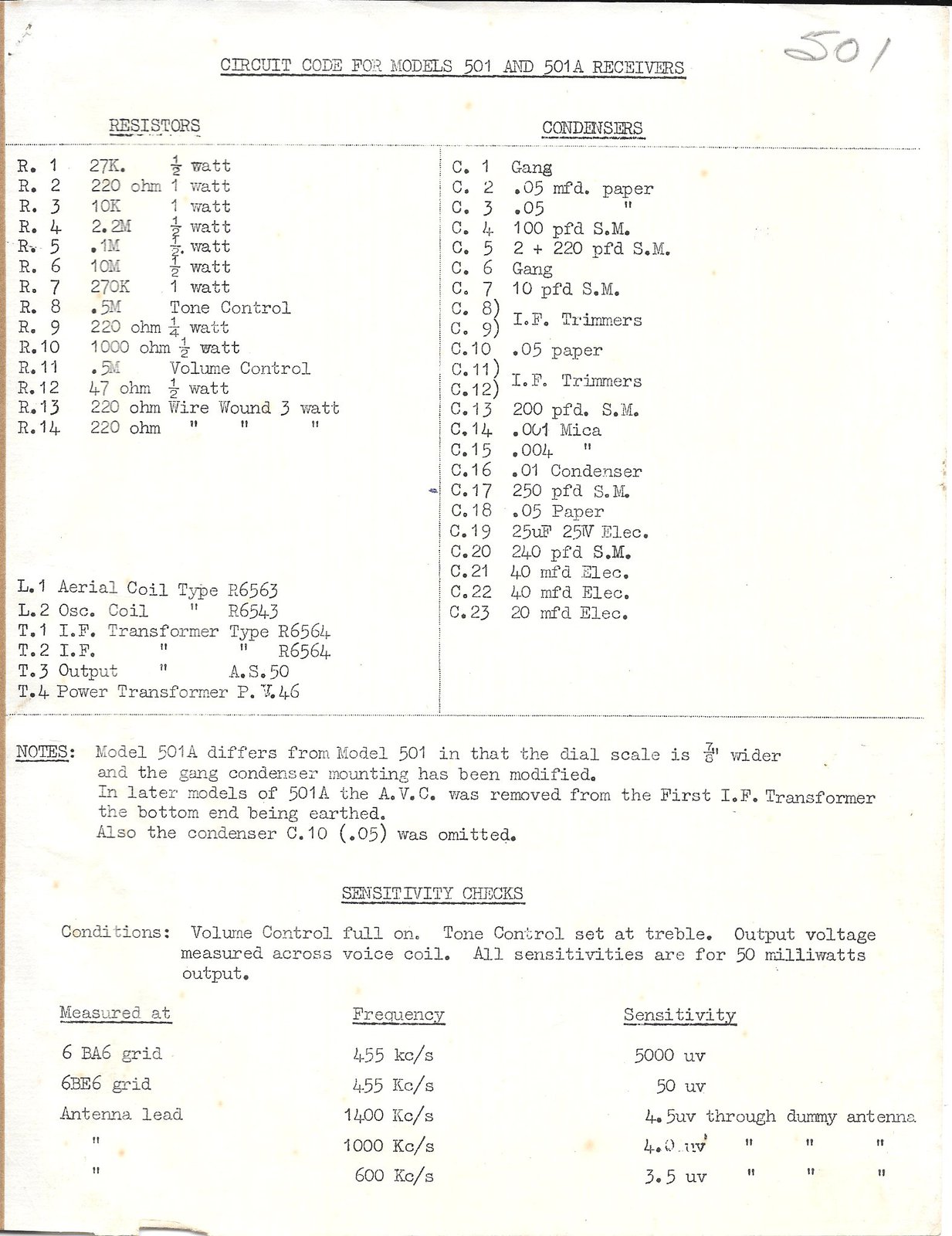 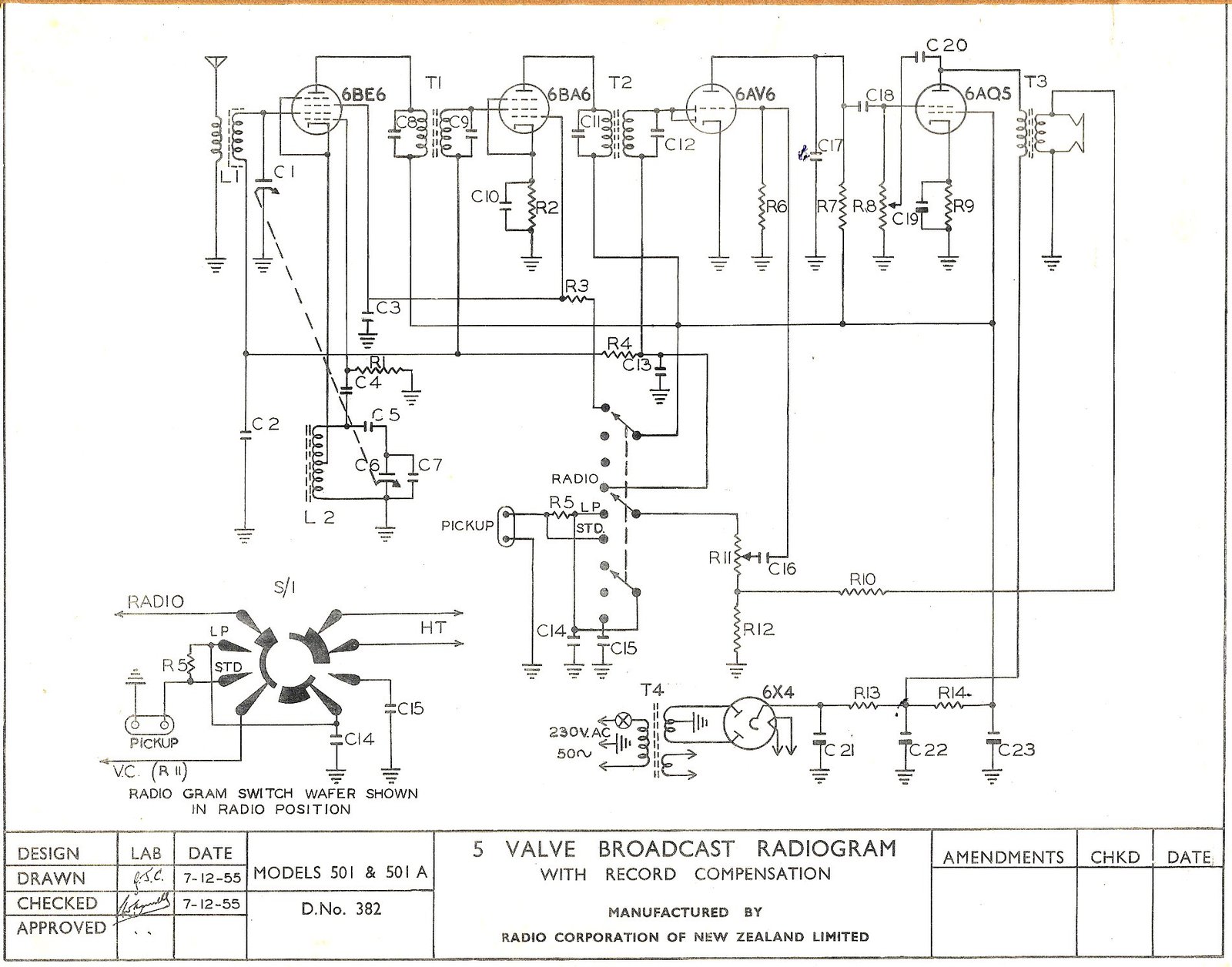 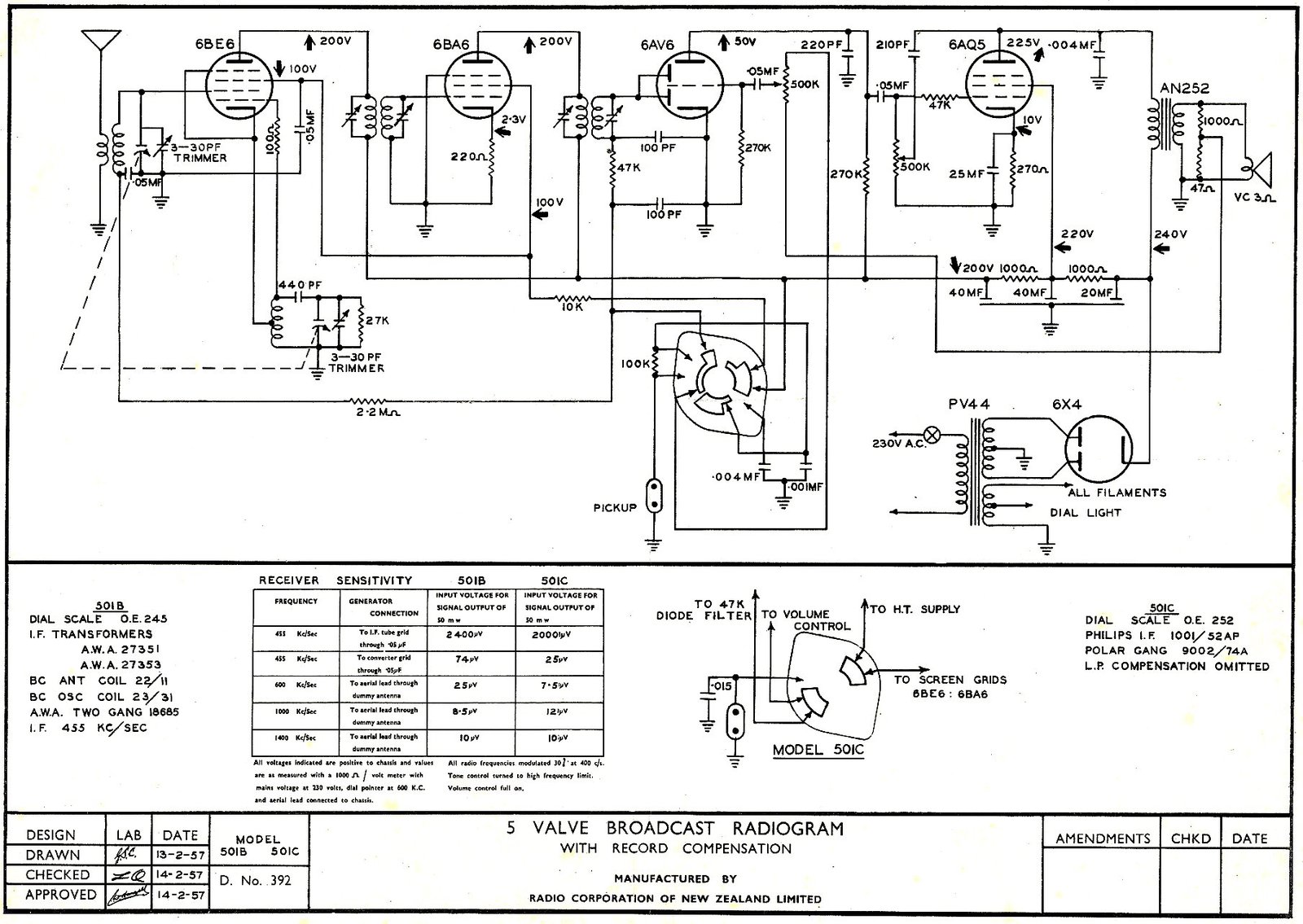