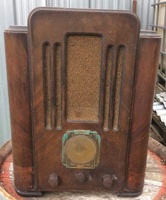 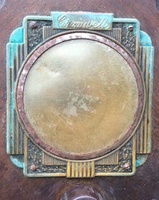 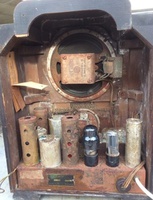 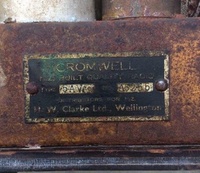 The Cromwell 5AV Series 2 was manufactured for H. W. Clarke Ltd by Collier & Beale Ltd in 1936. 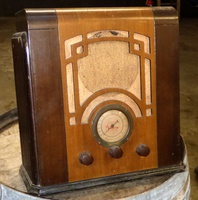 Later version of the 5AV, updated chassis and valves, aero dial.  Original model had an arc-dial

Chassis Notes(most schematics can be clicked to download a full size version) 6.3V valve update of the series one chassis from 1933 (which used 2.5V valves). 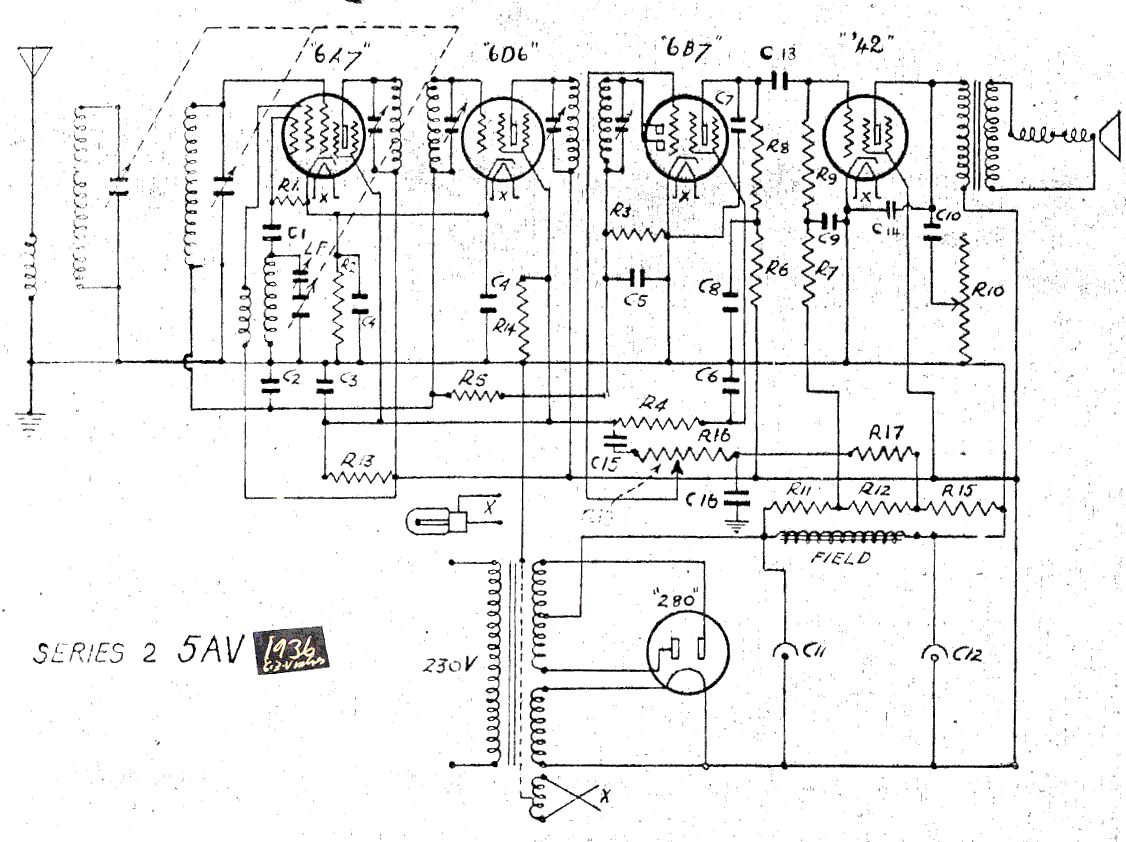 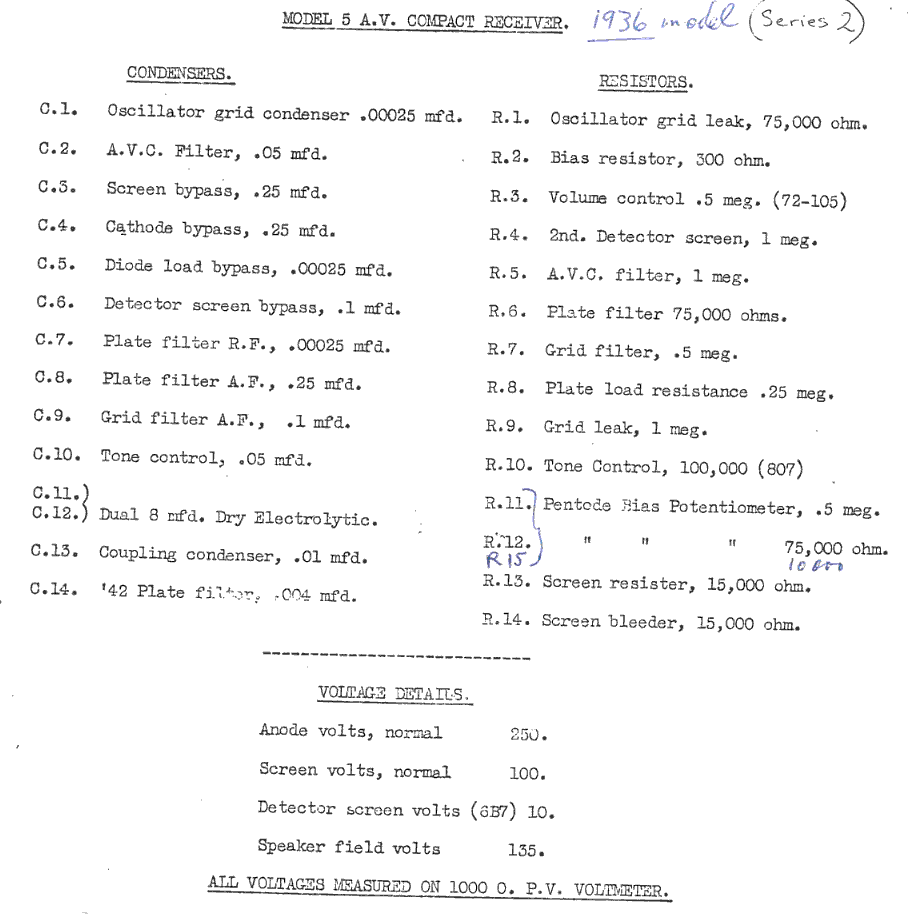