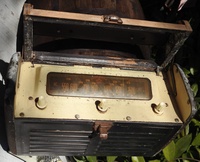 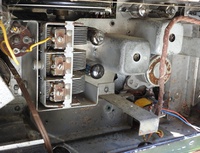 The Fivestar model 6P8 was manufactured for G. A. Wooller & Co. Ltd by Akrad Radio Corporation Ltd in 1948, it was in production for 1 year. It's part of the Dual-Power Portable 'Lunchbox' series. 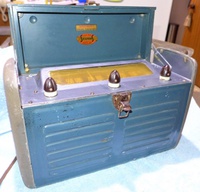 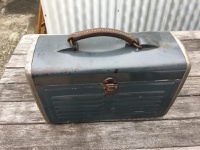 The Fivestar model 6P8 is part of the 'Dual-Power Portable 'Lunchbox'' series.

The original sales name for these radios was the 'Dual Power Portable' - with the 'Lunchbox' moniker coming later on, due to their resemblance to an old-time construction-workers lunchbox from the 30's or 40's.  Interestingly, this style has come back in recently with companies like Stanley recreating the look.

The 6P8, released for the 1968 model year, was the original design and is recognisable by its steel louvre grill, while the 6P9, released the following year, has a plastic grill screwed on the front - internally they are both very similar. 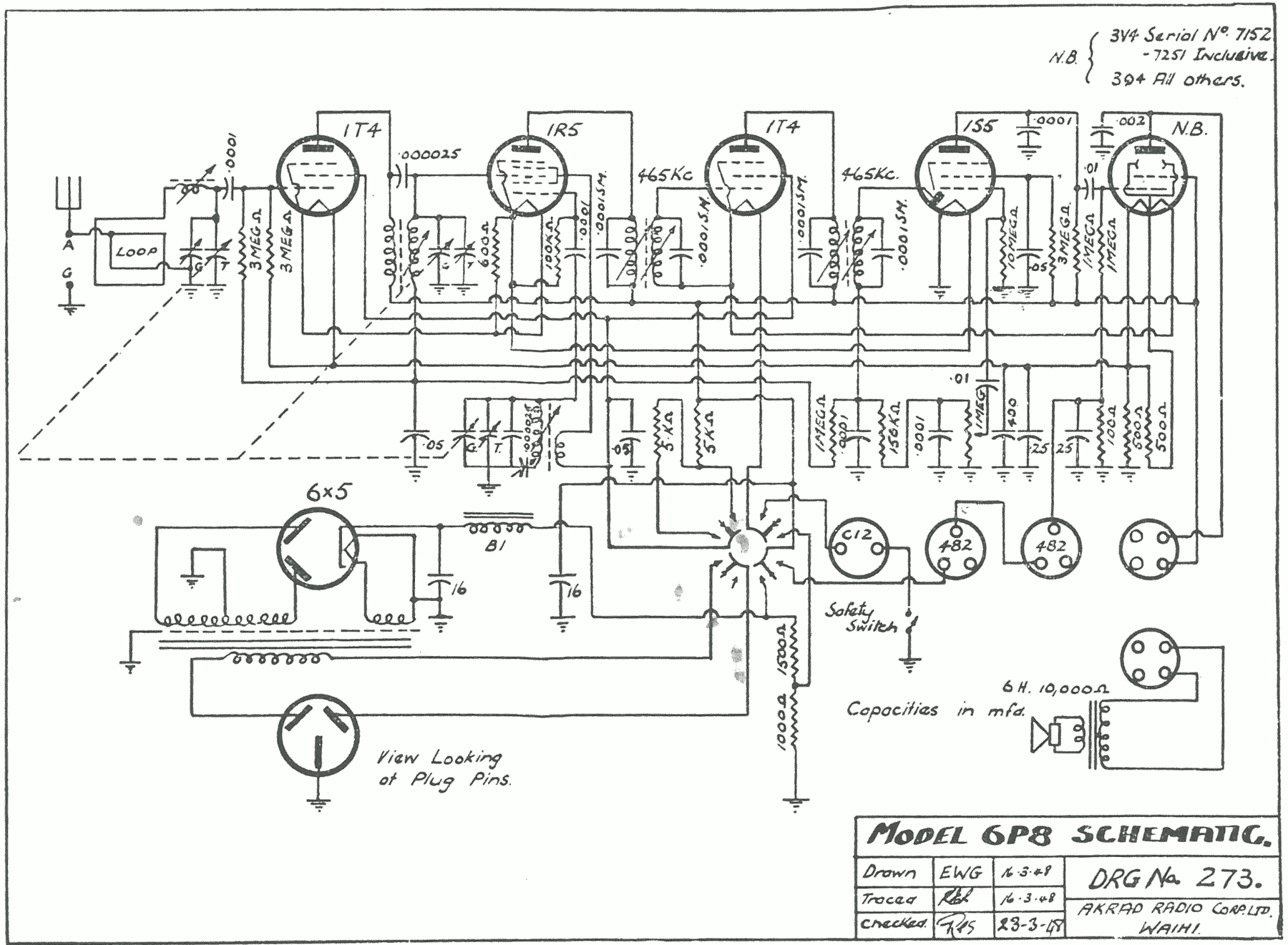