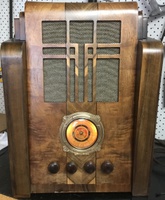 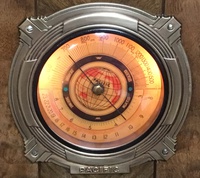 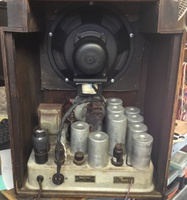 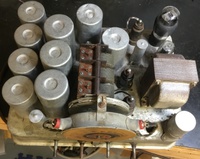 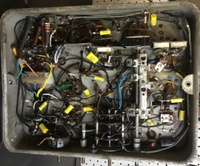 The Pacific model 33 was manufactured for Pacific Radio Co. by Radio Corporation of New Zealand Ltd in 1936.

There were two engineering releases of the model 33 chassis as it appears that customers complained of background noise in early models, which looks to have been caused by excessive sensitivity.

The cabinet was noted in advertising as the 'Nottingham' and the chassis is a high-end one for this season.  The Nottingham name was used on a similar cabinet design (generally seen with the top-end 7-valve dual-wave chassis) the previous year, so is referred to here as the Nottingham Series 2. 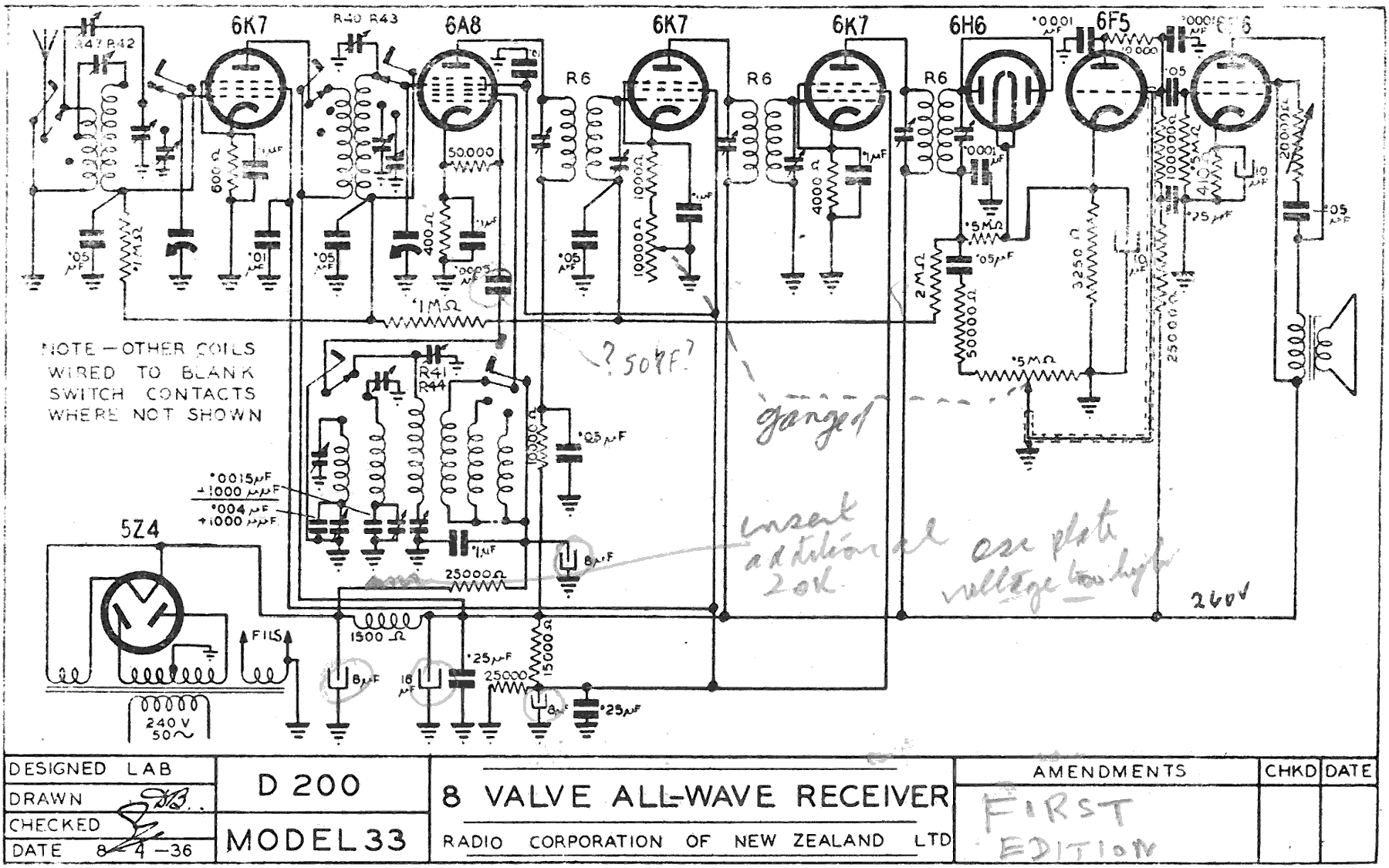 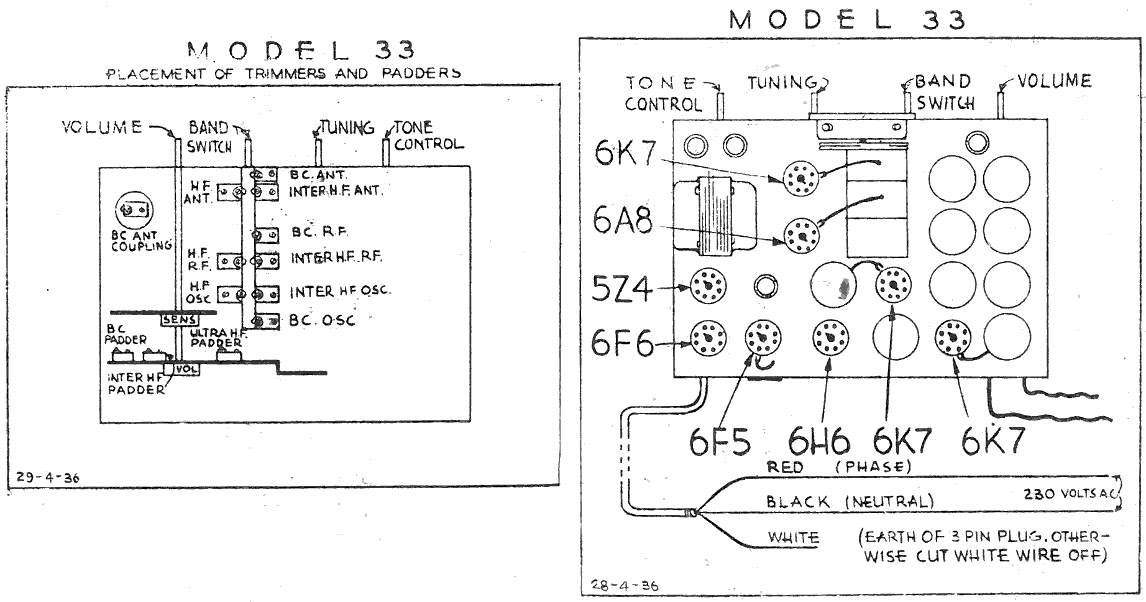 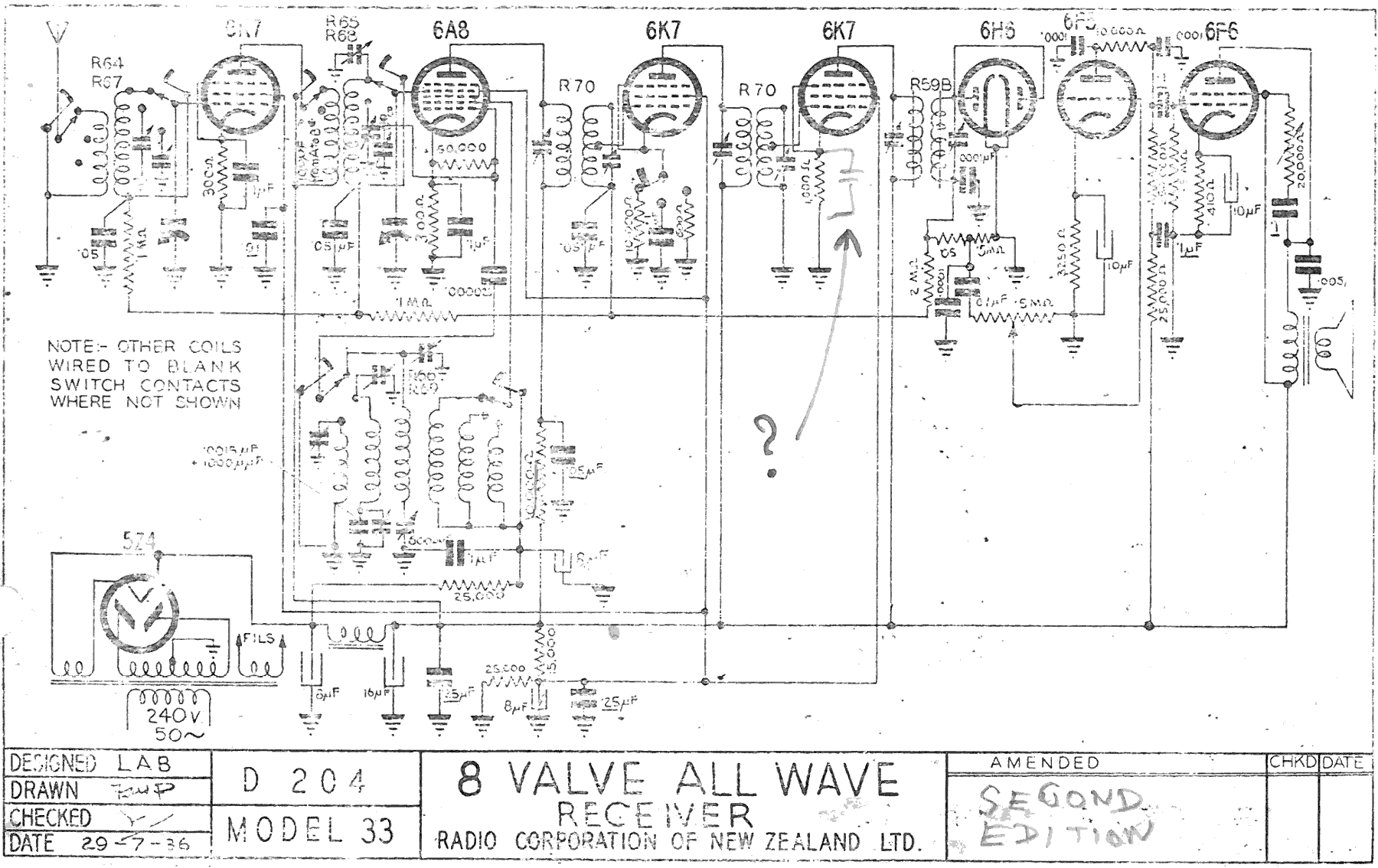 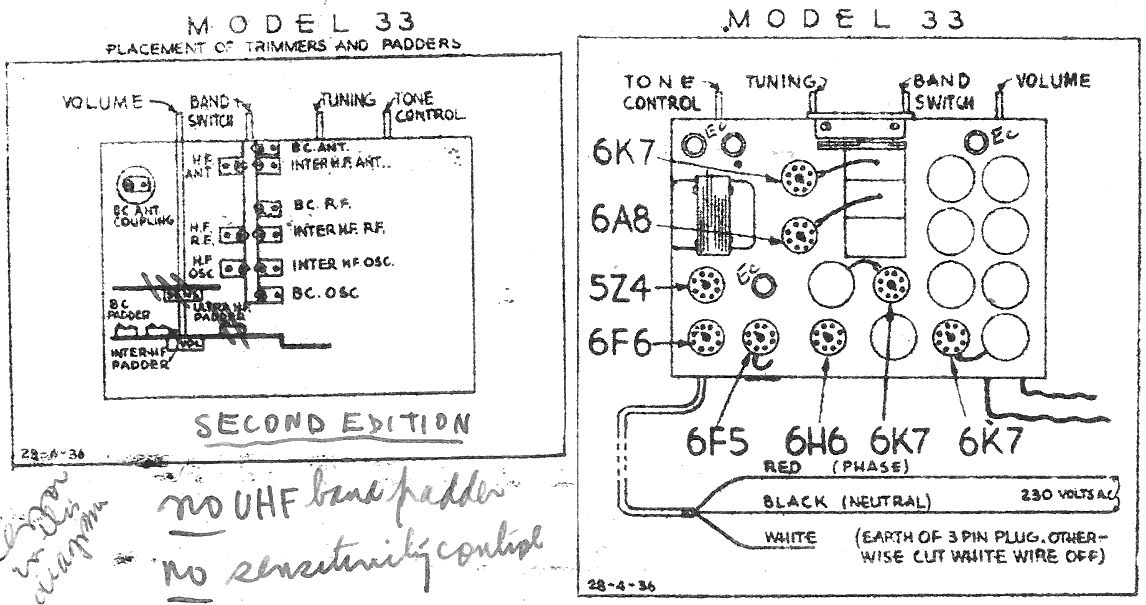