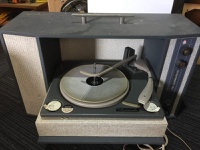 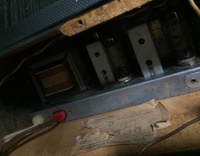 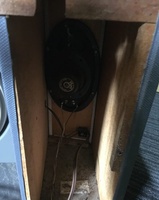 The Pye model M50 was manufactured for G. A. Wooller & Co. Ltd by Akrad Radio Corporation Ltd in about 1960. 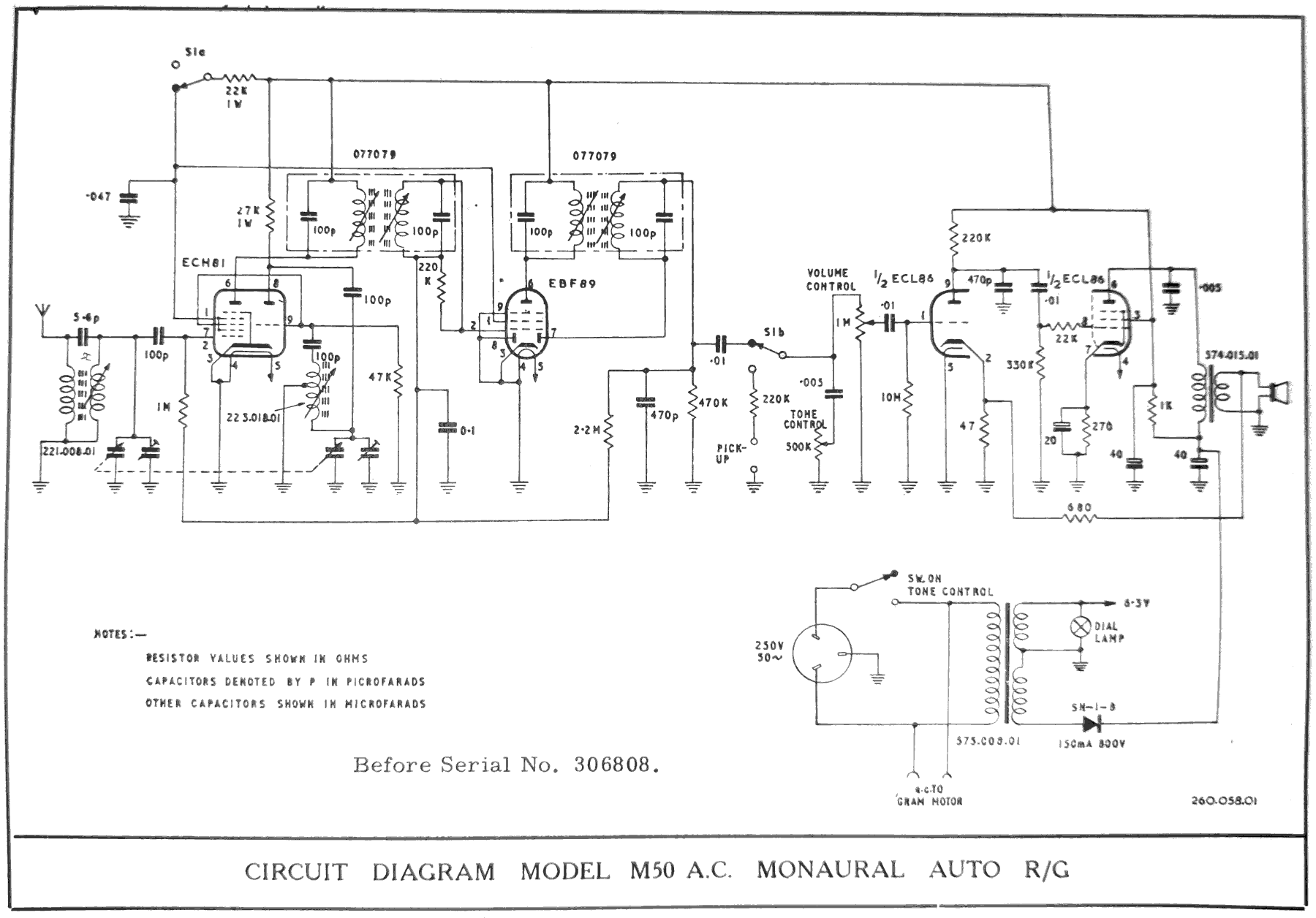 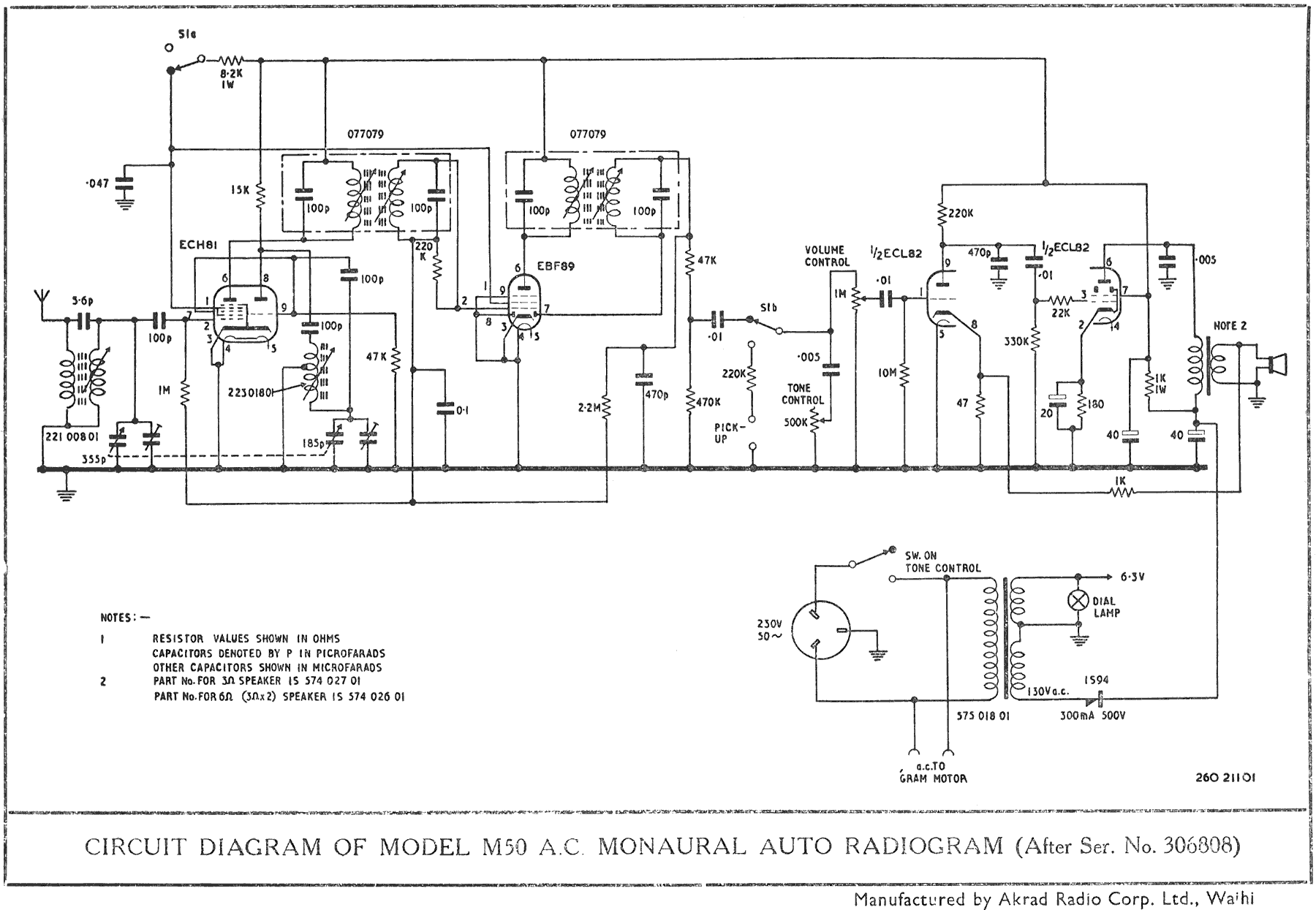